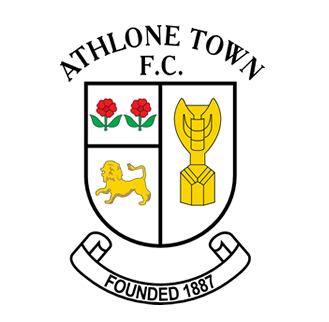 Cabinteely came from 2-1 down to end their U17 EA Sports National Underage League Shield season in winning fashion.
Having beaten Longford Town 4-2 at their last outing two weeks ago at Ballycorus, the White and Green’s recorded a 3-2 success over Athlone this afternoon to record their first away triumph in Group A.

After a good start at the Athlone Town Stadium, playing at a high tempo and stringing some good passes together, the visitors scored a goal of the season contender.
From outside the box, Harlee Vozza whipped a super shot in over the home goalkeepers head with a lot of power to the roof of the net.
But before half time, the visitors conceded a penalty to go in level at 1-1 at the interval.

After the resumption, Athlone went 2-1 ahead after a mistake in the Cabo defence.
However, it became 2-2 when away skipper Gavin equalised from a corner-kick.

The two goal-scorers then linked to set-up the winner. Doyle passed the ball over the home defence for Vozza.
He made a run into the box, squared the ball to Jake Murray who was in the perfect position for a tap-in to the net.
With only the top two qualifying for the Semi Finals, the result left Cabo fourth in the section – with three wins, two draws and two defeats – from their seven matches.