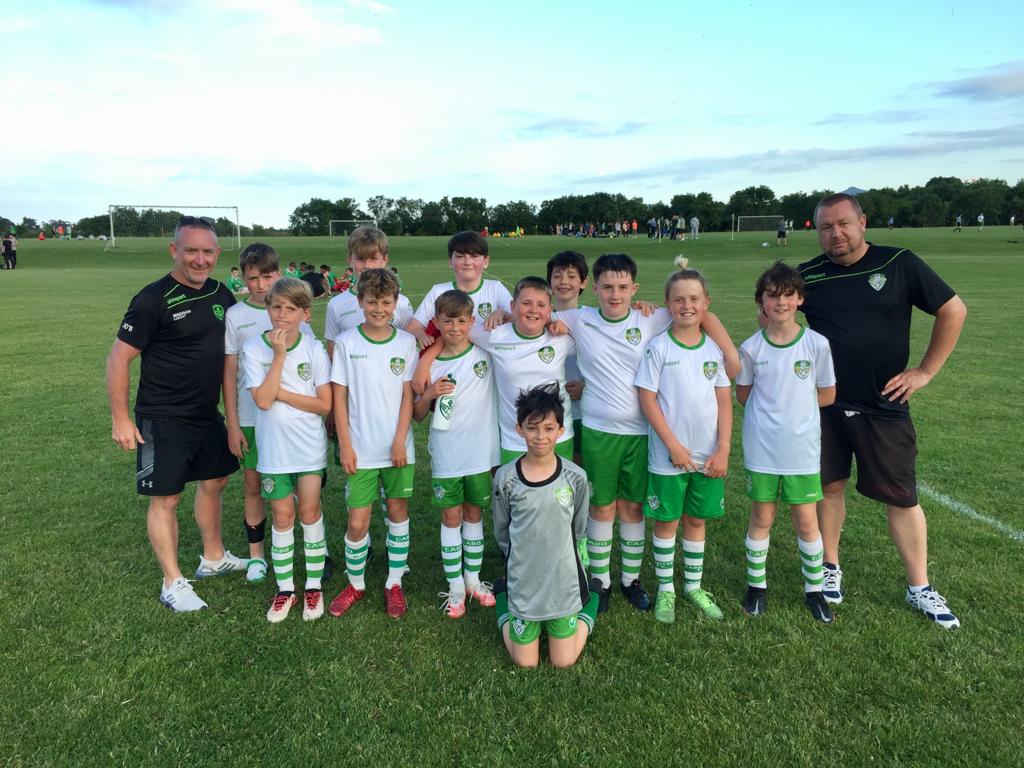 The home side took an early lead when Glen McDonald opened the scoring after some great build and a lovely finish. Cabo was dominant on the ball, but the away side pushed up and grabbed the equaliser, as well as hitting the post and the crossbar.

After the water break, the White and Greens good play paid off – with McDonald grabbing his second of the game after some more great build-up play and passing between Callan-Mooney and Balfe.

Shortly after, McDonald was celebrating his hat-trick as Cabo went into the halftime break with a two-goal lead.

The hosts came out in the second half and picked up where they left off. Cabo keeper, Cian Hapil came out of goal after the second-half water break. It didn’t take long before Finn Brennan broke down the wing and laid on the assist for Hapil to score at the near post.

Wayside was not out of the game and pushed forward in numbers and forced a second goal.

Both teams enjoyed the game and can be happy with their respective performances. The Cabo managers were pleased with the attacking performance and solid display. 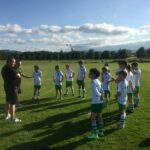 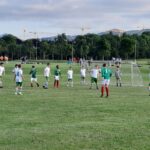 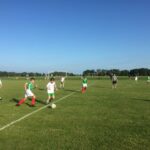