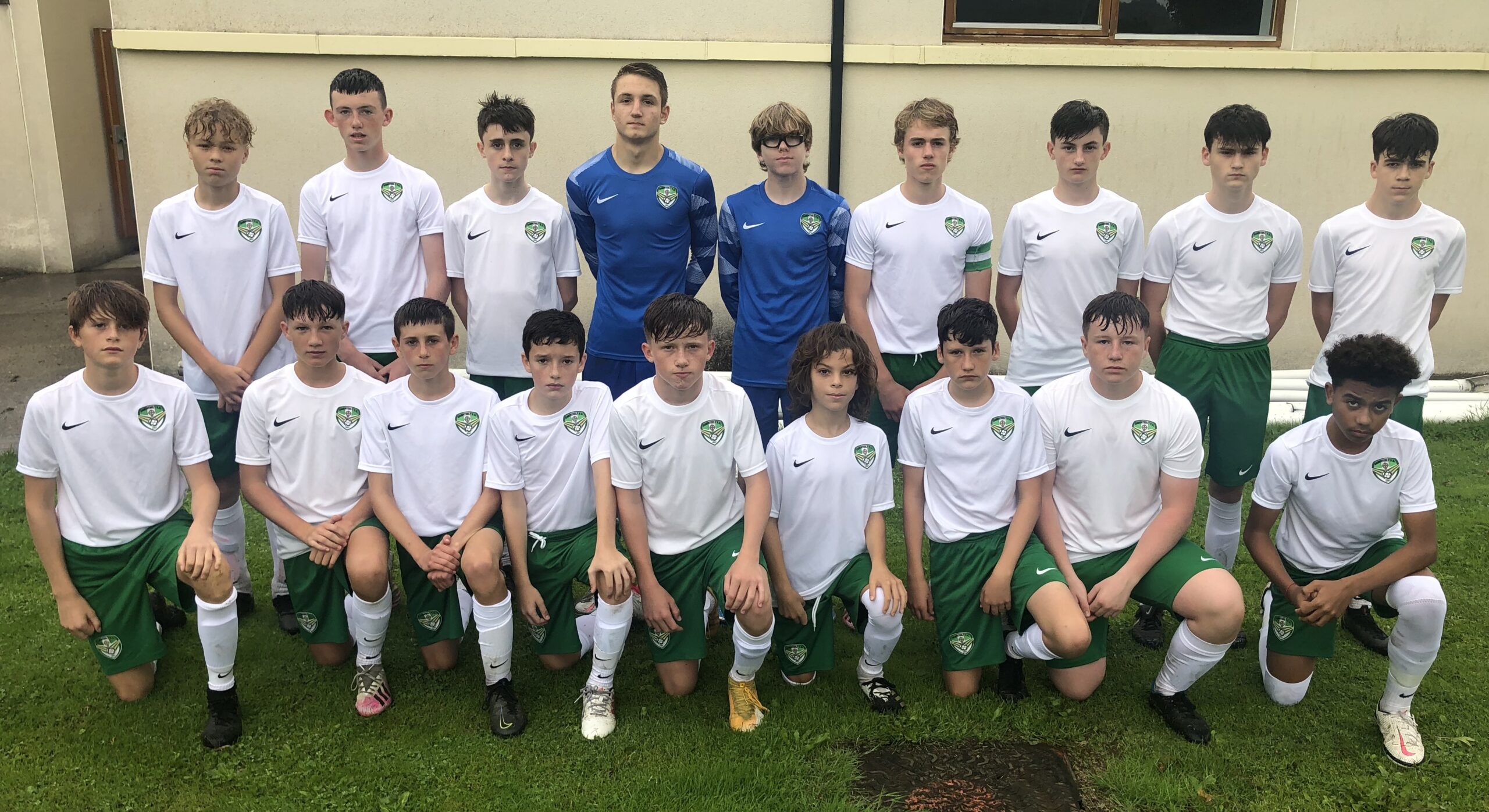 Leon O’Sullivan grabbed a last-minute winner as Cabo won the U14 East Coast derby against Bray.

Under wet conditions at Ballycorus on Saturday afternoon, the striker popped up with the vital 80th-minute score to seal the EA Sports National Underage League victory.

With Group C leaders Bohemians drawing 2-2 with Shelbourne this afternoon at Shanowen Park, it means the Gypsies are guaranteed a top-two placing.

That result also ruled out Shels. Cabo have finished the section and are now two points ahead of Wanderers in second place.

But victory for Bray in their last outing at home to Bohs next Saturday (August 21) would see them secure a top-two berth.

Cabo hit the front in style in the 23rd minute. Rhys Knight wrestled possession from an opponent before playing a slide-rule pass along the right channel for O’Sullivan. The attacker then unleashed a stunning 20-yard shot on the run that found the near top corner of the net.

With time running out, the Seagulls drew level in the 74th minute. Mason Melia swung in a free from the right flank left-footed. But the ball – under the slippery conditions – squirmed through David Winkler’s grasp and over the line.

Just as it seemed a draw would result; the hosts were awarded a free in the last minute of normal time.

Ross Young lifted the dead-ball towards the box. The ball ran loose to Eric Schütte outside the penalty area.

With quick feet, he controlled and slipped in O’Sullivan on the edge of the box. With the visitors cries for offside going unheard, the forward slotted in low from 15-yards to secure the win. 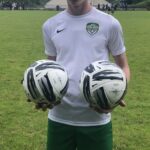 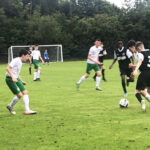 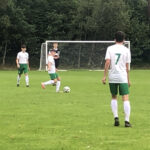 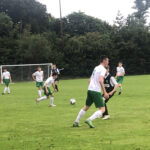 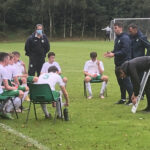 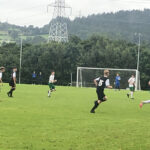 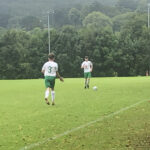 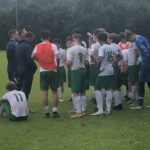 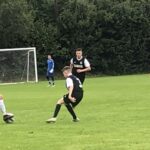