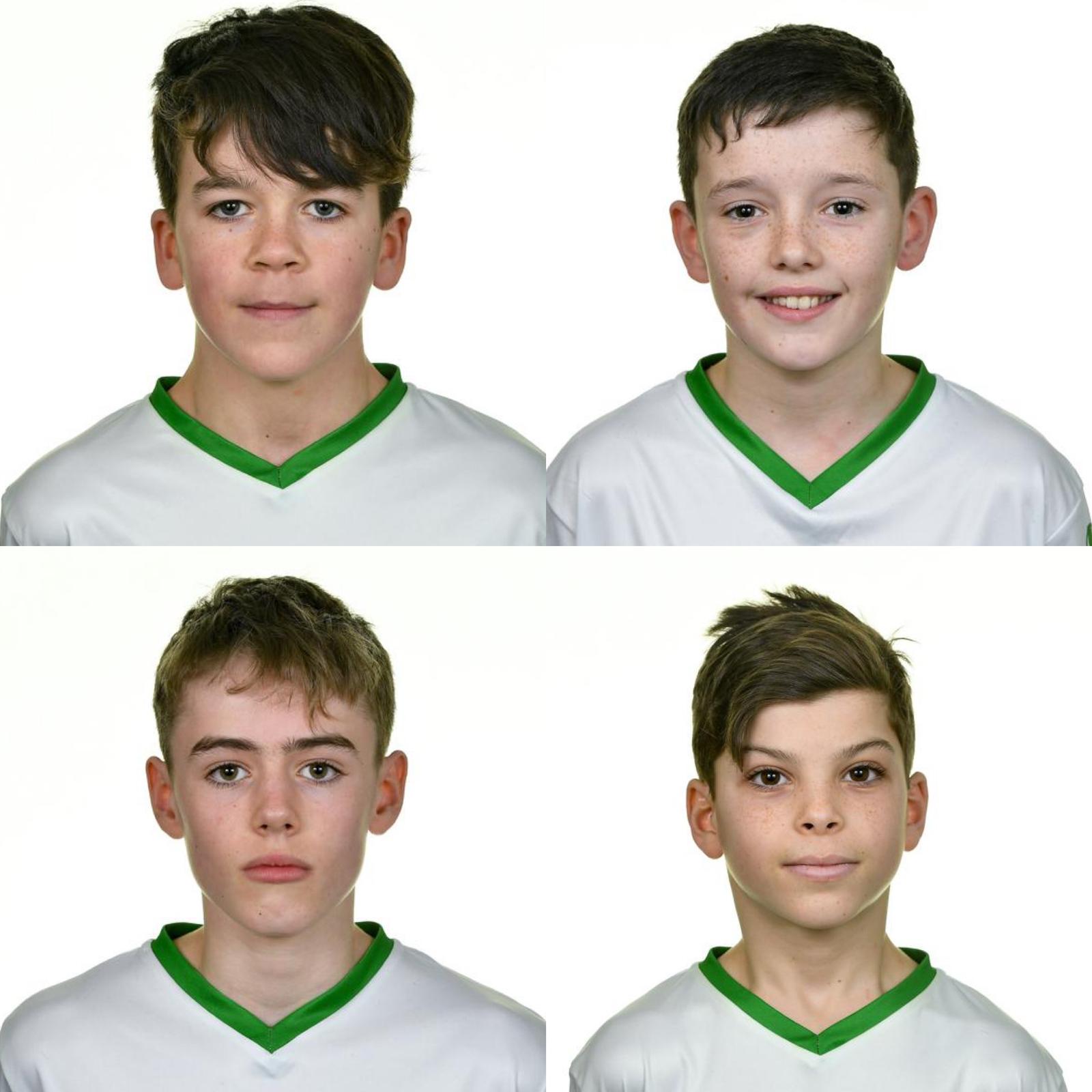 In a pre-season friendly at the Athlone Town Stadium (Lissywollen), Dylan Bourke broke the dead-lock with a good team score.

Rhys Knight then doubled that lead with a free-kick – his third in pre-season.

Philip Cooney notched the third – his fourth in the build-up campaign – before another fine team effort resulted in Jorge Nash finding the net.

Dillon Foley’s side will begin their 2021 season at home to Drogheda United on Saturday, June 26.