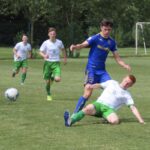 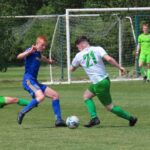 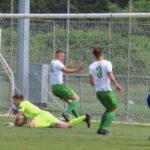 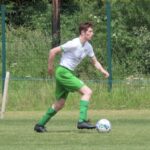 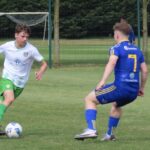 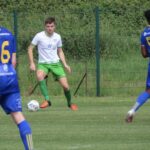 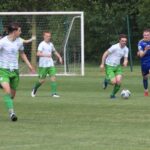 Played this afternoon at the AUL Complex, the White and Green’s claimed the only goal of the game in the second period.

The first 45 minutes was a tight affair with both sides having chances, although Cabo competed well in midfield to stifle the Gypsies’ attacks.

Billy Hendley was a particular threat on the right flank. That outlet proved decisive for the breakthrough.

A defence splitting pass from Jamie Dodd released Hendley who crossed first time into the path of Oran Molony to score at the near post.

Bohs created more and pushed for an equaliser but goalkeeper Darragh Kenny – fresh having made his senior appearance on the bench last night against Galway United – made a few decent stops to thwart the opposition.

Towards the end, gaps appeared in the Bohs defence. But Cabo failed to take further chances to add to their tally.

The team have another outing against Wayside Celtic this coming Tuesday.

They will start their EA SPORTS National Underage League Group A season next weekend at home to Cobh Ramblers.