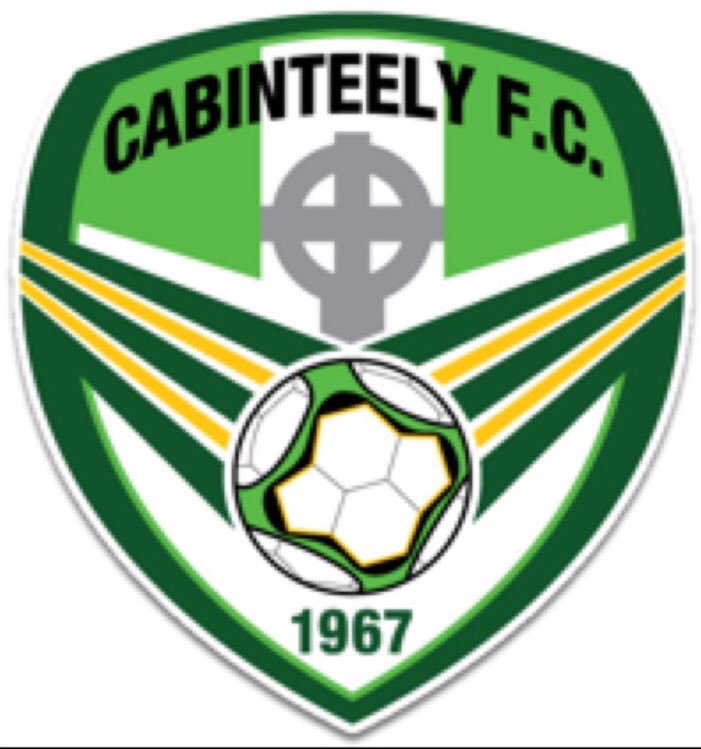 Cabinteely FC and the Football Association of Ireland (FAI) can confirm that following recent consultations with the FAI Chief Executive Officer Jonathan Hill, they have reached an amicable agreement that will see the SSE Airtricity League First Division club withdraw an appeal to the Court of Arbitration for Sport (CAS) against the FAI and Wexford FC.

The club had appealed to CAS against a decision of an Independent Arbitrator which ruled that a Wexford FC player was eligible to play for Wexford FC in four matches during the 2020 season at which point an error in registration was highlighted to the FAI.

Cabinteely FC chairman Larry Bass explained: “We welcomed the opportunity to discuss this case with the FAI CEO and we thank him for his understanding of where we sit on this issue as a club. Our approach to all of this was about fair play and the requirement for rules to be adhered to and not open to interpretation. The appeal was not lodged for monetary gain nor did we ever expect that the fixture in question or any part of the 2020 season could be replayed. Jonathan has accepted our reasoning for taking this case to CAS and he has agreed that the FAI will work with all the clubs to review processes accordingly. With that agreement in place, we are happy at Cabinteely Football Club to withdraw our appeal to CAS and we now look forward to the new season ahead.”

Welcoming Cabinteely FC’s decision, FAI CEO Jonathan Hill said: “On behalf of the Association, I want to thank Larry and his colleagues at Cabinteely for their approach to this difficult situation for all concerned. We acknowledge that the initial mistake over the player’s registration, which was outside of the control of the FAI, led to this dispute. Whilst that mistake was not of our making, there are clearly lessons to be learned and we will work closely with all our clubs now on the registration of players to ensure that such an issue should not arise again. I am delighted that we can all move on now and wish everyone at Cabinteely FC the very best ahead of the new First Division season.”