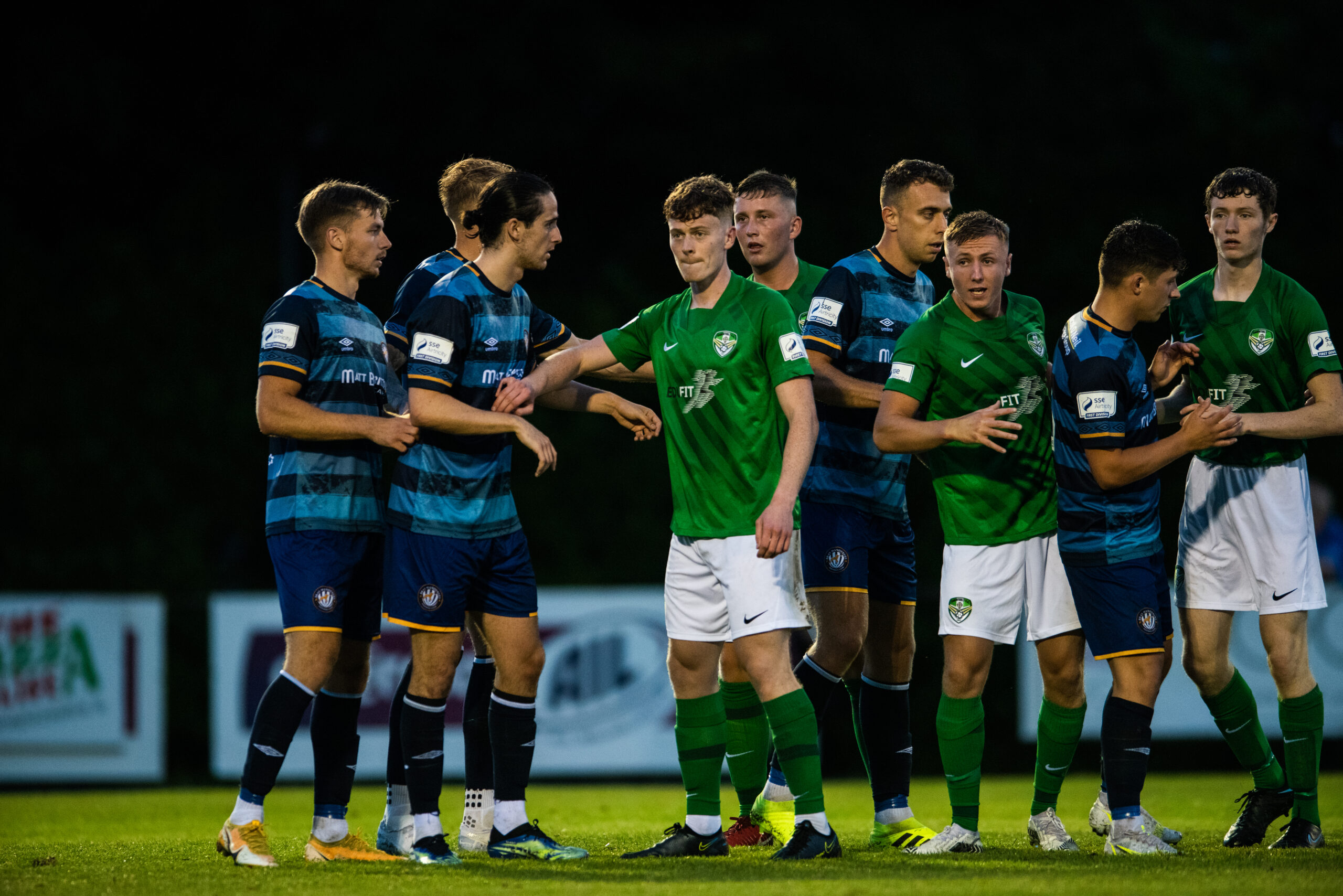 Dark clouds hovered over Stradbrook before, during and after kick-off, some literal some more figurative as Cabinteely fell for the seventh match in a row.

The weather on Friday Evening was befitting of the occasion as Cabinteely fans longed for a repeat of the last clash between these rivals at this venue when Cabo ran up a 4-0 lead by halftime in a similar washout in February 2020.

There was to be no repeat of that joy this time out as the Seagulls looked comfortable in the soggy conditions.

One fact that cannot be disputed is Pat Devlin’s commitment to ending this run of results and trying to find a lineup that will bring a result. This week’s moves saw the latest Green Line graduate join the senior ranks with Luke O’Connor making a strong debut at centre back while Ben Feeney was trusted with leading the front line this week.

While the changes left Cabinteely fans thinking about formations pre-match, Bray were not put off and always looked as likely to take the three points as a seagull is to rob a bag of chips from your hand.

The Wanderers first chance came in the 19th minute when ex-Cabo man Joe Doyle ran through before cutting back to Darren Craven who fired over.

Doyle started the move with neat link up play with Craven who linked up with the ever-busy Brandon Kavanagh who unleashed Doyle one on one with Michael Quinn. Doyle finished comfortably as fans appeared to accept that Cabo’s streak of playing first goal wins would continue.

This fear was fully confirmed just after the hour mark when a Dylan Barnett corner was flicked on by Daniel Jones at the near post leaving Quinn stranded, and Sam Verdon to head home at the back post when the floodlights were on but there was nobody home in the Cabo defence.

Bray added their now customary third in this fixture to throw cold water on the dying embers of the cold fire that were Cabo’s hopes for a comeback.

Callum Thompson, who re-joined the Wicklow outfit during the week, took 20 minutes to make his impact in the game after he beat his man on the right flank and could pick his pass across the width of the box to Brandon Kavanagh.

Kavanagh had time to take a touch, pick his spot and rifle the ball past a helpless Quinn to fully finish the tie off.

Cabinteely will bring the second round of fixtures to a close next Friday night as they make a first-ever away trip to Treaty United; and have to believe at some point they may get the bounce of the ball and a goal to end what is now a beyond frustrating run of results. 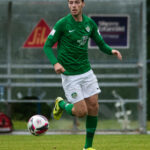 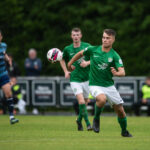 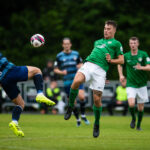 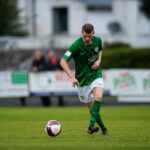 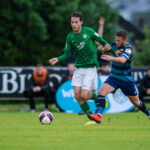 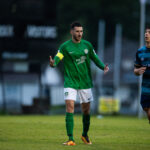 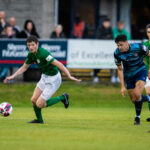 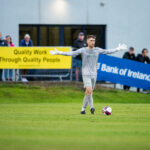 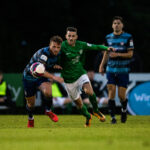 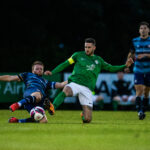 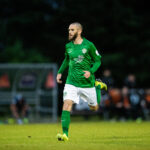 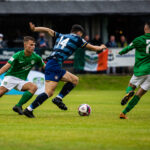 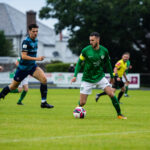 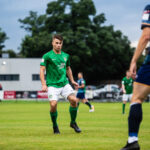 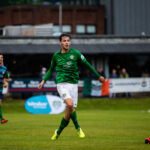 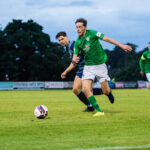 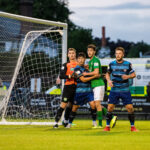 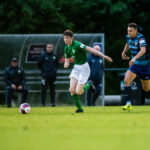 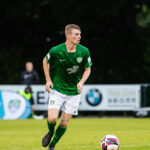 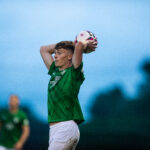