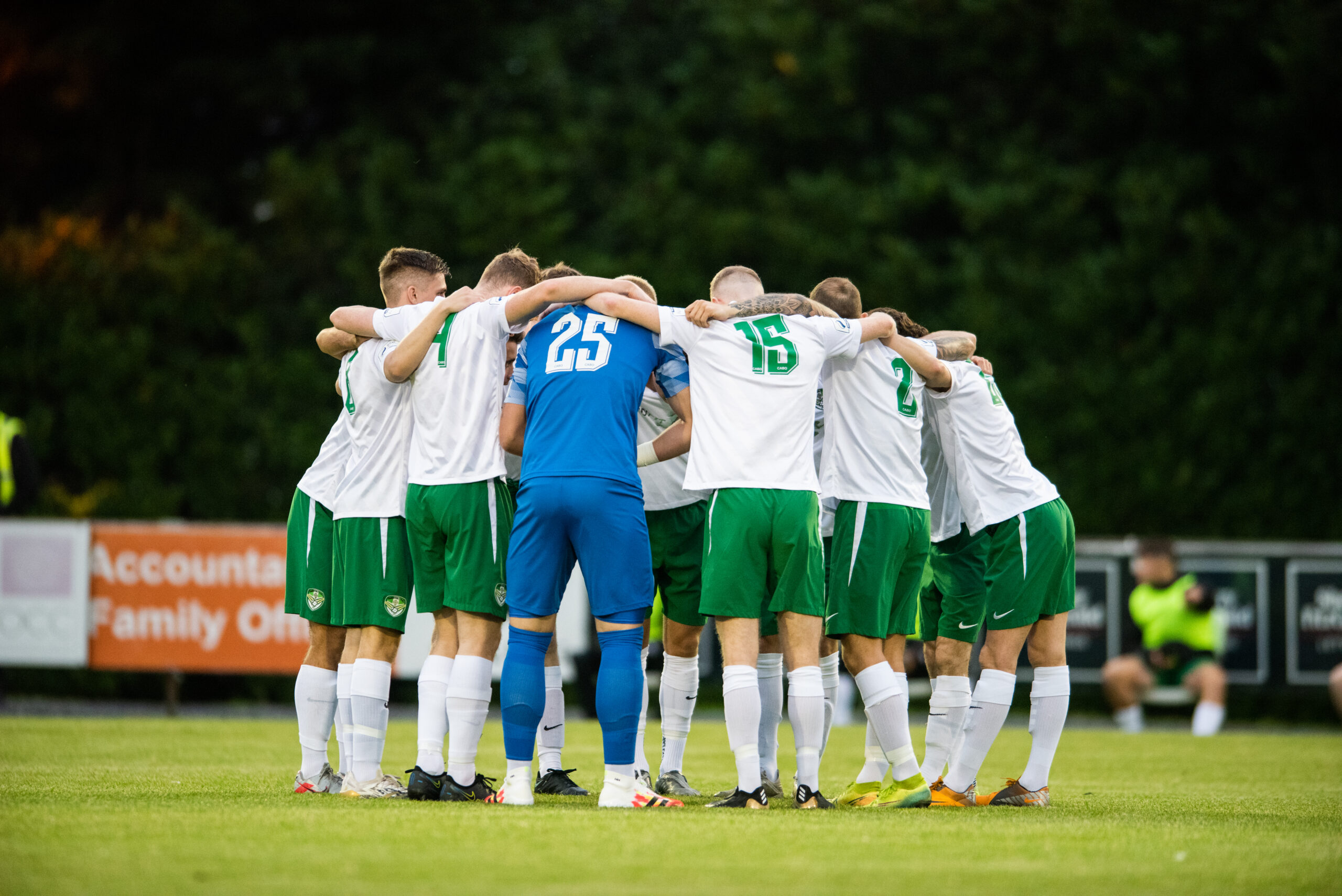 Cabinteely face into their final Dublin derby of the season as Shelbourne come to Stradbrook on Friday.

With top of the table Shelbourne closing in on the First Division title, Cabinteely First Team manager/Director of Football Pat Devlin is looking forward to the clash.
“Shels are a top team. They have done very well this season. It looks like they are going straight back up,” he said.
“We have a lot of changes going on at the club, a lot of good stuff. On the pitch, we’ve played very well lately. But we have been unlucky with a few results. We want to give it everything we got and win the game.”

David Dunne will take charge of the match. His Assistants will be Philip Harrison and Jason Moore. Paul Norton is the fourth official.

Since first clashing back in 2016, the teams have met 15 times in league matches.
Shels have recorded seven victories; Cabo have won five times with the other three fixtures being drawn.