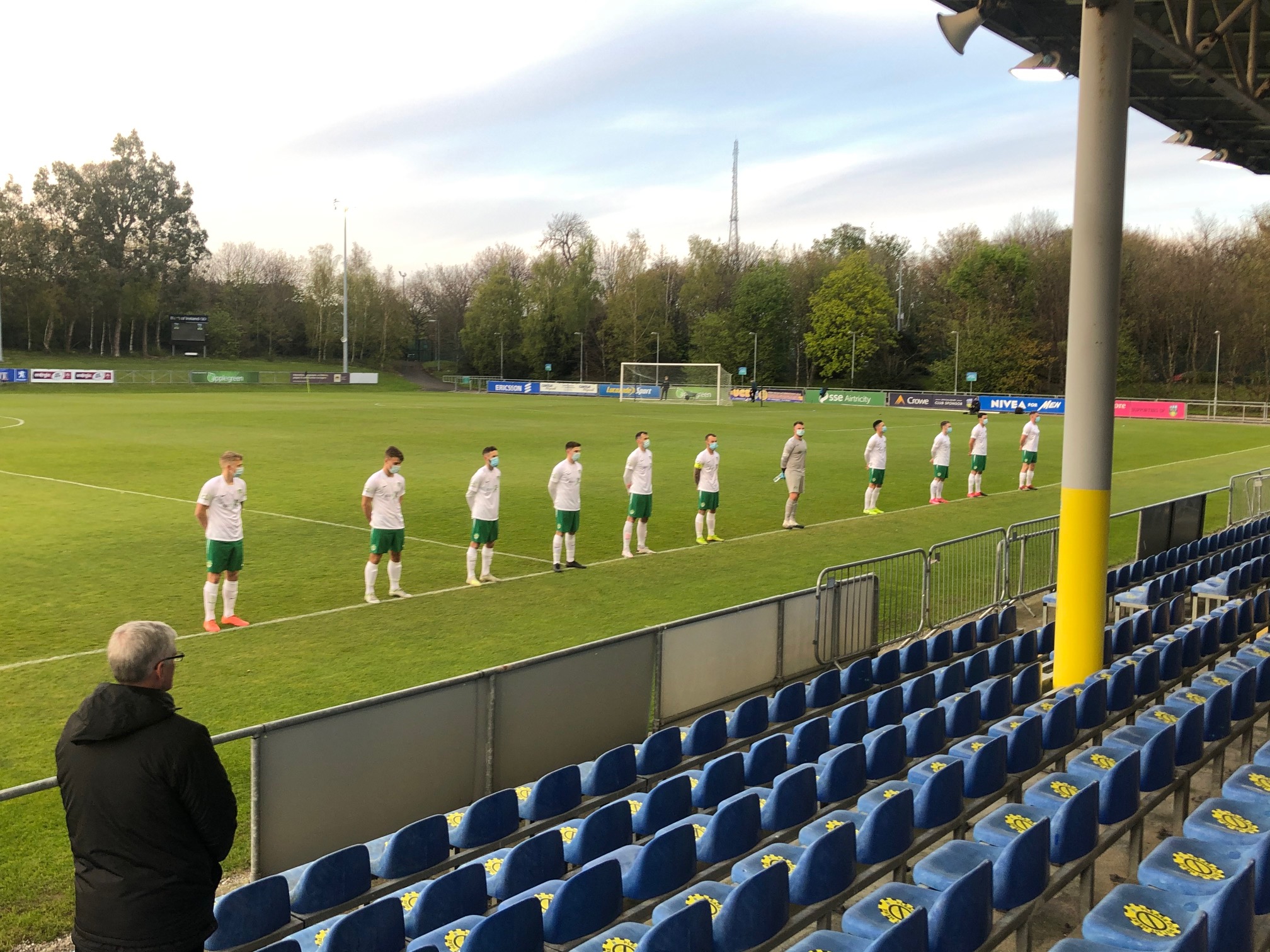 For the first time in nearly two years, Cabinteely face Shelbourne in a Dublin derby at Stradbrook on Friday.

Following last week’s reversal against UCD, Cabinteely Paul Heffernan – part of the Cabinteely management team – is expecting a positive response from the squad.
“We were disappointed in the defeat to UCD, even though the performance wasn’t too bad. We will be looking to bounce back. We’ll be ready to go.”
But he is expecting a tough tie against unbeaten Shels.
“We had a couple of hard battles against them back in 2019. We are well aware how tough this game is going to be. We need to be at the top of our game tobe competitive.”

Alan Patchell will take charge of the match. His Assistants will be David Berry and Chris Campbell. Mark Moynihan is the fourth official.

Since first clashing back in 2016, the teams have met 13 times in league matches.
Both clubs have won five times with the other three fixtures being drawn.
Cabinteely are unbeaten in their last six league meetings with Shelbourne.