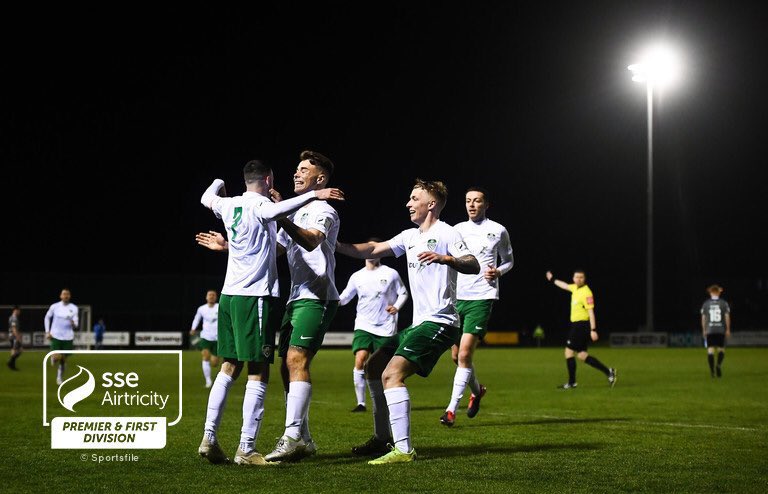 History will be made on Friday when Cabinteely host Treaty United in the first-ever competitive meeting between the clubs.

Following last week’s reversal against Bray, Cabinteely coach Paul Heffernan is expecting a positive response from the squad.
In what is the final match of the set of fixtures this season, he said “We’re looking forward to it. It is going to be a tough game. They have only lost once so far. They are extremely hard to beat.”
He went on to stress “Our home form has been good so far. We have back-to-back home matches against Treaty and Wexford. We will be looking to get as many points as we can from those two fixtures.”

David Dunne will take charge of the fixture with Ciaran Delaney and David Dunne being the assistants. The fourth official is Oliver Moran.