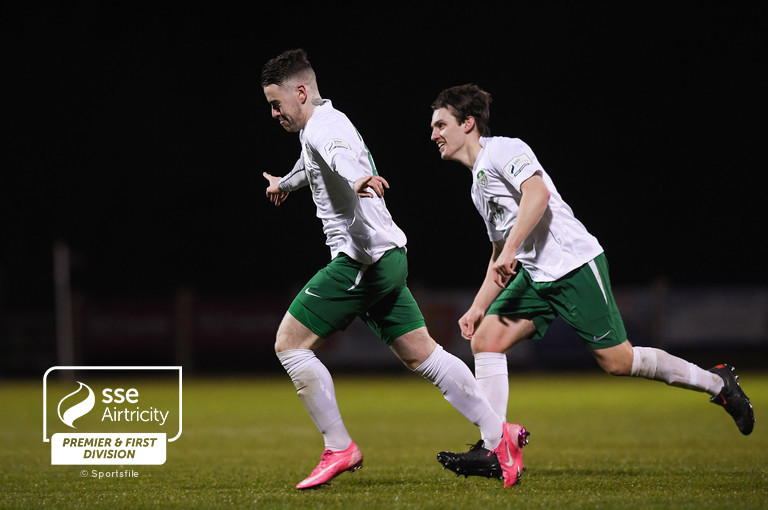 Cabinteely face off against Wexford for the very first time in the FAI Cup on Friday by making the trip down the N11 to Ferrycarrig Park.

Cabinteely FC Director of Football Pat Devlin knows it sometimes takes a little bit of luck along the way to have an FAI Cup run.

But is hoping that the luck goes in the Dubliner’s favour when facing Wexford for the third time this season.

“It would be lovely to get a little run in the FAI Cup. But it’s a challenge. Ian (Ryan) has done a great job at Wexford since he took over,” said Devlin.

He added “And even before he took over, we’ve always had it difficult against Wexford. It is like a local derby. We are looking forward to the game. Hopefully, we can get the right result.”

Oliver Moran will take charge of the fixture with Brian Fenlon and Eoin Harte being the assistants. The fourth official is Mark Moynihan.