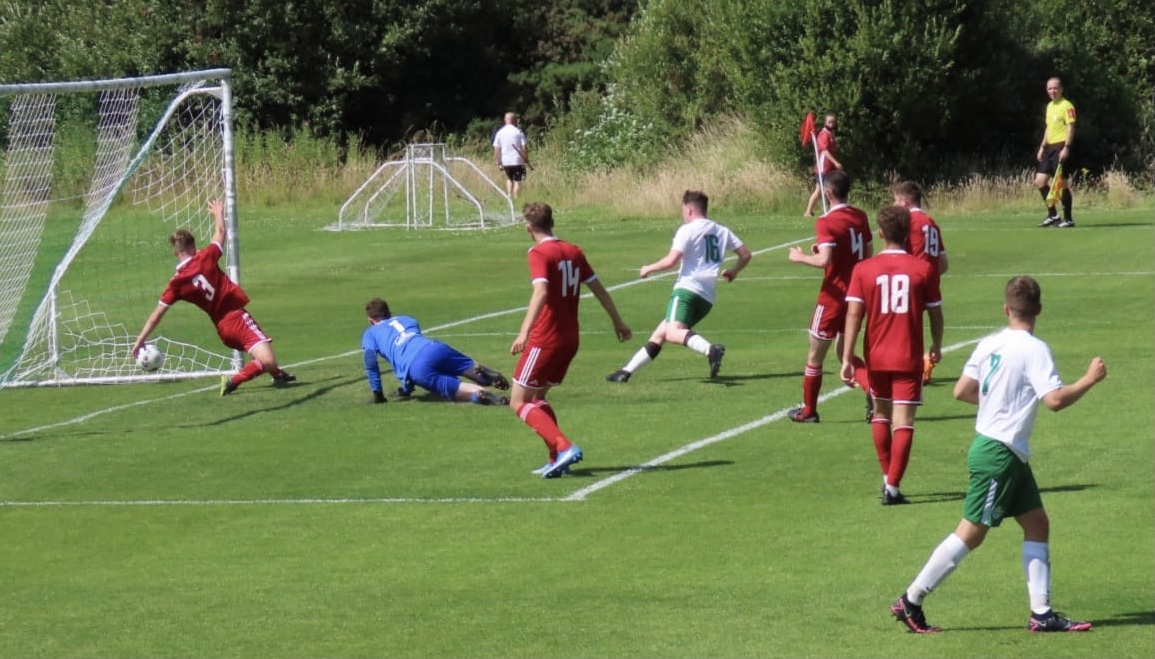 A series of defensive errors cost Cabo’s U19’s as they went down on the wrong score of an eight-goal thriller at Bishopstown this afternoon.

Under blazing sunshine, the Leesiders raced into a 3-0 first-half lead inside the first 20 minutes of the EA Sports Group A League of Ireland National Underage League fixture.

The visitors responded to pull one back before the interval when Paddy Quinn-Glennon reacted to a loose ball in the box after a corner to volley in.

Unfortunately, after the turnaround, the crucial fifth score went City’s way despite the away side’s promising start to the second half as another defensive mistake was punished.

But Cabo rallied. The team played some really good football and put the Munster outfit on the back foot. Further goals from subs Euan Curran and Jack Curran brought it back to 4-3.
The eighth goal was always going to be crucial. It was the Rebels way following a late breakaway. 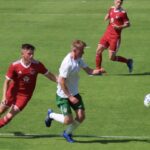 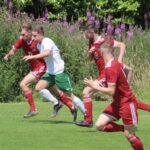 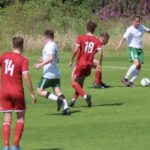 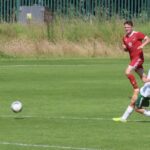 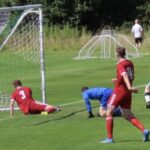 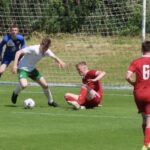 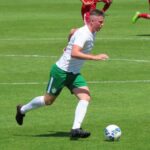 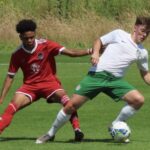 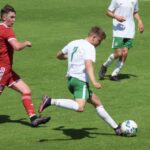 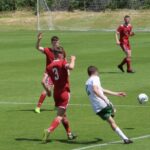 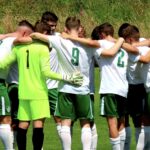 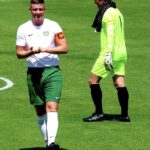