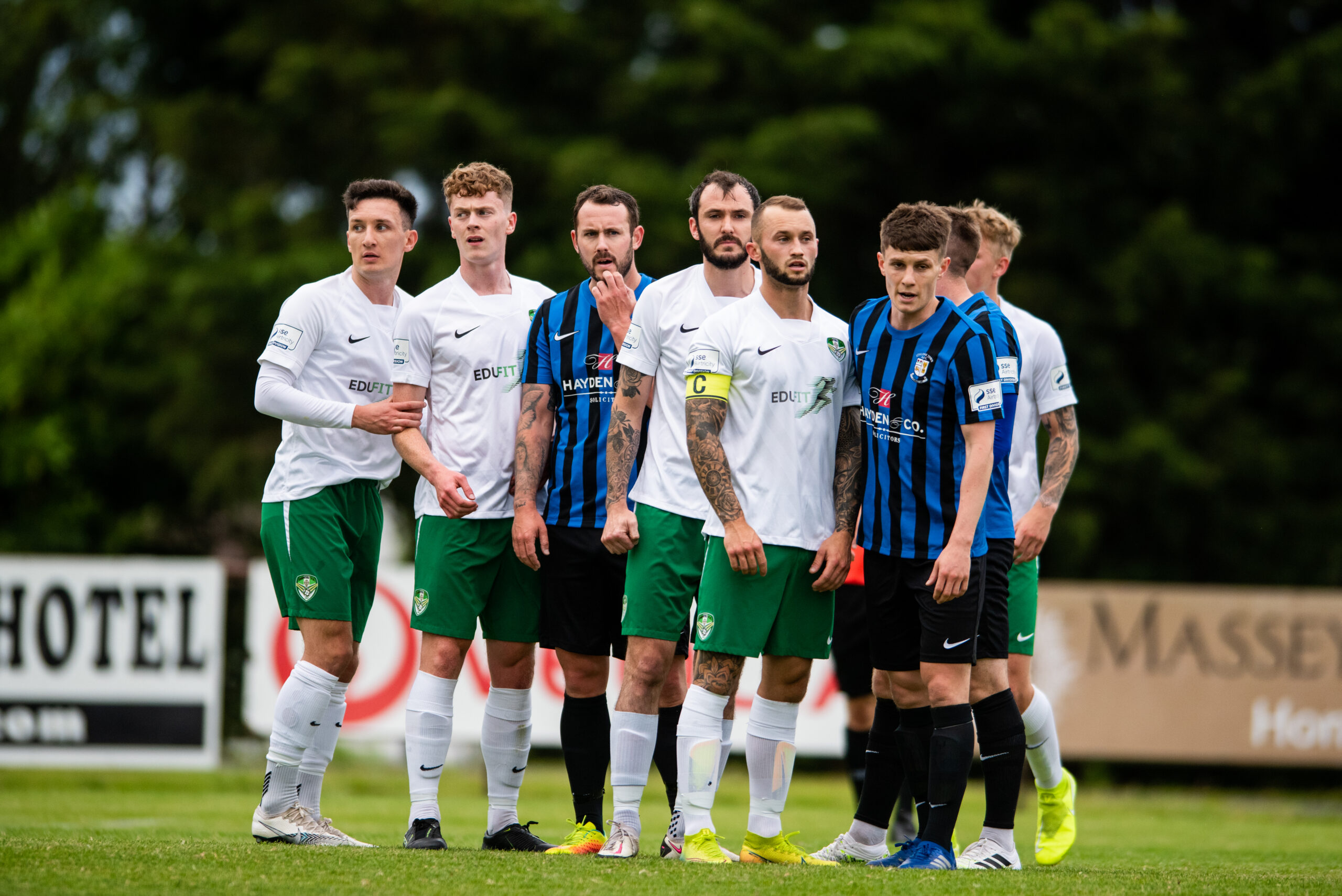 After two strong showings against two of the best teams in the league for no return, Cabinteely struggled against a dogged Athlone side determined to stop their own poor run of form.

Pat Devlin awarded last week’s eleven with starts on Friday at Stradbrook after being so unfortunate to take nothing from Tolka Park against Shels as Cabo lined up with four at the back mirroring the visitors.

Both teams were cagey in the opening exchanges as they found themselves outside the play-off positions and knowing that a win would boost the chances of extending their season greatly.

The home side produced the best of the opening exchanges with an often resorted to long throw in almost yielding dividends as Luke McWilliams’ long throw was flicked on at the near post before falling to Eoin Massey who swung his leg at a bouncing ball forcing Schlingermann into a fine diving save.

The White and Green’s ascendency was short lived as on 19 minutes, the Midlanders found themselves in the lead after tidy link up play.

Derek Daly cut in from his left wing position and played a one-two with Stephen Meaney at the edge of the box. Daly stormed onto the ball before firing the ball high and hard into the roof of the net leaving Harry Halwax stranded.

Cabinteely again tried to retaliate through the throw-ins as captain Dan Blackbyrne linked up with Zak O’Neill and Sean McDonald on the right wing. O’Neill’s cross was met by a diving McWilliams at the back post but he couldn’t keep his effort down.

On the stroke of half time, it was Eoin McPhillips turn to be provider after Cabo strung passes together through the midfield. McPhillips’ cross found Vilius Labutis in the box but he could only find the crossbar with his header.

McPhillips, who had found the net from a free kick at Stradbrook but not officially given the cancellation of the 2020 Leinster Senior Cup for statistical purposes, had a chance to register a legitimate effort on 54 minutes but this time his effort was off target.

Pat Devlin rolled the dice making five substitutes between the 72nd and 79th minutes to change the full attacking line up and hand a home debut to Ben Feeney, just promoted to the senior squad last week.

The new impetus in attack did provide more energy and life against a tiring Athlone defence but still the White’s struggled to create clear cut chances as the Westmeath side held out for a valuable three points.

Cabo will seek to get back on track next week with a long away day to Cobh. St Colman’s Park should provide fond memories for the Cabo faithful after Marty’s Waters last minute winner towards the end of last season.

Mint Plus Man of the Match: Jack Hudson. 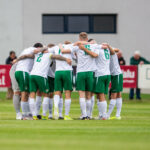 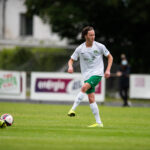 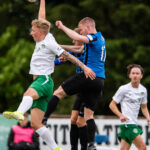 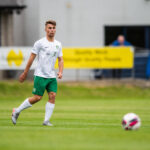 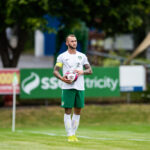 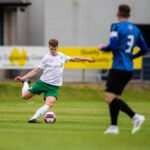 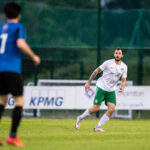 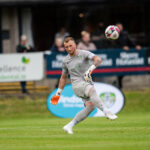 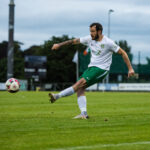 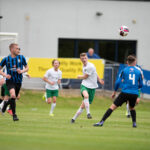 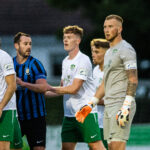 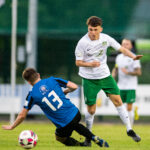 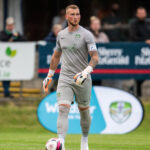 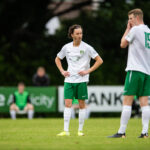 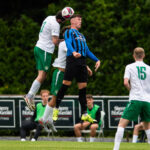 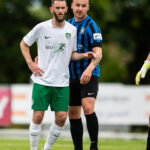 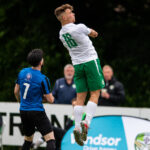 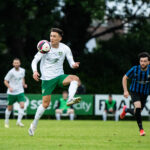 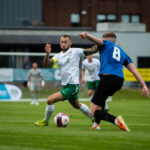 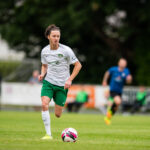 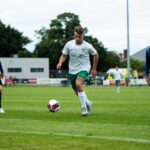 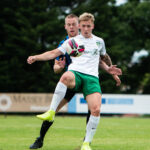 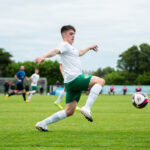 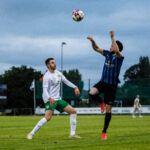 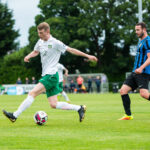