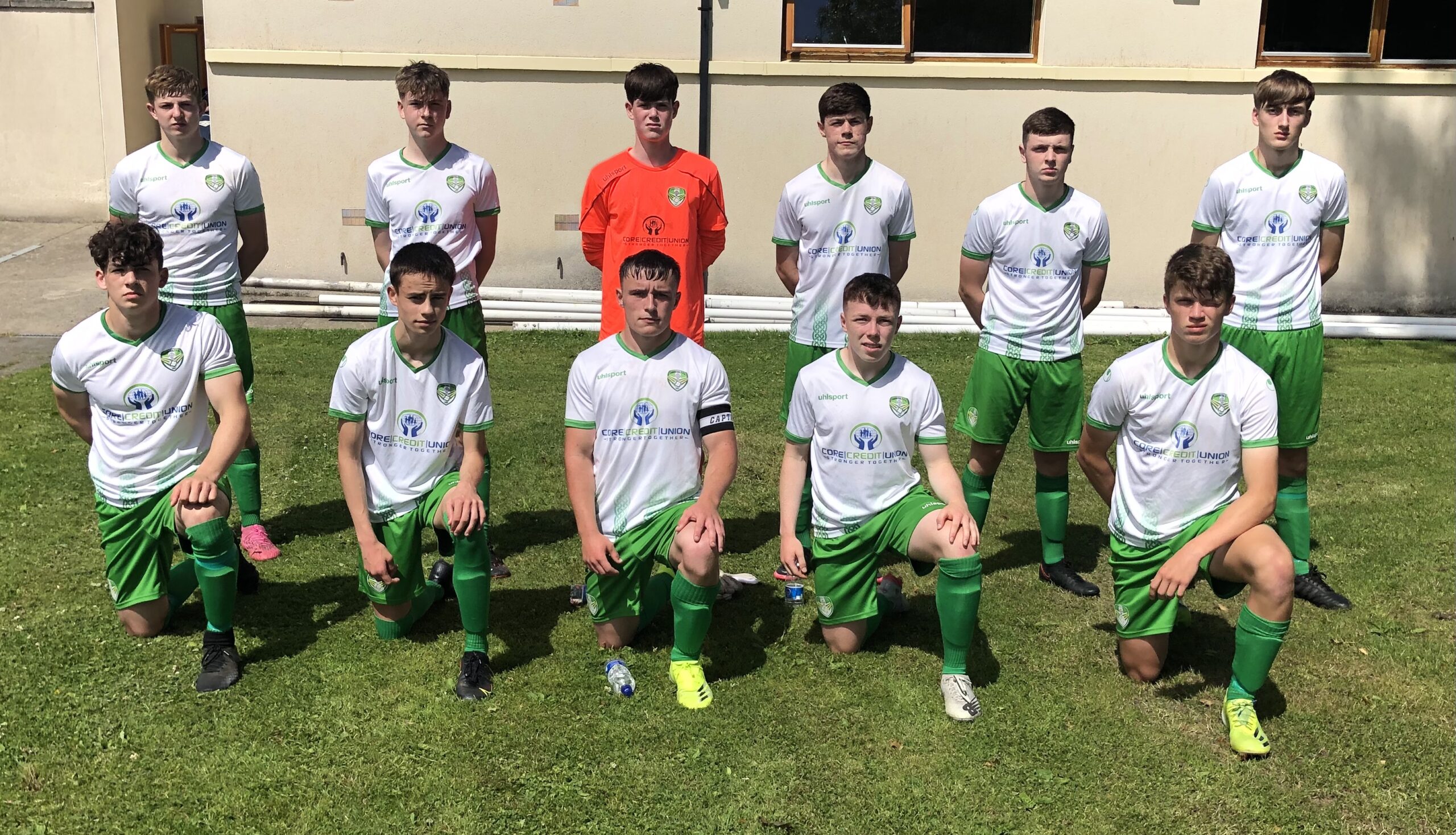 It proved third time unlucky for Cabo as they went down to Kildare in Group B of the EA Sports U17 National League of Ireland.

After a score-less first period at the idyllic Ballycorus on Saturday afternoon, two goals at either end of the second half saw the visitors clinch their first win of the season.

Both teams were close to scoring just before the interval. Jonny Adeji struck the frame of the goal in the 37th minute.

Kildare broke the deadlock four minutes after the turnaround. Sub Matthew McCarrick met a cross from the right to head back across the goal to the net.

The White and Greens were reduced to ten players in the 81st minute. From the free-kick that followed, Trisden Hughes bundled the ball over the line. 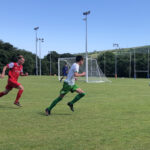 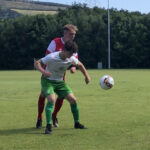 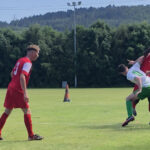 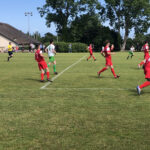 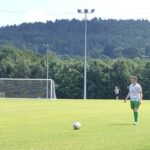 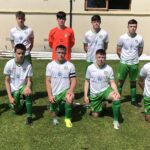