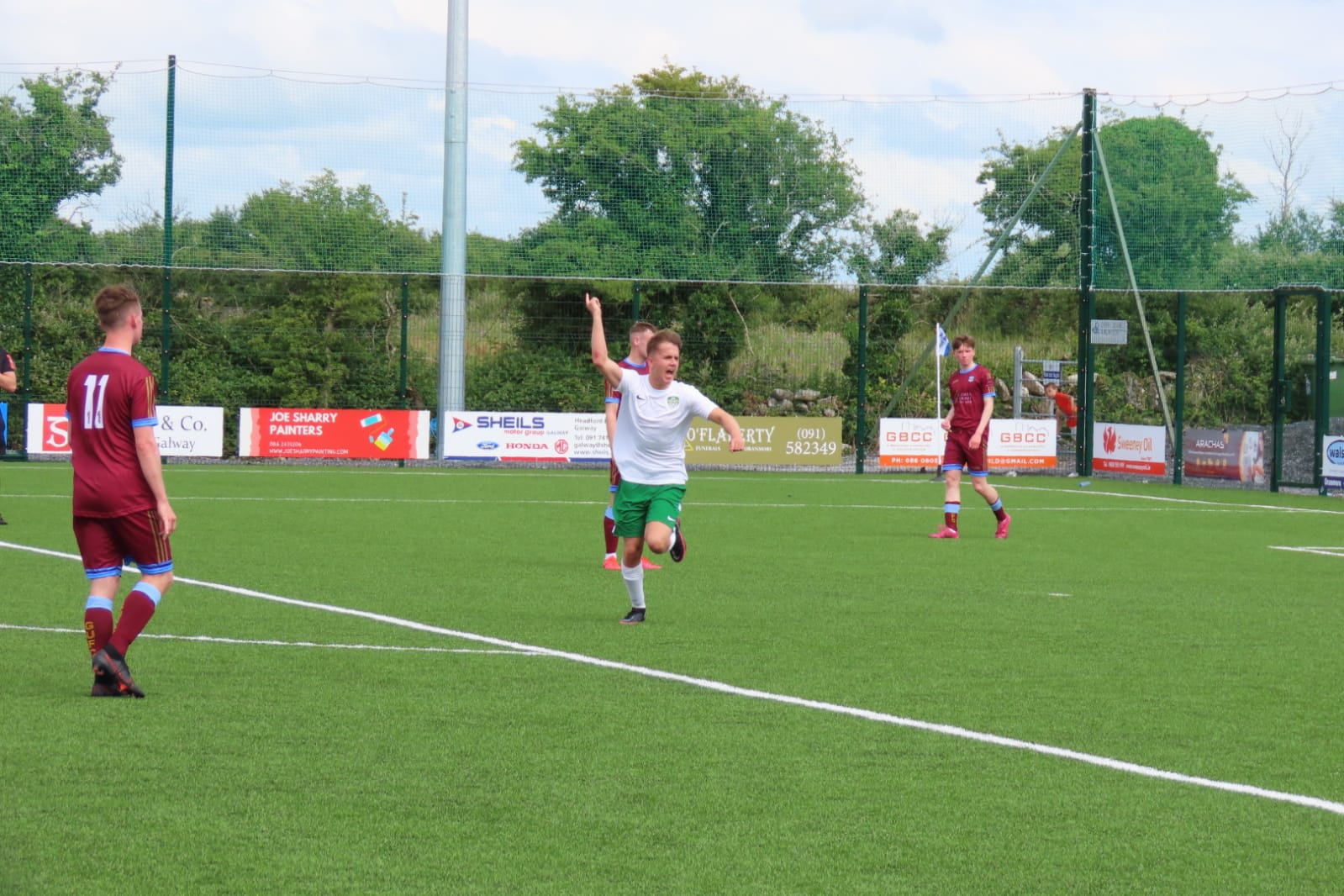 Despite a fine team display, Cabinteely suffered their first loss in Group A of the U19 EA Sports National Underage League.

The visitors deservedly led 1-0 at the interval on Sunday afternoon at Maree Oranmore. But United hit back with two second half scores to secure the points.

At times, the White and Greens were brilliant. But a lack of finishing ultimately cost them.

Cabo missed several clear chances before they went ahead. A great cut back by Ben Feeney was slotted in by Cillian Melwani from six yards.

Yet, the away outfit failed to add to their tally as further opportunities were not capitalised before the break.

Galway improved after the restart as Cabo’s energy levels dropped while some refereeing decisions went against the side.

United equalised from a mistake off a corner. They then went in front although the score had a heavy hint of offside about it.

Even after that, Cabo had chances to draw level but failed to convert them.

The team’s management would like to thank new signing Michael Quinn who gave up his time to attend and warm-up goalkeepers Darragh Kenny and Ben Clark. 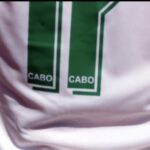 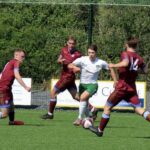 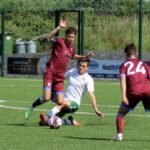 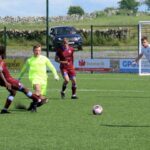 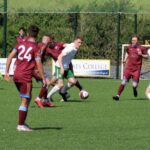 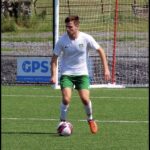 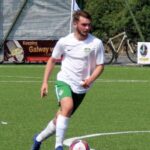 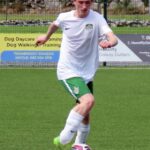 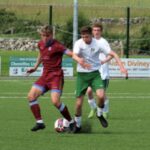 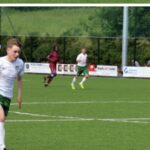 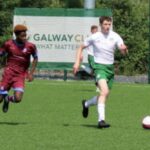 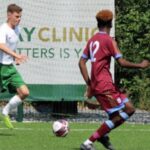 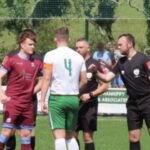