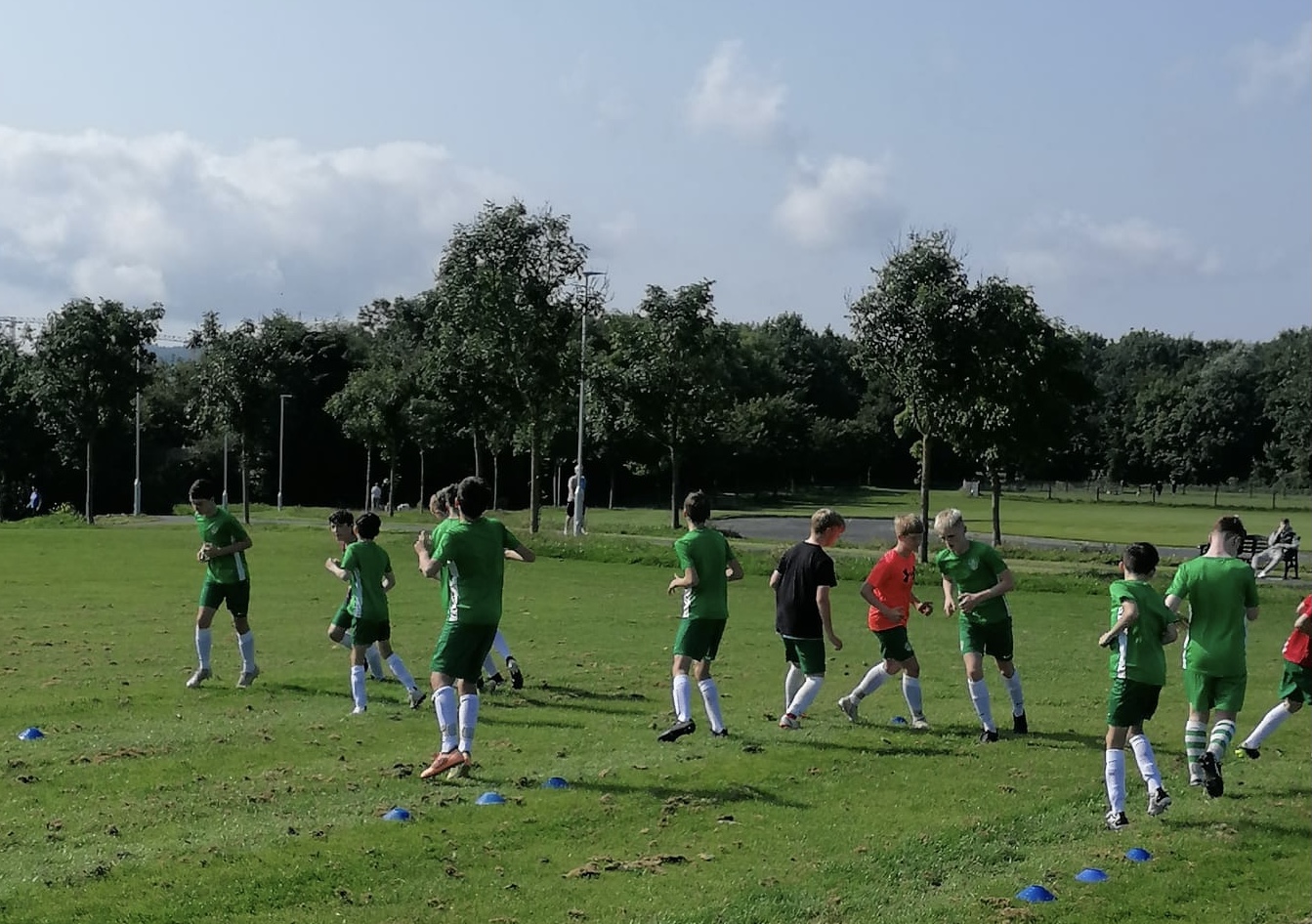 In a thrilling ten-goal game, Cabinteely came out on top in the end-to-end DDSL thriller.

After going a goal down in the second minute at Kilbogget Park last Saturday, the home team rallied to get back into the match and lead 3-1 at halftime.

But the away outfit got back into the encounter after the turnaround – especially with full-time approaching.

That was typified by a great strike from a tip-off to catch the hosts napping to make the score-line 5-4.

However, with a terrific team spirit, Cabinteely broke away down the right-wing when the ball landed at Dylan McGuirk’s right foot.

With those playing and watching expecting a power shot, he slotted the ball into the bottom corner to complete his superb hat-trick.

All those in White and Green collectively put in an amazing shift.

Man of the Match went to Dylan McGuirk. 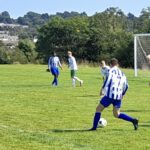 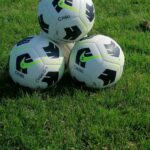