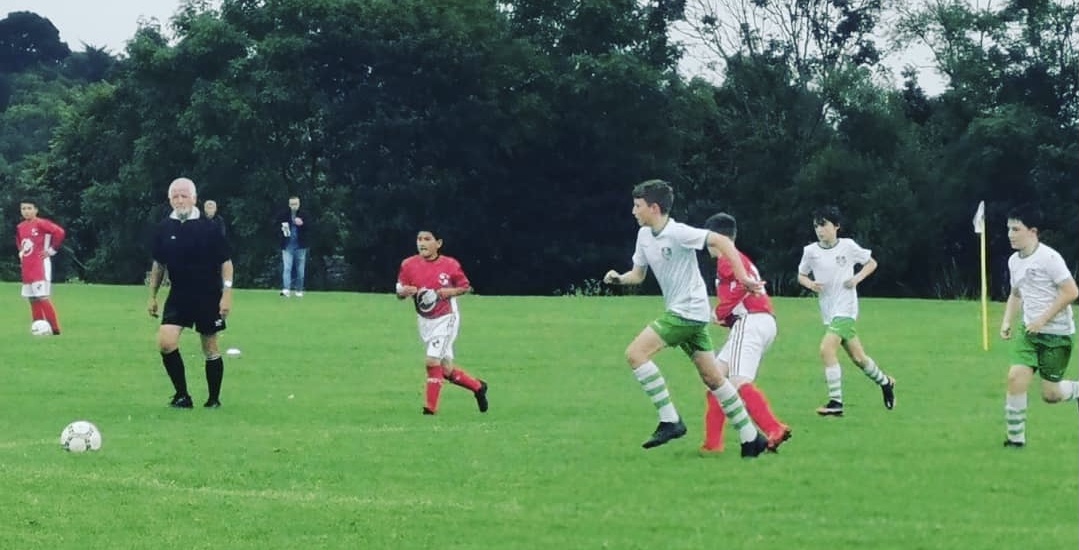 In their first game of the new DDSL season, the home side recorded a hard-earned victory over a spirited Tolka.

Cabo started well on Saturday (August 21) at Kilbogget Park with Groarke in full flow down the wing. We created numerous chances. Young made a trademark run and set McDonald through only to be denied by the Rovers goalkeeper.

Callan-Mooney’s silky skills in centre midfield and the tough-tackling from Holland and Brady made life difficult for Rovers.

The first goal arrived finally with a left-footed cracker by Knight into the top corner after good link-up with Brady.

A couple of other chances arrived but weren’t taken, and Tolka started to flow. From a corner on the left-hand side, the Reds hit the Cabo crossbar.

From the resumption of the second half, the White and Green’s got going again. Holland brought off a great save from the Tolka custodian. Soon after, Balfe went through and was unlucky not to score.

The second score finally arrived with great link-up play between Callan-Mooney and Holland. Callan-Mooney curled it into the bottom right-hand corner of the net.

With Cabo were now dominating, a third goal soon followed. Hapil (between the home sticks) was composed, and O’Brien and Young were very calm on the ball. Knight and McDonald kept working hard with Knight always finding the easy pass.

A fourth goal came from a long pass from Young, finding McDonald who finished it to the Tolka net from the tightest of angles.

Tolka to their credit kept going and were unlucky not to a goal their hard work deserved. A great start to the season. Well done all. 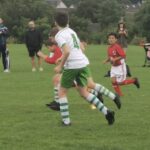 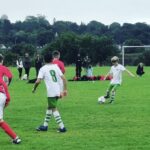 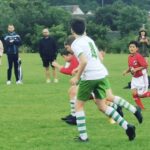 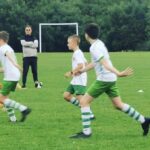 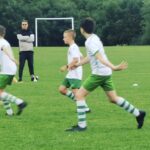