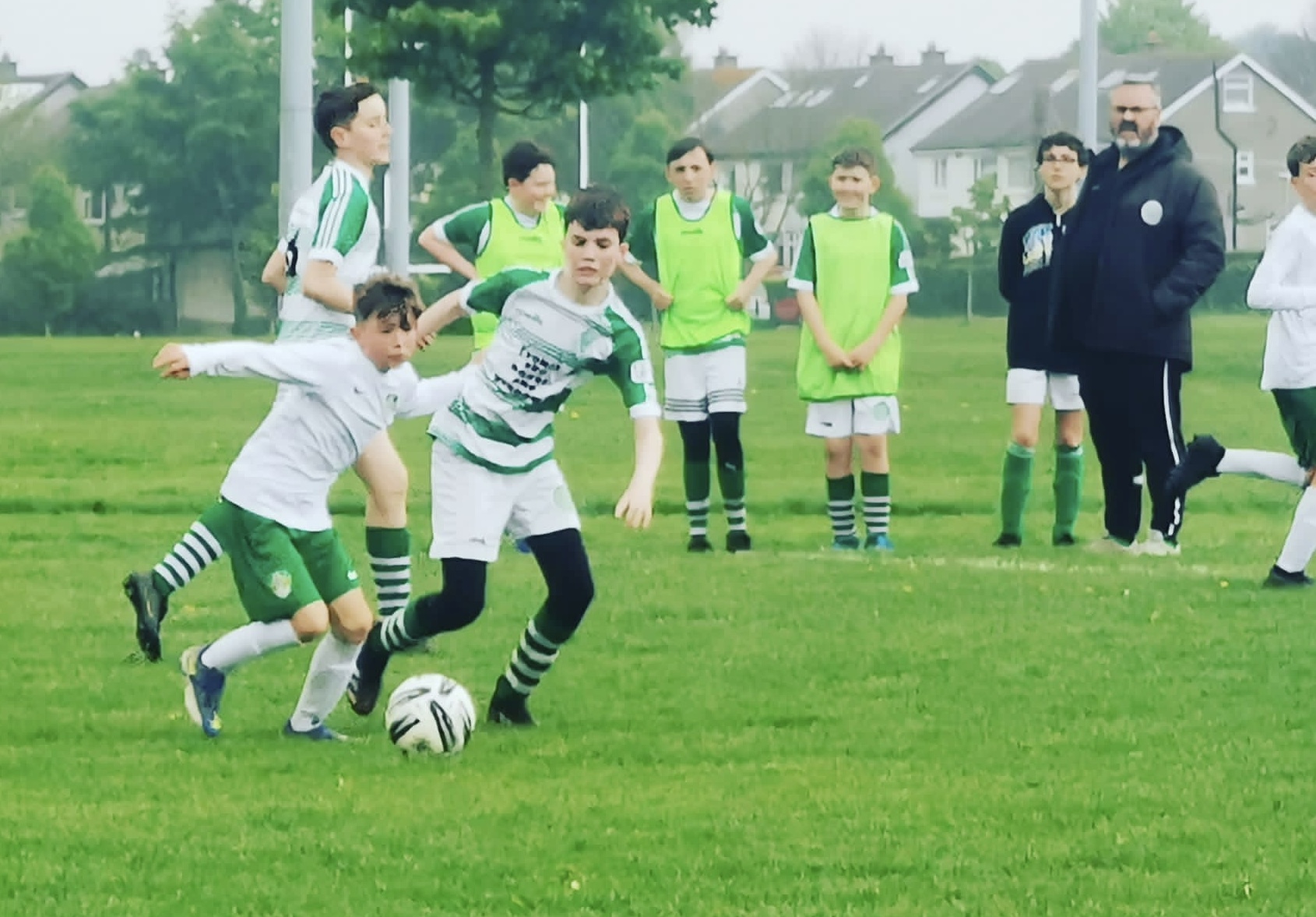 A great team performance in Kilbogget Park today as Cabo booked a place in the Final next weekend.
The first half saw some lovely football played with the Clondalkin goalkeeper pulling off some great saves.
But Oliver Ormsby opened the scoring after a great run and pass by Finn Brennan to make it 1-0 at half time.
The second half saw the introduction of four substitutions as the home squad was utilised. But the intensity never dropped.
Glen McDonald put the tie to bed with a tidy finish from another fine Brennan cross.
The icing on the cake came with Samuel Balfe finishing from close range to secure the victory and a place in the final.
Well done to all the players and hopefully they can bring the Trophy back to Kilbogget!! 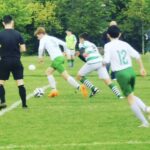 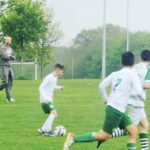 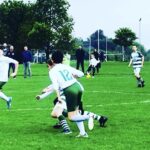 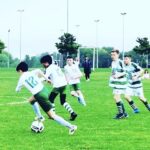