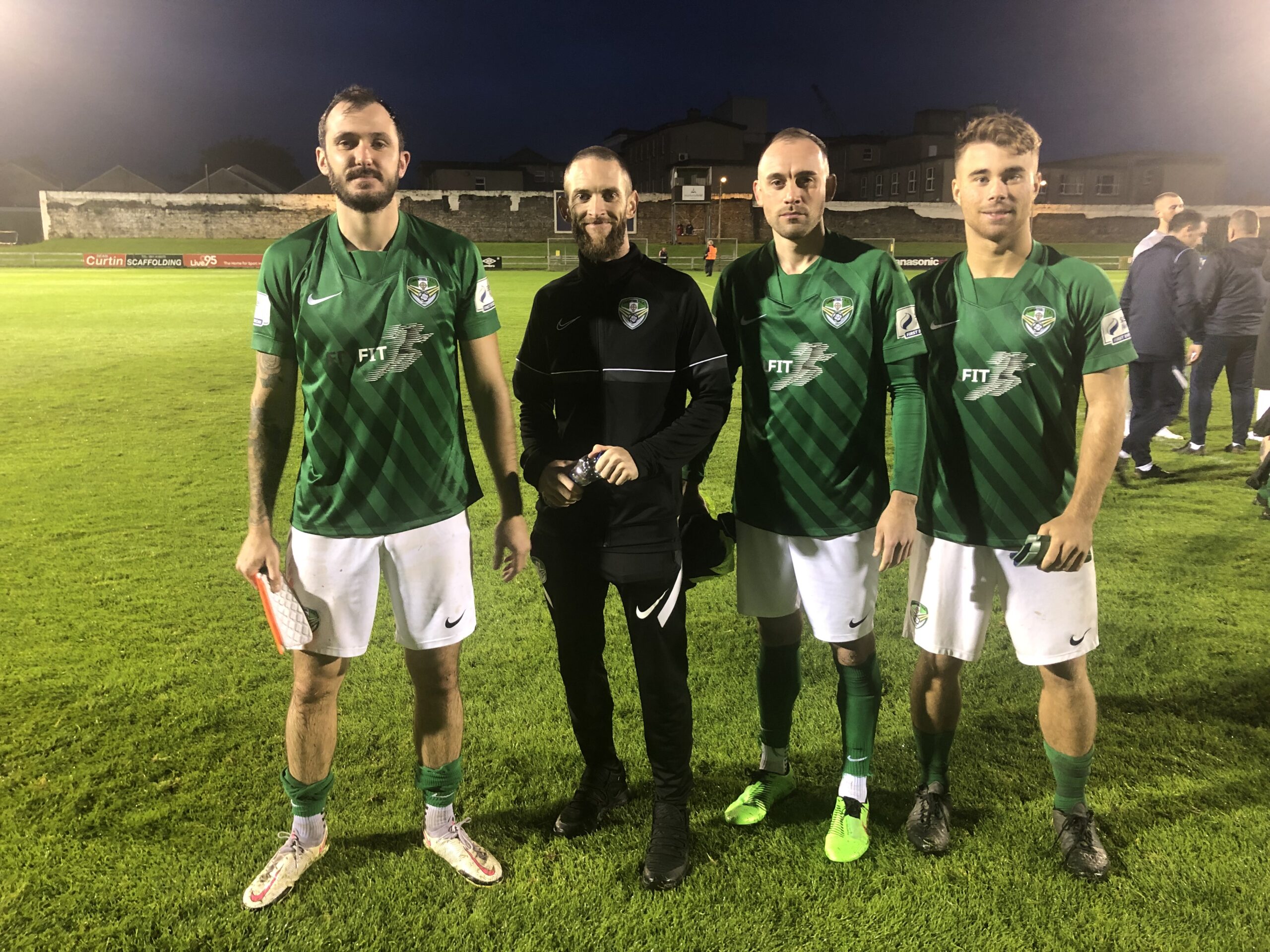 Records are made to be broken, and while few thought Cabinteely would equal their best ever away result on a wet Friday against high-flying Treaty United, the men in green proved all doubters wrong.

Entering the game on the back of six league defeats in a row, Cabo knew a win was sorely needed to get their season back on track but even the greatest optimists did not see the end result coming.

The visitors opted for an experienced starting eleven, with Jack Watson making his first start since returning to the club.

Vilius Labutis gave his side the perfect start by firing in his third goal of the season after just six minutes. Zak O’Neill’s cross from the right came to Niall Barnes whose blocked shot fell to Labutis who once again was on hand to capitalise on a rebound through Tadgh Ryan’s legs.

With the Limerick outfit pushing for an equaliser, Harry Halwax was resolute on his return to the goalkeeper’s jersey making fine saves and looking composed in claiming set pieces.

As rain swept across the pitch, Labutis was instrumental in increasing Cabo’s lead when he picked up on a sloppy 37th minute pass in United’s midfield. His pass released Kieran Marty Waters. The club record goal-scorer raced through before slotting the ball under an on-rushing Ryan from just outside the box.

Treaty did pull a goal back just as the first half ended when Clyde O’Connell rose highest from a Mark Ludden corner and bulleted a header past Halwax – giving the Shannonsiders brief hope a second half comeback could be on the cards.

Ten minutes into the second half though their resolve was broken when O’Connell brought down Keith Dalton just inside the box. Referee Alan Patchell was on hand to point at the spot – for Cabo’s first penalty of the season – before dismissing the defender and leaving the Limerick side with ten men.

Record appearance holder Kevin Knight added his second goal of the season with a powerful drive past Ryan who had dived the other side.

Cabo didn’t settle and pushed their numerical advantage to create even more chances as a team. The work rate of the team was faultless throughout as was the ability to pick up loose balls and punish Treaty.

After a mazy run from midfield saw Jack Watson beat three players before his shot forced a save from Ryan who parried to the feet of Barnes. The left-winger had time to compose himself before adding Cabo’s fourth.

The visitors had one final chance to add a fifth when Ryan brought down Eoin McPhillips giving Cabo a second penalty. While the midfielder wasn’t able to convert the jeers of the Treaty fans won’t bother the Dubliners who left full value for their three points and record equalling victory.

Cabinteely end the second round of fixtures six points off the play-offs – but will hope to keep this momentum going into the next round which they will start away to Wexford next Friday night. 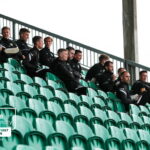 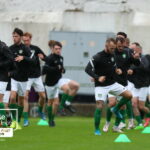 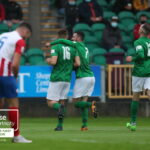 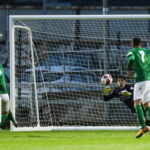 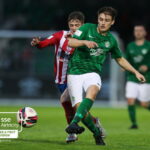 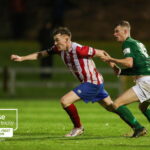 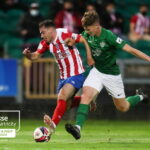 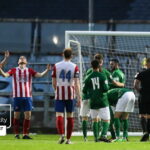 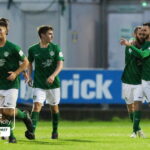 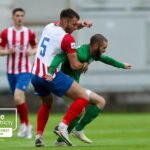 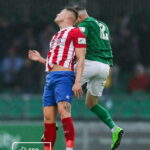 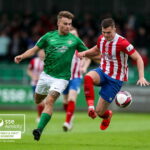