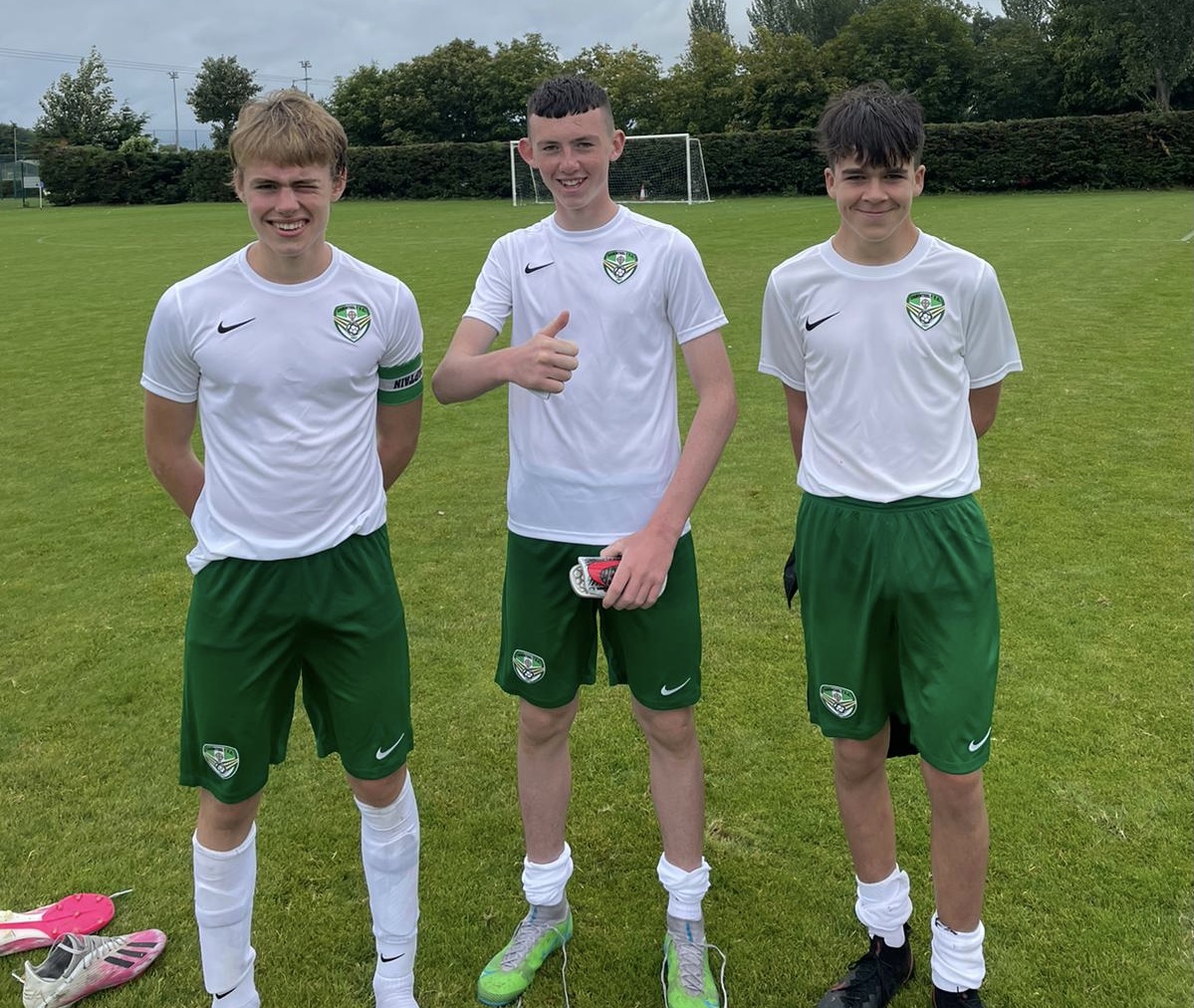 Having lost 3-1 to Shelbourne last month at Ballycorus, the Green and Whites defeated the Reds 3-2 in a Dublin derby on Saturday afternoon at the AUL Complex.

Just before the interval, Rhys Knight’s pass released O’Sullivan to find the net for the third goal.

Shels pulled one back in the second period off a corner before a deflected free off a wall made it 3-2. The hosts hit the bar and the upright late on in the same move as the Green and Whites held on for the victory.

The result leaves Cabinteely a single point behind Bray Wanderers in the section in the race for second place behind leaders Bohemians.

Cabo host the Seagulls next Saturday at Ballycorus knowing they need a victory in their last Group C outing to have any chance of securing the top two placings. If they do, they will need Bray not to beat Bohs in their final group fixture.

However, Shels can still get second if they overcome Bohs and Drogheda in their last two matches while hoping Bray don’t beat Cabo.

But first, the focus turns to the U14 Cup when Cabo host St. Patrick’s Athletic on Tuesday at Ballycorus with a 7pm kick-off.