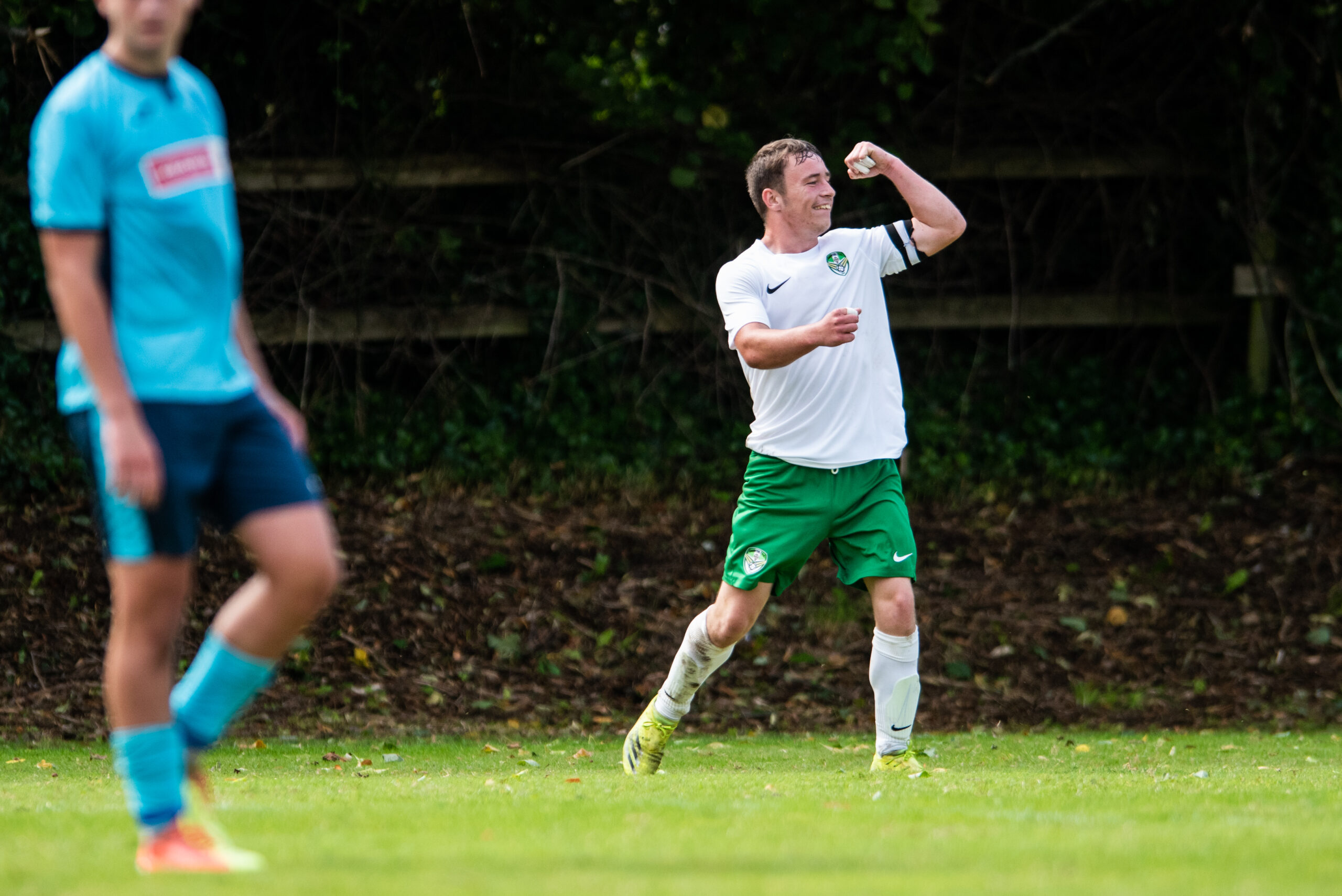 Cabo twice came from behind on Saturday to register their first point this season in the U17 EA Sports National Underage League Group B.

Cobh arrived late to Ballycorus due to traffic issues. But that did not stop them from leading 2-1 at the break.

The home side rallied in the second half to go 3-2 in front only for the visitors to grab a late equaliser in the six-goal thriller.

The Munster outfit went ahead in the 23rd minute. From a corner, a shot was closed down. The rebound was somehow kept out by goalkeeper Samuel Safaei. But Liam Hopkins scored at the third time of asking.

That joy was short-lived as the White and Green levelled just two minutes later. Harlee Vozza was upended in the box with Gavin Doyle converting the penalty.

But Cobh went back ahead in the 35th minute as Dan Ryan headed in Luca De Brevet’s free-kick.

Cabo equalised with the perfect start after the turnaround. Daniel Chukwu charged down a ball with Vozza bursting onto it after just 30 seconds. He controlled before firing low to the far bottom corner of the net.

It got even better home outfit with 13 minutes to go. From a short Sean Dowling corner, Doyle gathered. He spun off his marker and struck a left-footed effort from 16-yards that found the far top left-hand corner.

However, Ramblers hit back to snatch a point in the 81st minute as free from the left was headed back across goal where sub Eoghan O’Sullivan scored with a close-range half volley. 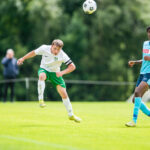 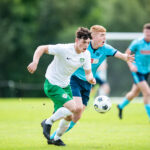 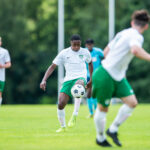 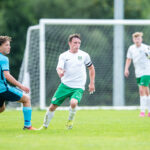 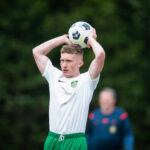 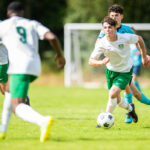 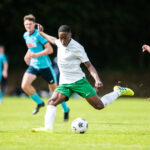 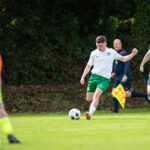 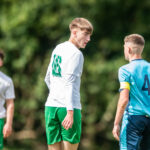 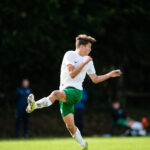 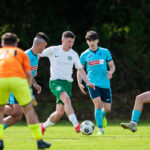 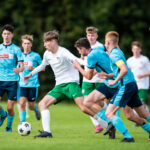 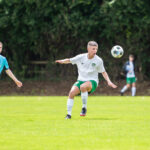 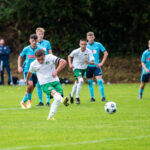 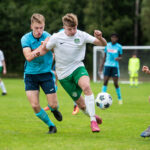 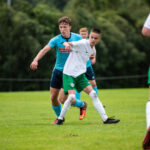 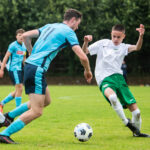 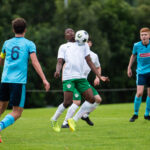 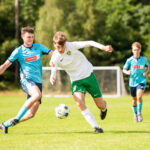