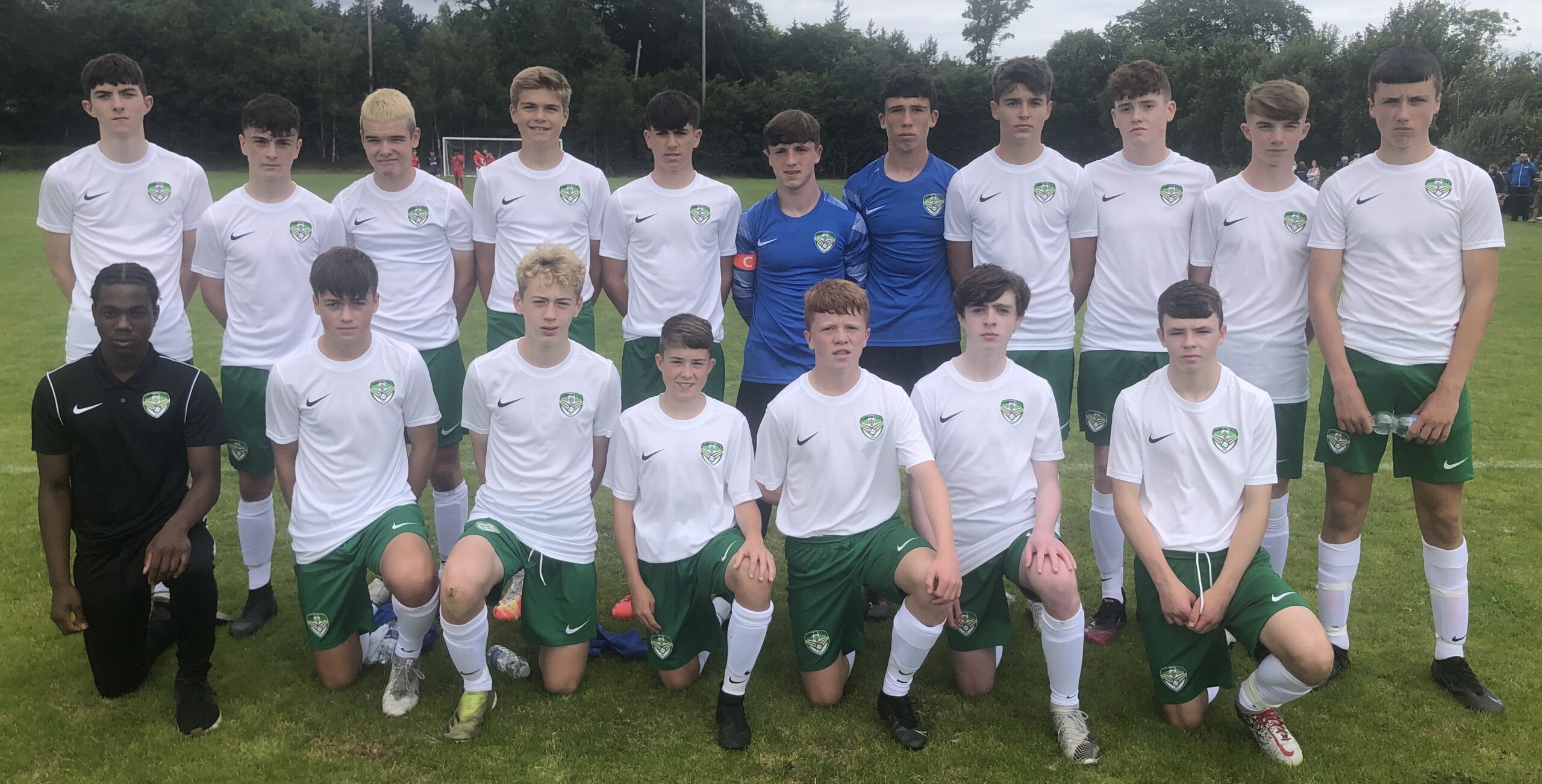 Shels scored in the first minute of the opening period at Ballycorus, and within two minutes of the second half to lead 2-0.

But the inspired substitution of Mikey Gnutek saw the winger come off the bench to score twice and complete a fine comeback.

Having won the reverse fixture 5-2 last month, the Reds looked on course again when Tyriek Sammy scored after just 32 seconds.

In truth, the visitors had chances to add to their tally. But didn’t take them. That left Cabo in with a chance after the restart.

However, it appeared the away side was on their way to victory just two minutes after the turnaround when Sammy slotted in a right-wing cross by Sam Fagan.

Yet, Gnutek was drafted in and made an instant impact. Shane Gough played a raking cross-field pass right to left in the 56th minute to pick out the winger. He jinked inside a tackle to expertly curl to the far corner of the net from 16-yards.

The home team restored parity in the 62nd minute. Ben Coughlan curled in a free with his right boot from wide left. Gnutek got to the front pack at the near post to side-foot in from close range.

The result leaves Cabo third in the charts. They must beat Bohemians (on Wednesday, August at Shanowen Road at 7.30 pm) and Bray Wanderers at Pearse Park on Sunday, August 15 at 12.00 noon) to have any chance of securing a top-two berth. 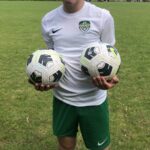 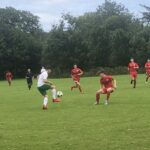 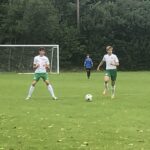 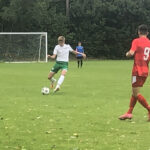 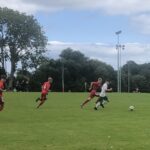 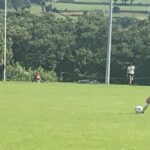 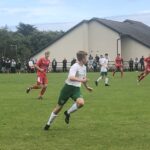 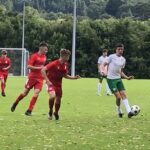 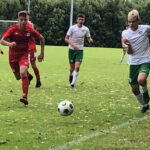