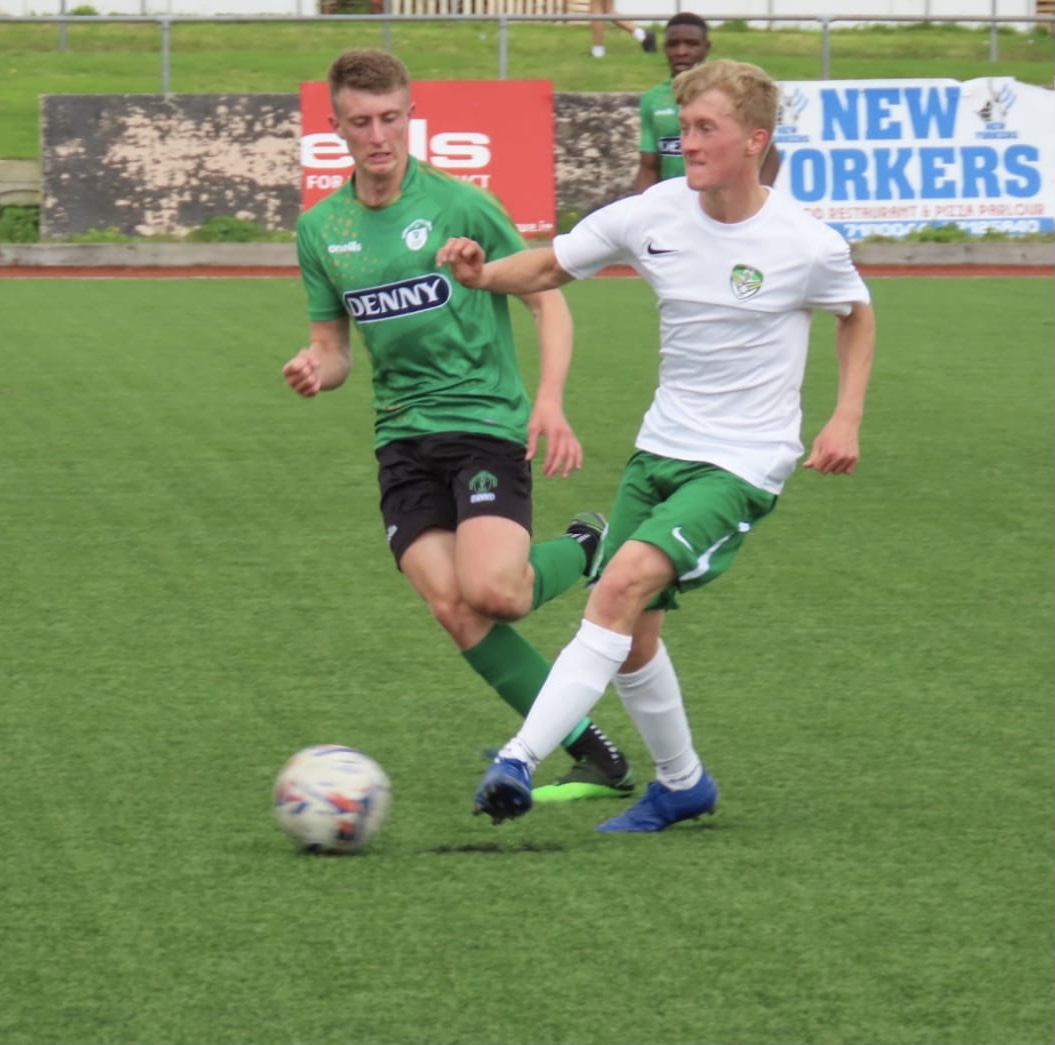 Cabo drew for the first time in the U19 EA Sports National Underage League Group A this season on Sunday afternoon.

After a long trip to Mounthawk Park, the White and Green played out a stalemate against Kerry on the way to their first shut-out on the road in 2021.

Against a defensive opposition who put players behind the ball throughout, the visitors failed to make the most of the chances that came their way.

In the first 45 minutes, Cillian Melwani, Oran Molony, and Lee McEvoy could not take advantage of opportunities that cane their way.

On the back of three successive victories over Bray Wanderers, Treaty United, and Wexford FC before this weekend, the team is now joint-fourth in the table – six points off leaders Cobh, but with a game in hand.

The team will then return to Ballycorus next Sunday to face Shelbourne at 2.30 pm in the EA Sports National Underage League Group A. 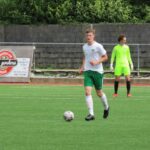 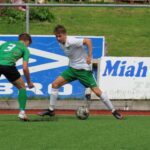 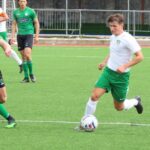 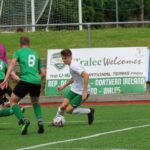 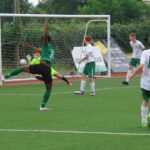 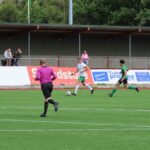 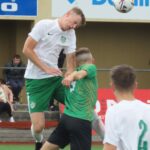 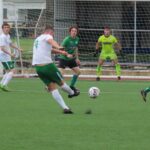 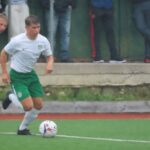 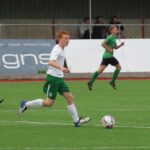 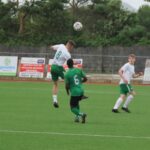 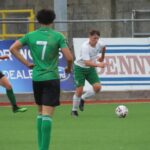