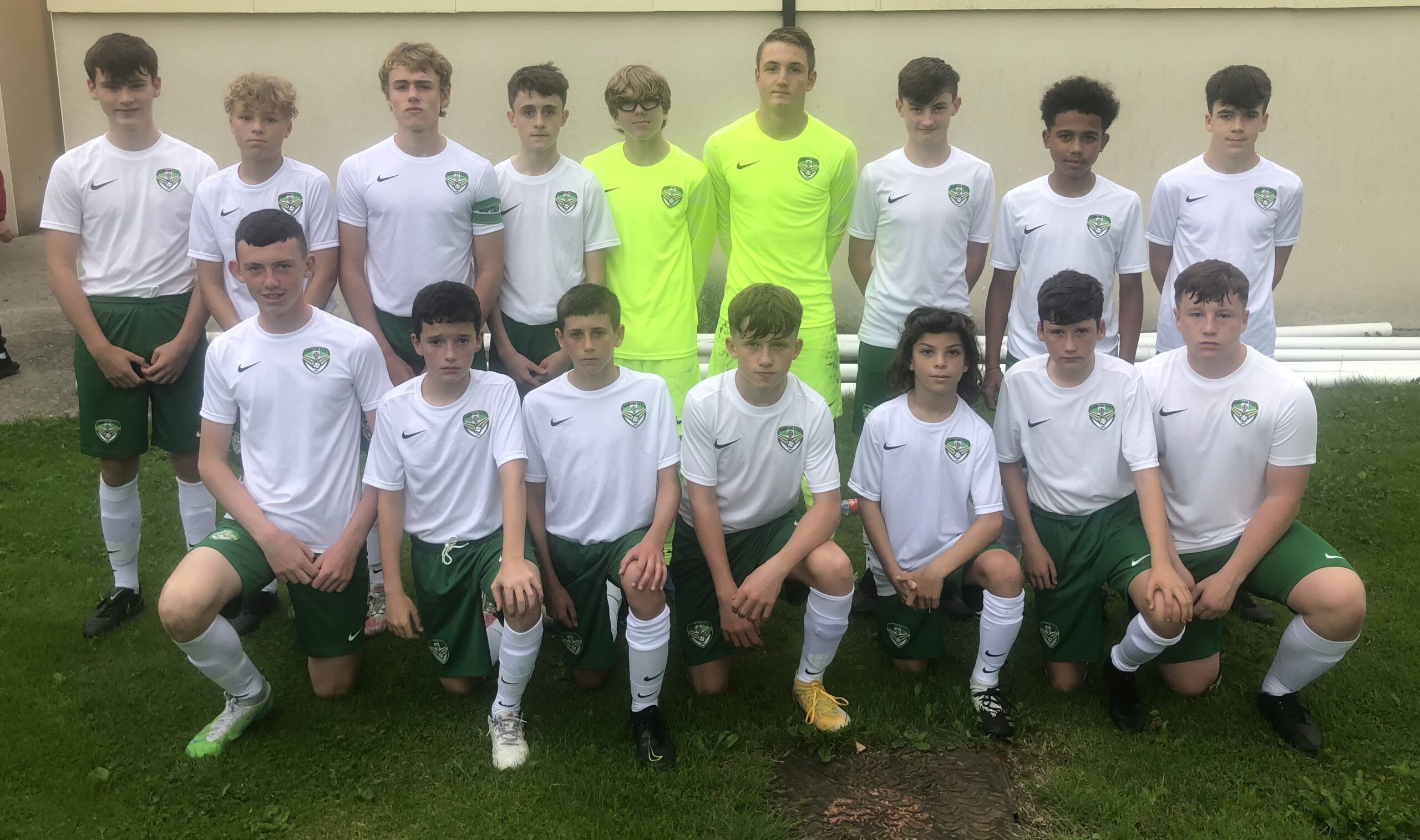 It wasn’t to be for Cabinteely tonight as they bowed out of the League of Ireland U14 Cup against a very good St. Pat’s side.

The visitors led 2-1 at the break at Ballycorus. The fourth score was always going to be crucial. It went the way of the Saints just after the interval as they went on to score four unanswered goals before the final whistle.

Chris Conlan gave the away outfit a fourth-minute lead before Bez Agontaen doubled that advantage in the 21st minute.

But in the same minute, the hosts attacked down the left flank. Philip Cooney’s cross wasn’t dealt with. Rhys Knight’s follow-up was saved. However, Emil Abulu snatched the rebound to the net.

Yet, St. Pat’s made 3-1 just four minutes after the restart as Richie Vodo headed in.

With the impressive Rokas Katkauskas claiming four assists on the left-wing, Daniel Olaiya (49), Conlan (60), sub Adam Tyrrell (63) and Tadhg Hickey (75) were on the scoresheet before the end.

Cabo host Bray Wanderers next Saturday at Ballycorus knowing they need a victory in their last Group C outing to have any chance of securing the top two placings. If they do, they will need Bray not to beat Bohs in their final group fixture.

However, Shels can still get second if they overcome Bohs and Drogheda in their last two matches while hoping Bray don’t beat Cabo. 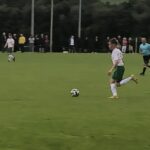 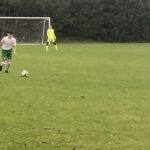 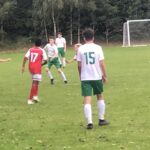 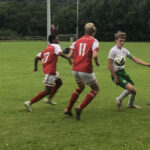 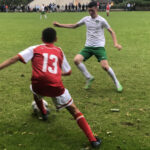 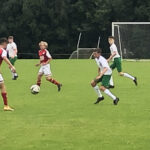 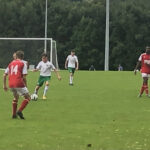