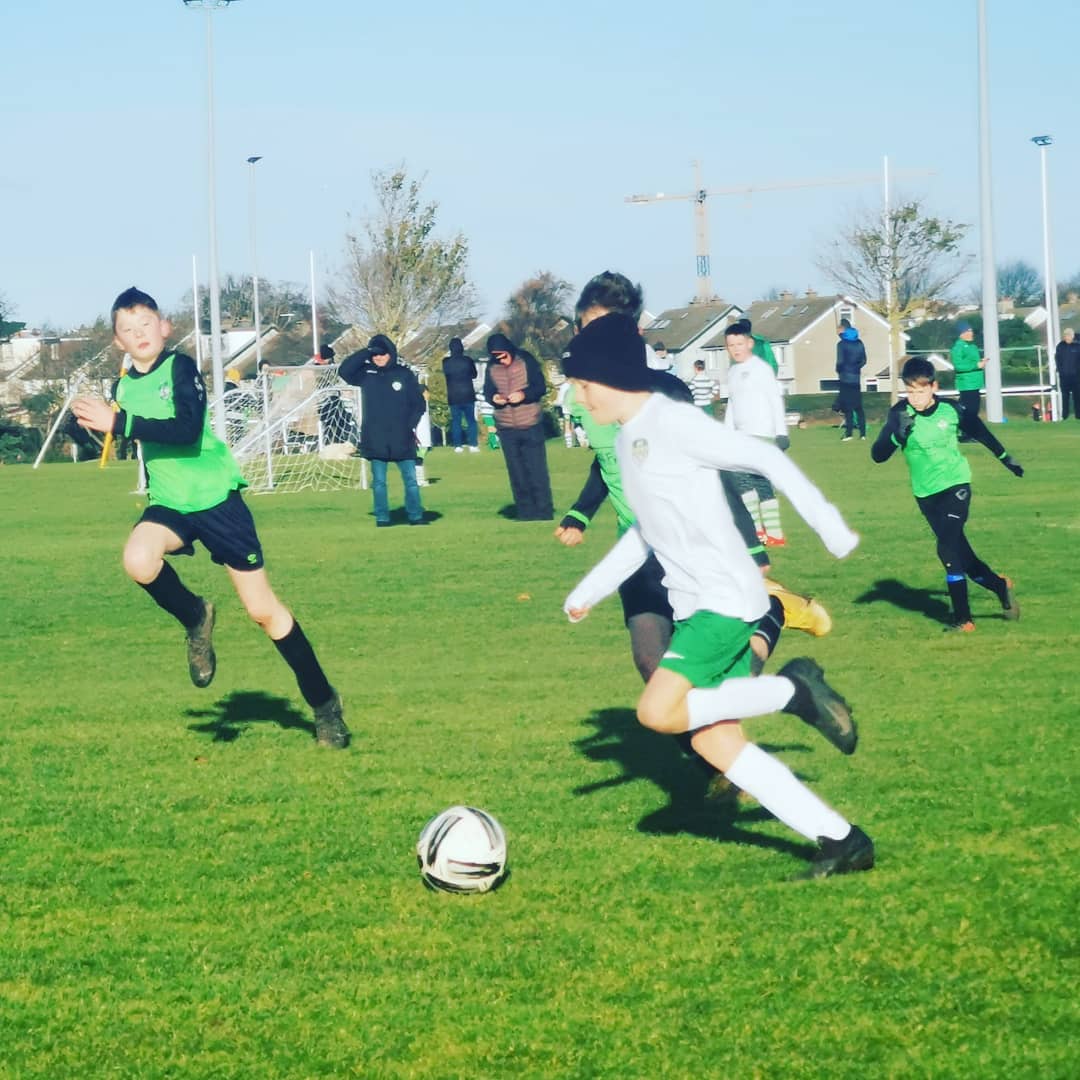 Cabinteely got back to winning ways in the East Coast Derby at home to Shankill on Saturday at Kilbogget Park.

Alvaro Canas Poza opened the scoring for the hosts after being put through with a clearance by goalkeeper Cian Hapil.

Soon after, Robbie Young found Poza with a floated pass and he calmly slotted home his second to make it 2-0.

Oliver Ormsby and Glen McDonald got on the scoresheet before half time as the White and Green’s led 4-0 at the break.

In the second period, Ormsby registered his second of the day before Olan Callan Mooney also scored a screamer of a shot.

Before full time, Shankill got a deserved consolation goal.

There were a number of good performances by the Cabo boys, most notably Jamie O’Brien and Ormsby.

Finn Brennan worked tirelessly and was unfortunate not to find the net during the encounter. 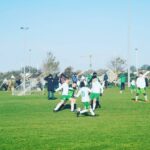 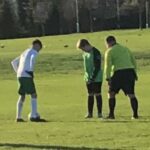 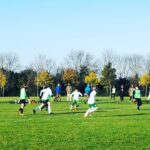 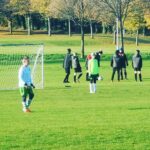