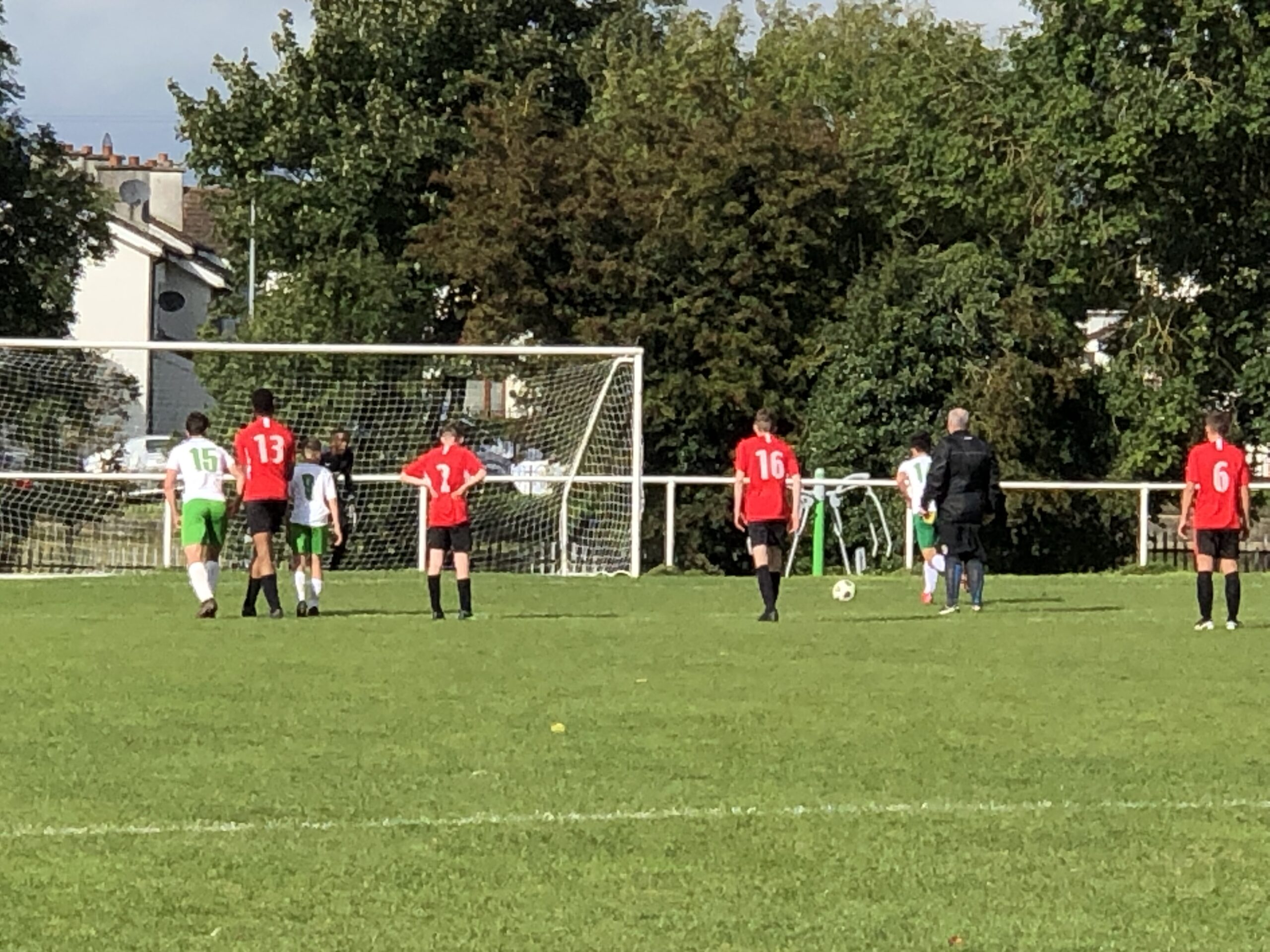 Our U16P1 team travelled to West Dublin on Sunday to take on Corduff FC.

The hosts took an early lead from a corner. The visitors failed to deal with it and the ball dropped in the six-yard box, before being blasted home to give Corduff the lead.

Cabinteely were awarded a penalty after a foul on Sean O’Brien.  The striker took the resulting spot-kick and tucked it away to the keepers right to put Cabo level at half-time.

The second half started well for Cabo. Clever passing and movement in midfield caused problems for Corduff and their defence were carved open in the 50th minute.  A strike by Geordy Lavin was initially saved by Corduff’s number 1 but the rebound was superbly finished by Lavin to put Cabo 2-1 up.

Cabo pushed for a third goal and were rewarded when Cal Russell was taken down inside the box.  Daniel Cheung slotted home the penalty to make it 3-1.

The away side dominated possession after that and looked comfortable, while still pushing for a 4th goal.

Corduff had other plans though.  15 minutes from time, the home teams number 14 took an ambitious shot from outside the box.  A wicked deflection sent the ball spinning high over the keepers head… 3-2 Cabo.

The home team pressed for the equaliser and Cabo’s defence looked solid, dealing with pressure.  A fine save by Luke Kane and subsequent clearance from Jack Luff denied Corduff an equaliser.

One minute from time, Corduff took advance of a free kick on the edge of the 18-yard-box.  A fine strike around the wall gave Kane no chance of reaching it and sent Corduff’s players celebrating a hard-earned point.

Cabo’s players were hugely disappointed not to take all three points after such a fine display of football. 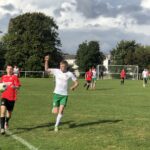 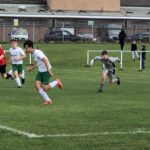 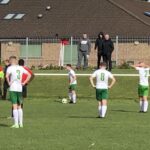 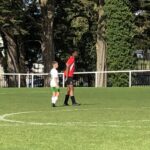 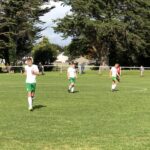 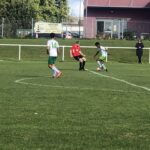 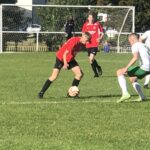 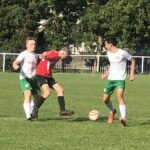