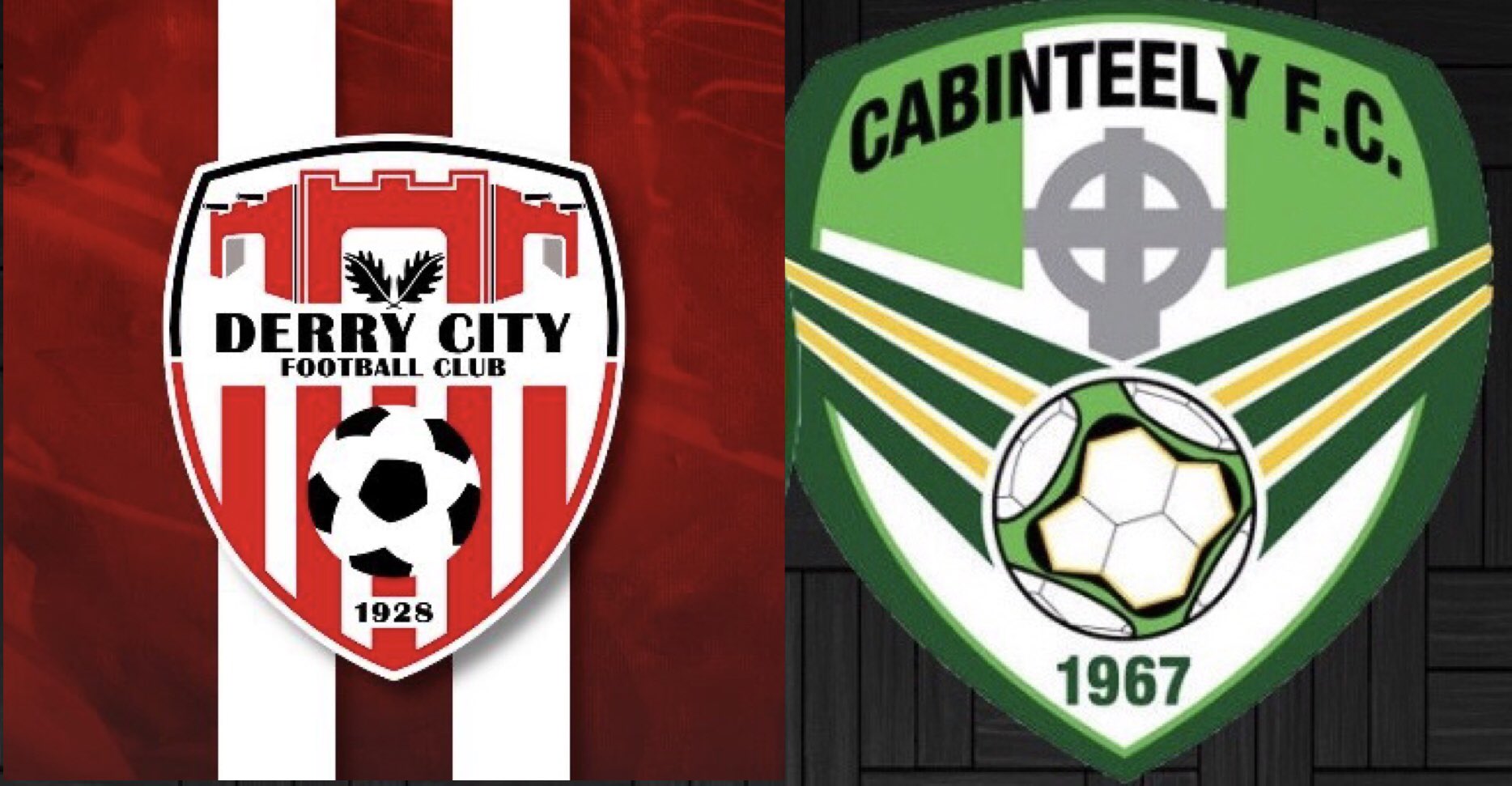 Despite a superb second-half showing, it wasn’t to be today for Cabinteely in Group A of the U14 Elite EA Sports National Underage League.

Derry led 4-0 at the interval, despite the visitors having opportunities, at the Vale Centre 3G. City found the net through Jack Doherty (2), Callum Doherty, and Michael Rafferty.

Yet, the White and Green’s had a number of great chances in the first period from Philip Cooney (twice), Jorge Nash and Dylan Bourke.

But it was a different story after the turnaround. Cooney scored off a corner kick before Eric Schütte made it 4-2 from a free-kick. They kept pushing for more until the final whistle, but the Candystripes held out.

Cabo are idle next week and return to Ballycorus on Saturday, October 2 to host the Mayo League. 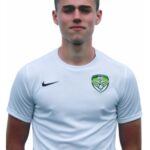 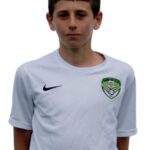 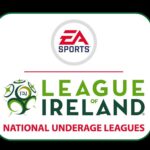