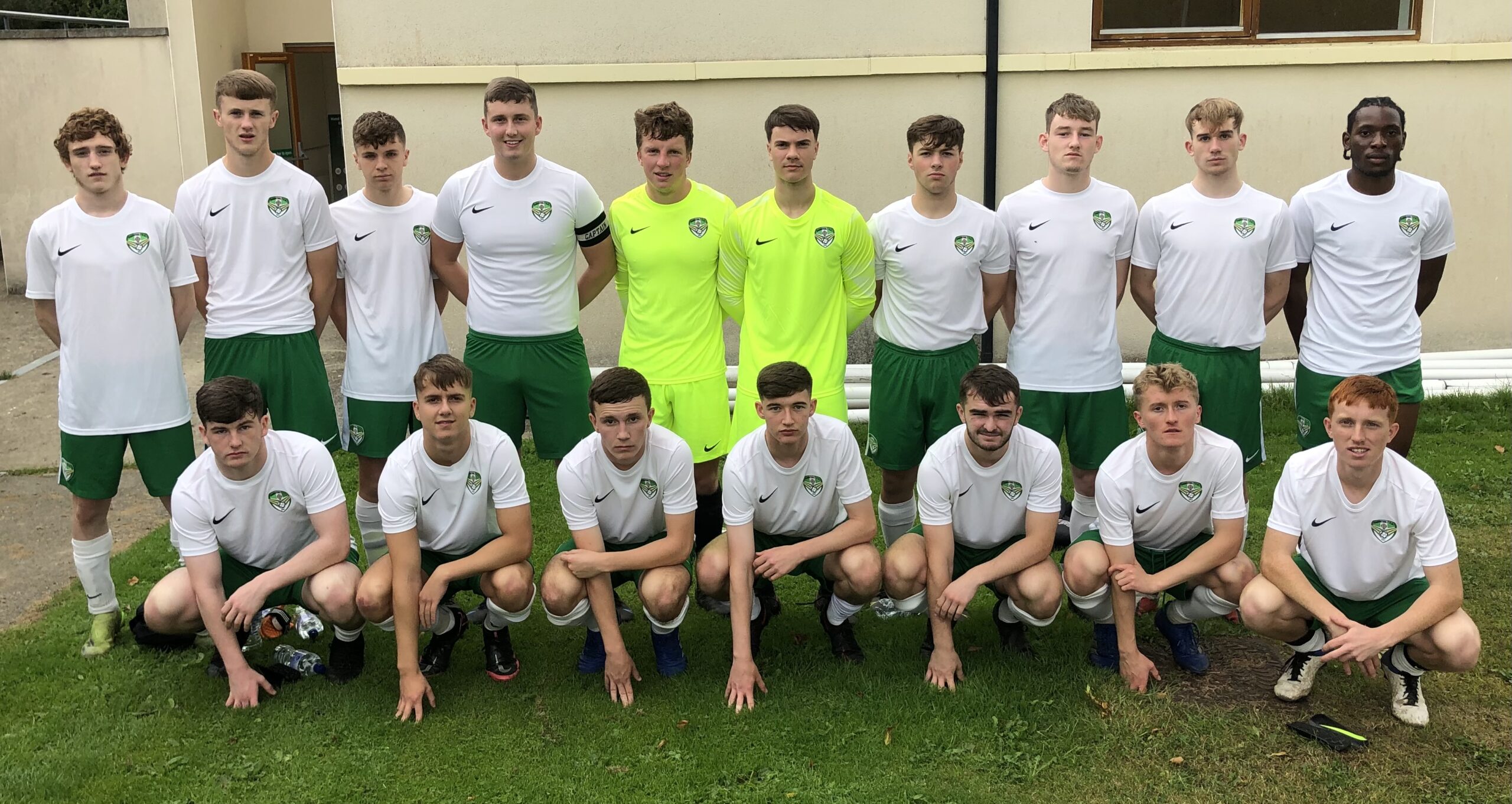 Cabinteely twice came from behind to earn their first point in Group A of the U19 EA Sports National Underage Shield.

Having lost 2-0 to Bray Wanderers last week in their first outing in the competition, the home side played out a competitive 2-2 draw with Finn Harps on Sunday afternoon at Ballycorus.

In truth though, the White and Green’s will look back and wonder how they did not record a deserved victory after a series of spurned chances.

Cillian Melwani’s low drive in the sixth minute was well kept out by goalkeeper Ryan Galvin’s leg block. At the other end in the 25th minute, it took a fine point-blank Darragh Kenny save to deny Conor Black.

Lee McEvoy showed great skill to cut in from the left in the 27th minute only to curl off target. Then in the 29th minute, Galvin was brave when stopping Oran Molony close in.

Having beaten Dundalk 2-0 in their first fixture in the section, Harps took the lead – somewhat against the run of play – in the 33rd minute.

A cross came in from the left-wing. Kenny came to punch. But Eoin McLaughlin got there first to head into an open goal.

But Cabo were back on level terms four minutes after the interval.

Sean O’Connor whipped in a corner right-footed from the left. Galvin parried. The ball dropped to Luke O’Connor who side-footed low to the net from ten yards.

Then in the 50th minute, Sean McLean’s 25-yard free-kick came back off the crossbar.

Yet, the visitors went back in ahead in the 52nd minute when Black tapped in at the back post after a low right-wing centre.

Somehow, the Donegal outfit stayed ahead in the 55th minute. Melwani played in Molony down the right channel. His half volley lob was partially saved by the away custodian. The ball dropped towards the unguarded goal. But defender Gareth Bradley made a spectacular goal-line clearance.

Just after the hour, McEvoy evaded two defenders on the left flank, but his right-footed shot was parried by Galvin.

The hosts almost won in it in stoppage time. But on three occasions on quick succession, Galvin thwarted substitute Stephen McCann on the right inside the penalty area

Cabo stay at Ballycorus next week as they entertain Drogheda United – who beat Bray 2-0 today – on Sunday, September 19 at 3pm. 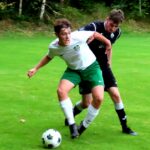 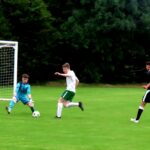 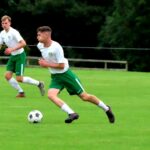 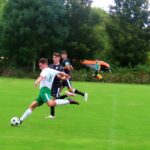 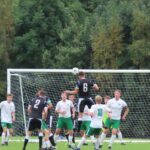 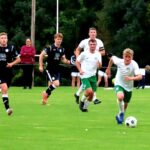 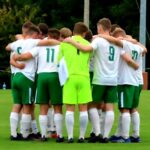 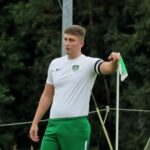 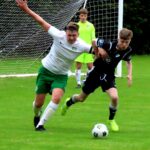 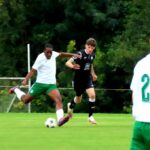 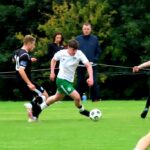 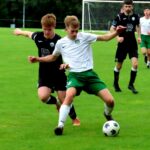 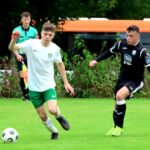 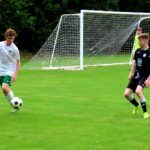