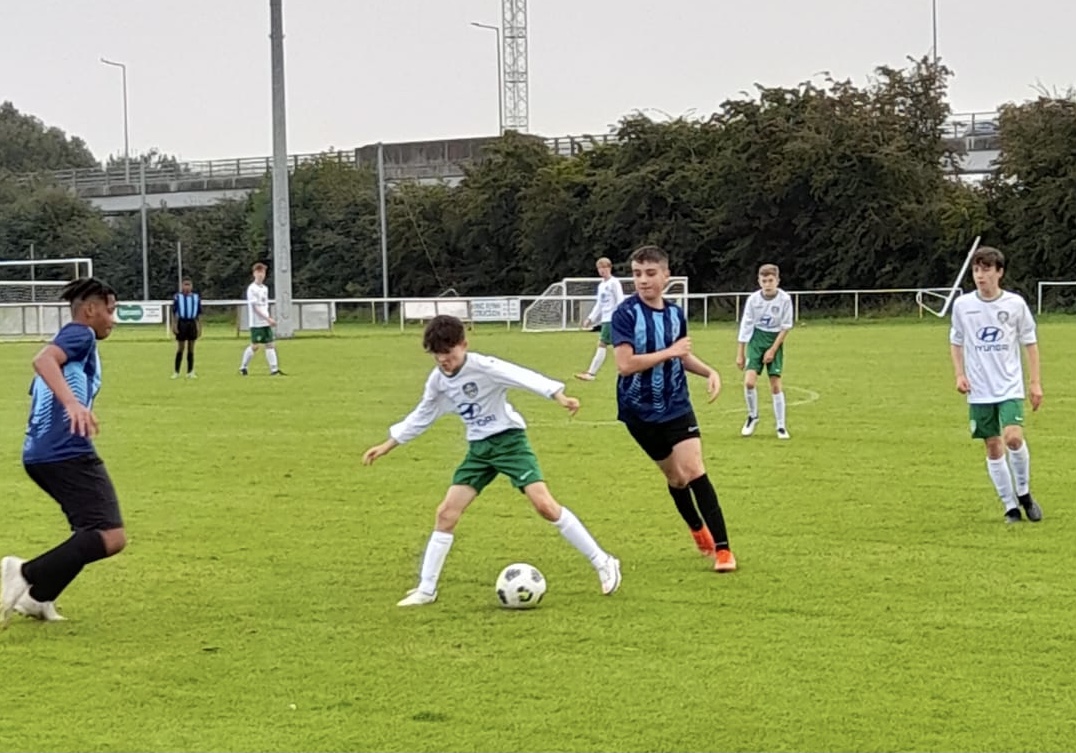 Cabinteely’s U15 Major side travelled to Porterstown Road last Saturday to face St Mochtas in a tough lunchtime kick-off.

The away team took an early lead after a well worked set-piece involving goalkeeper Alex Traynor who played a fantastic pass over the Saints defence to meet the perfectly timed run from midfielder Conor Williams who slotted to the net superbly.

Just on the stroke of halftime, the White and Green’s struck again through Williams who after a lovely run, shot from all of 30 yards out with the ball nestling into the top corner.

Cabo started the second half brightly with some great efforts by Leo and Pearse Kearney, and Jack Dempsey bringing out a fine save from home custodian from a free kick.

The visitor’s third goal came from the penalty spot after a mazy dribble from Leo Kearney which brought about a foul on the edge of the box. After several minutes with the referee dealing with a sending-off, the ball was handed to Dylan McGuirk who kept his nerve to send the keeper the wrong way.

St. Mochtas broke away near the end of the game to grab a consolation score to bring the game to a close at 3-1.

Player of the Match: Conor Williams. 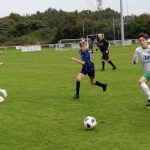 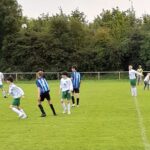