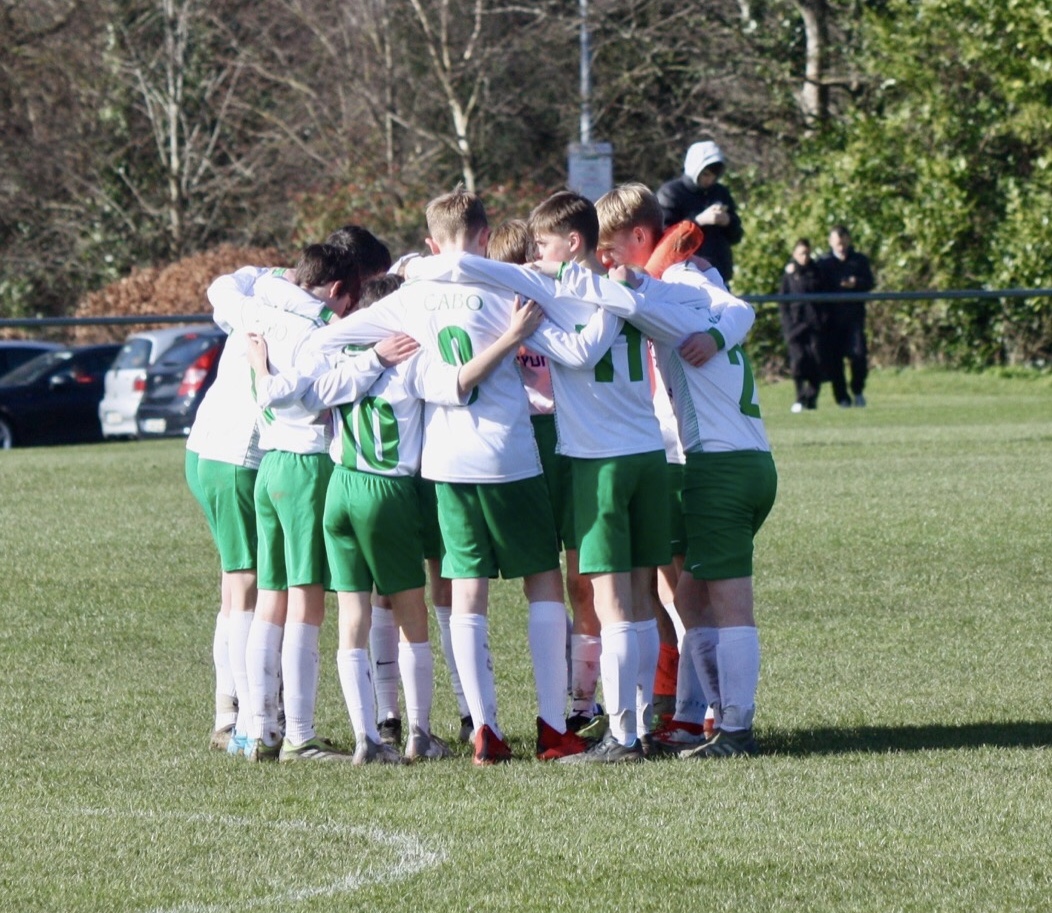 Cabinteely U15’s Major team travelled on Saturday to Verona in Coolmine Park for a mid-morning kickoff.

Credit to the home team’s ground staff who managed to have the pitch in a good playing condition for the start of the game after the week’s bad weather.

With the pitch going heavy leading up to halftime, the visitors were limited to a few chances but nothing troubling the opposition.

The home side too were limited to a few breakaways with fantastic recovery runs from Joyce and Watters in the away backline.

After the break, the hosts broke away, and with the striker advancing on the Cabo goal, goalkeeper Traynor spread himself brilliantly to keep the score level. With the end of the game fast approaching, a change of shape for White and Green’s allowed them to press forward more.

A break from midfield from Byrne who exchanged a one-two with Pearse Kearney which allowed Byrne to play a ball into Leo Kearney who precisely dispatched the ball into the top corner out of the net.

Cabinteely played their way to the end of the game and came away with the three points in a game that could have gone either way. 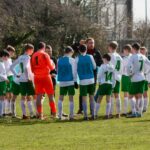 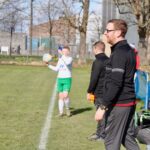 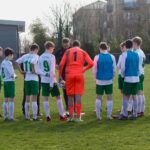 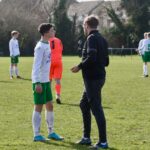 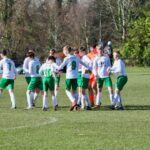