Cabinteely FC are delighted to announce the re-launch of our School of Excellence, beginning on Monday, March 14th.

This is a key stage on our player pathway and will help ensure that all players involved receive additional coaching and increased contact time to supplement what they are already receiving.

The club are thrilled to announce that coaching the players will be former League of Ireland players Jason Byrne and Franco Georgescu.

Jason, a former Irish international and League of Ireland legend, and Franco, with extensive playing experience in the League of Ireland as well as years of experience coaching in the National League at Under 19 level, will both bring a high standard of coaching which will benefit the players. 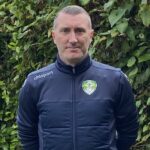 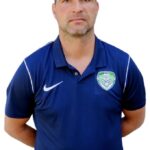