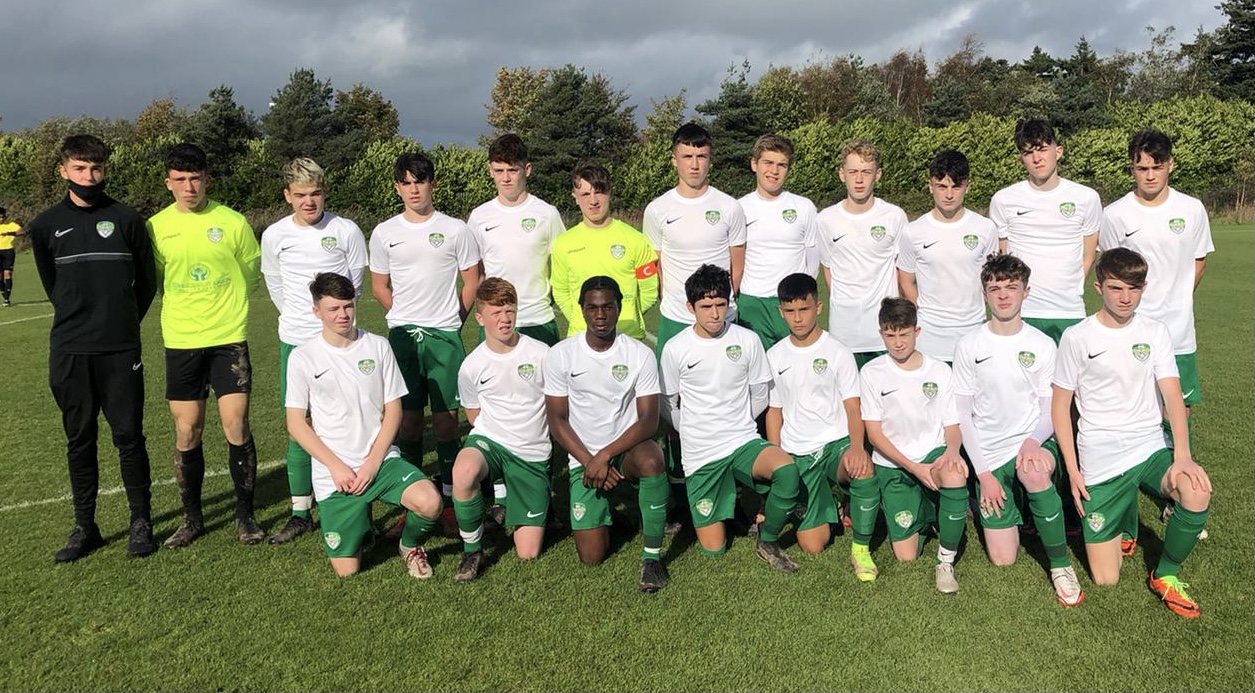 But the team went down fighting after a couple of crucial refereeing decisions went against them at Bishopstown this afternoon.

It was a tight first period against Cork. But the visitors thought they had scored just on half time when Brian McCaul got a header to Ben Coughlan’s free-kick. City goalkeeper Rory Moloney appeared to fumble the ball over the line. But the goal wasn’t given.

With ten minutes of normal time remaining (70), Coughlan jinked off the right flank on a mazy run to square for Adam Reid to slot in low from close range.

Soon after, the White and Green’s believed they should have been awarded a penalty when sub Michael Gnutek appeared to have his heels clipped in the box. But no penalty was given.

Moments later at the other end on 74 minutes, Mulvihill made it 3-1. Yet 90 seconds later, the visitors replied when man of the match Troy O’Dowd headed in Darren Smyth’s corner (76).

With Cabo pushing for an equaliser, Cork grabbed a fourth goal in the fourth minute of stoppage time as Mulvihill completed his hat-trick. 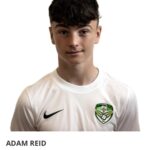 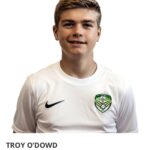 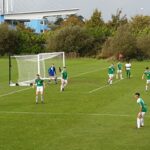 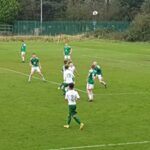 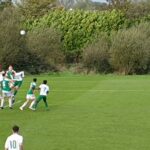