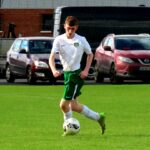 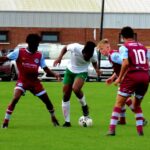 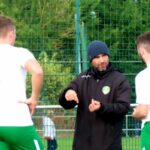 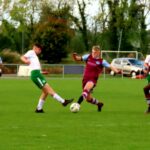 of securing a top two placing in Group A. But they trailed 3-1 at half time against Drogheda before succumbing by a 4-1 score-line.

United hit the front through a Mo Boudiaf penalty. But Cabo hit back when the hosts scored an own goal off a free-kick.

However, the Louth side scored twice before half time through Ben Maguire and Boudiaf. In the second period, Patrick Abako added a fourth late on.

Cabinteely complete their Shield Group A campaign by traveling to Donegal to face Finn Harps on Sunday October 31 at the Melvin Sports Complex.