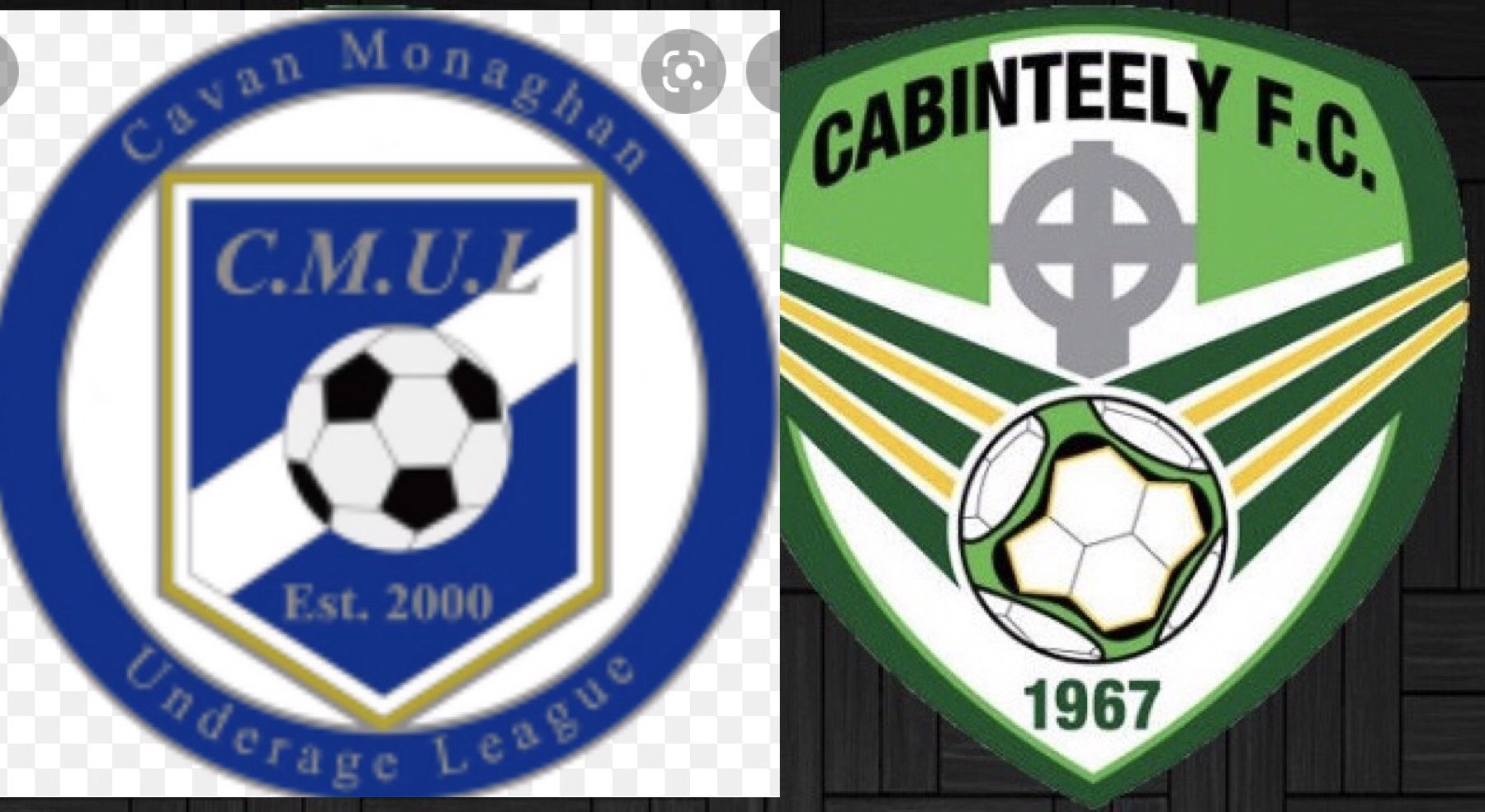 A late equaliser denied Cabinteely their first away victory in Group A of the U17 EA Sports National League Shield.

Having fallen behind this afternoon against Cavan/Monaghan at Gortakeegan, the White and Green’s levelled before going 2-1 up only to be pegged back at 2-2.

Cuan O’Reilly gave the Border club the lead. But the away outfit squared the contest through captain Gavin Doyle who burst through on goal and buried the ball into the bottom corner of the net.

They went ahead when Colin Ribey set-up Sean Dowling whose shot was saved. But Ribey followed up to score off the rebound. However, Yadah Usoh popped up for Cavan/Monaghan to make it 2-2.

The result leaves Cabo sixth in the standings – on five points after five outings.

The team return to Ballycorus on Saturday October 9 to host Longford Town. 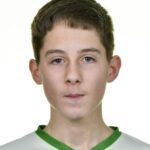 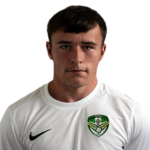