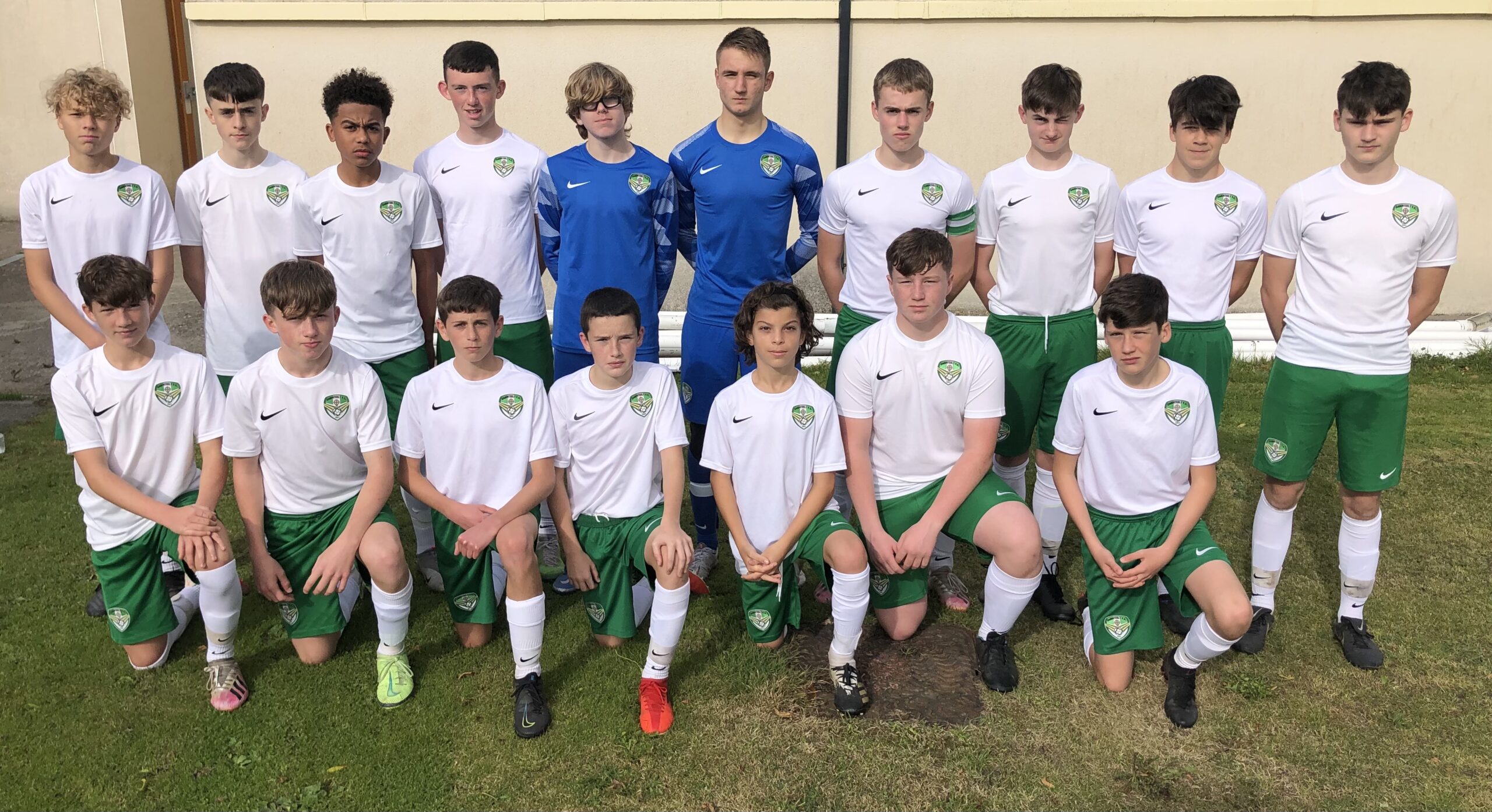 It proved third time lucky as Cabinteely twice came from behind this afternoon to earn their first point in the U14 Elite Group A of the EA Sports National Underage League.

After narrow defeats to St. Patrick’s Athletic and Derry City, the White and Green’s went in level at the break 1-1 against the Mayo League.

Then snatched a late equaliser at Ballycorus before nearly claiming a memorable victory in stoppage time.

The Westerners came into the tie joint-top of the section with six points from their three games against Derry City (lost 3-2), St. Pat’s (won 5-3) and UCD (won 1-0).

Somewhat against the run of play, the visitors took the lead after 23 minutes. After a defensive mix-up, and home goalkeeper David Winkler out of goal, the loose ball fell to Oisín Kelly who found the empty net from 25-yards.
But Cabo rallied and equalised in style in the 34th minute.

Philip Cooney zig-zagged in off the left flank. His pinpoint pass picked out Rhys Knight in the ‘D’. His rising shot evaded Nathan Roddy’s fingertips before nestling in the roof of the net.

In a tight second period, it appeared the away outfit had snatched victory five minutes from the end of normal time. Christian Donlon-Concalves latched onto a long through ball and evaded two defenders and the home custodian to slot into the unguarded goal.

It then seemed Donlon-Concalves was going to make it 3-1. But Winkler bravely blocked at his feet in the box.

The clearance up-field saw Cabo attack. Knight showed tremendous close control outside the penalty area. He jinked and then feinted before unleashing a dipping effort that dropped spectacularly to the net.

Four minutes into injury time, a raking free left to right found home substitute Dylan Bourke. He fired a snapshot that Roddy get a superb touch to divert onto the crossbar.

With St. Patrick’s Athletic defeating UCD 3-1 this afternoon, Mayo leads the way on seven points having completed their four fixtures Group. St. Pat’s and Derry are on six points but with games in hand.

Cabinteely are away to UCD next Saturday (October 9) at Marley Park – with both sides looking for their first triumph in the Elite Group A. 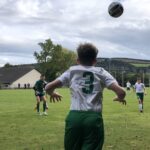 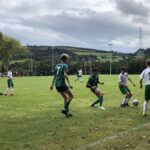 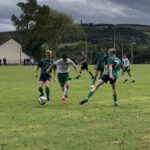 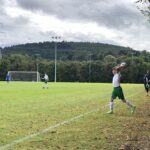 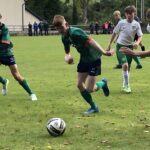 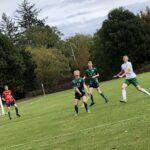 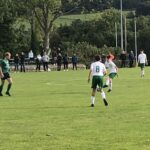 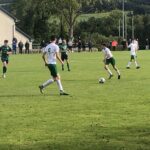 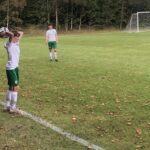 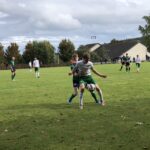 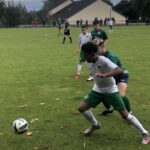 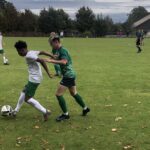 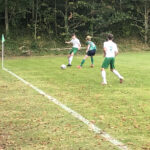 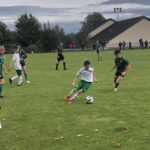 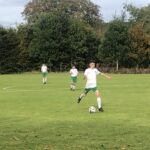 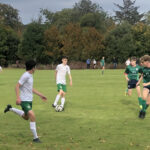