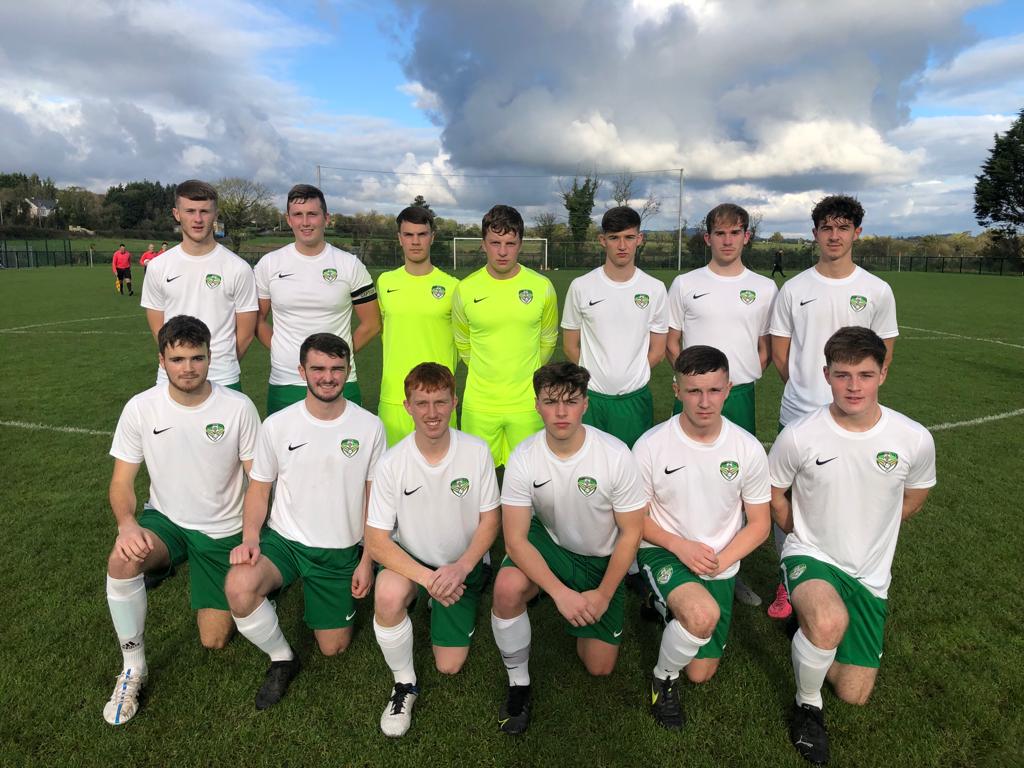 The curtain came down on the clubs EA Sports National Underage League 2021 season as the U19’s went down 3-1 away to Finn Harps in their final Shield Group A fixture.

After an even opening period, the home side took the lead at Ballyare this afternoon after ten minutes. A diagonal ball and a dubious offside decision let Luke Rudden slot to the net.

But the visitors changed their shape and equalised just after the half-hour After good inter-play in midfield, Jack Curran was released on the left fank. His excellent first-time cross was met by Billy Hendley who fired low to the net.

Harps made it 2-1 on 49 minutes after the away team gave away possession and a quick break saw Rudden notch his second score.

Cabo again pushed for another leveller but got caught on the break as Rudden completed his hat-trick on 68.

The Donegal club were reduced to ten players after that. Cabo tried to get back into the contest. But just couldn’t convert some decent attacking play. Before the final whistle, the team were also reduced to ten men after a soft second yellow card.

The management of Alan Dodd, Andrei ‘Franco’ Georgescu, and Eddie Wallace would like to thank all the players for their commitment during the season
Pictures by Des O’Connor. 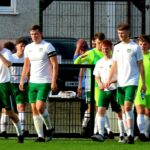 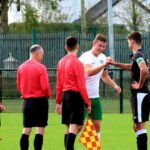 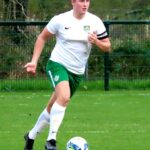 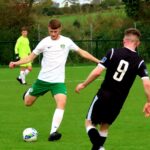 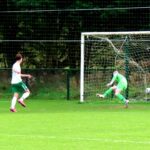 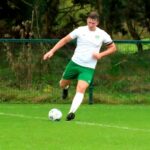 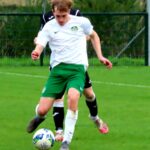 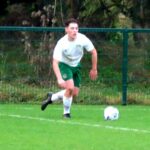 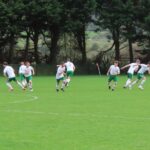 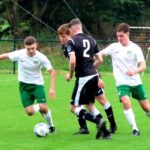 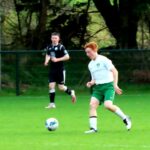 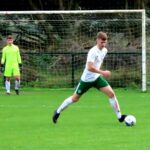 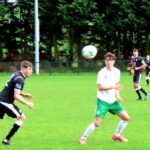