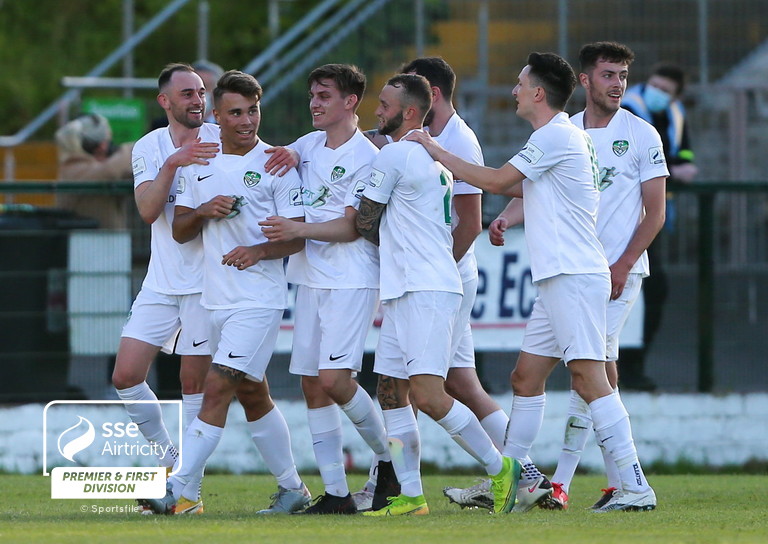 
After two road trips so far in August, Cabinteely return to Stradbrook on Friday to host Cork City.

Cabinteely First Team manager/Director of Football Pat Devlin is expecting a tough tie against the Leesiders.
“It’s been a mixed bag for us in the last couple of games against Treaty and Wexford. Overall, our performances have been very good. Hopefully, we can carry that in the game against Cork, because they are a very good side.”
He continued “It’s going to be very tough. They beat Cobh 4-1 last week. You can’t take anything for granted. We will be giving them all the respect that they deserve. But we will be doing our best to win the game.”

David Connolly will take charge of the fixture with Brian Fenlon and Ciaran Delaney being the assistants. The fourth official is Rob Hennessey.

This is only the third ever league meeting between the clubs.
Last April, an own goal gave Cabinteely all three points in a 1-0 win at Stradbrook.
Then last June, Vilius Labutis and Jordan Payne scored in a 2-0 success at Turner’s Cross
The only other fixture was in the FAI Cup at Stradbrook back in August 2019. The tie finished 2-2 after extra time, with Cork winning 5-4 on penalties.