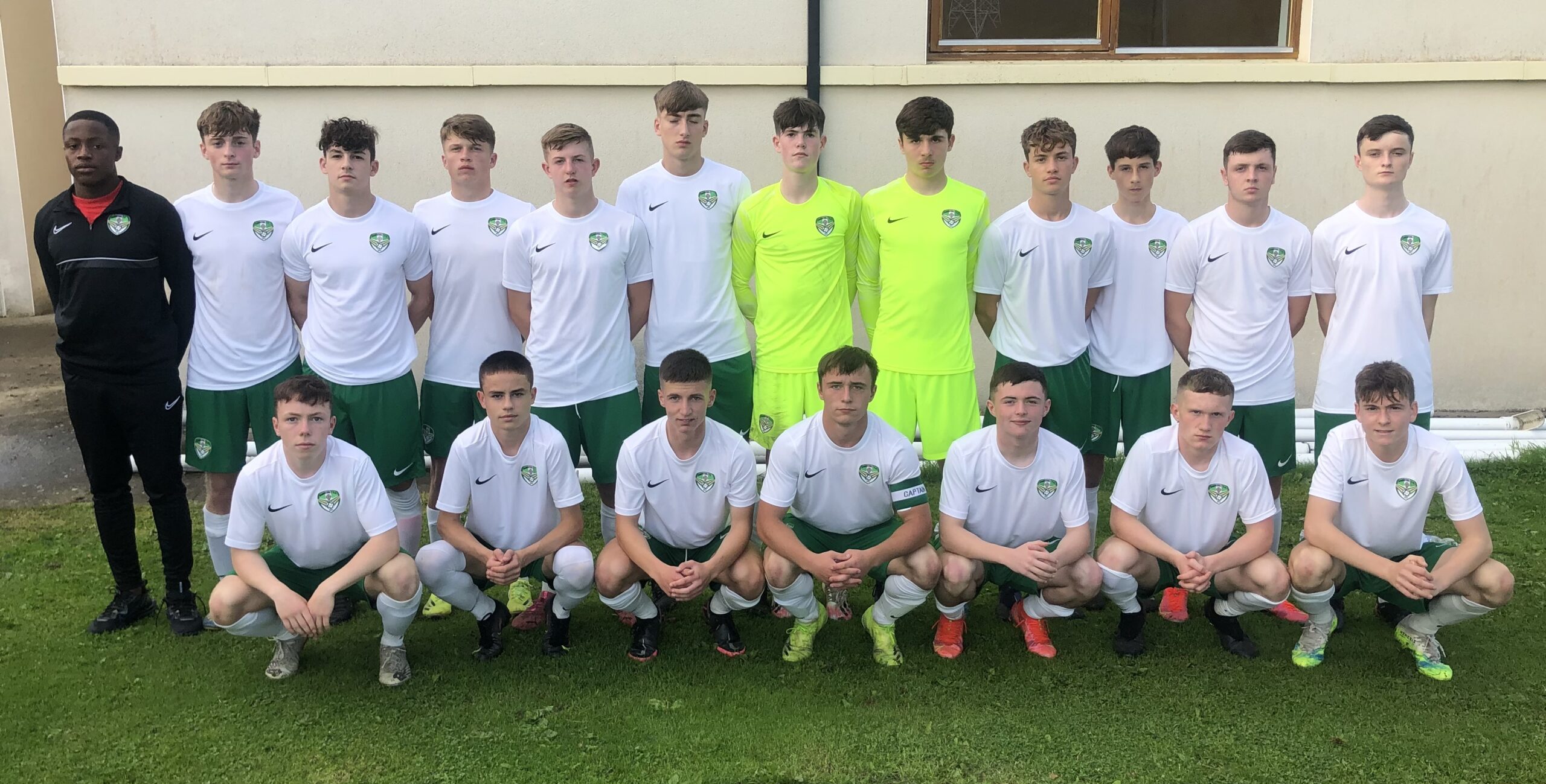 Three second-half goals saw a brave Cabinteely bow out of the U17 Mark Farren Cup at the preliminary round stage.

The contest at a misty Ballycorus this evening was scoreless at the break – with the hosts failing to take chances that came their way.

After the interval, the Saints took their opportunities to set up a first-round tie away to Wexford FC.

Perhaps the turning point came five minutes into the second period when Jake Murray appeared to be fouled in the box. But no penalty was awarded.

Sean Dowling kept the White and Green’s level when he nodded off the line following a Saint’s header off a 32nd-minute corner.

But Cabo finished the half strongly, Colin Ribey played in Eoghan O’Hanlon in along the left channel in the 35th minute. But Murray side-footed the centre just wide.

Then in the 39th minute, ex-Cabo keeper Sam Healy made a vital save after the ball rebounded to Matthew Green-Delany.

After the turnaround, the visitors took a 53rd-minute lead when Conor Carew headed in off a corner.

Two goals in the space of 90 seconds then settled the contest. Jack O’Reilly curled in a fantastic 25-yard free-kick after 67. Moments later, Cain Dunne’s stunning 30-yard strike sealed the victory. 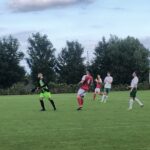 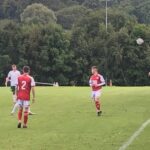 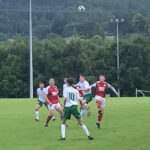 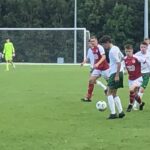 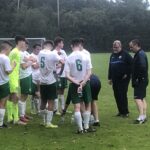 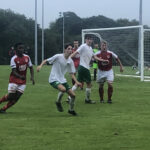 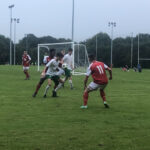 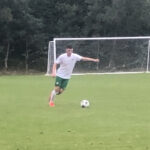