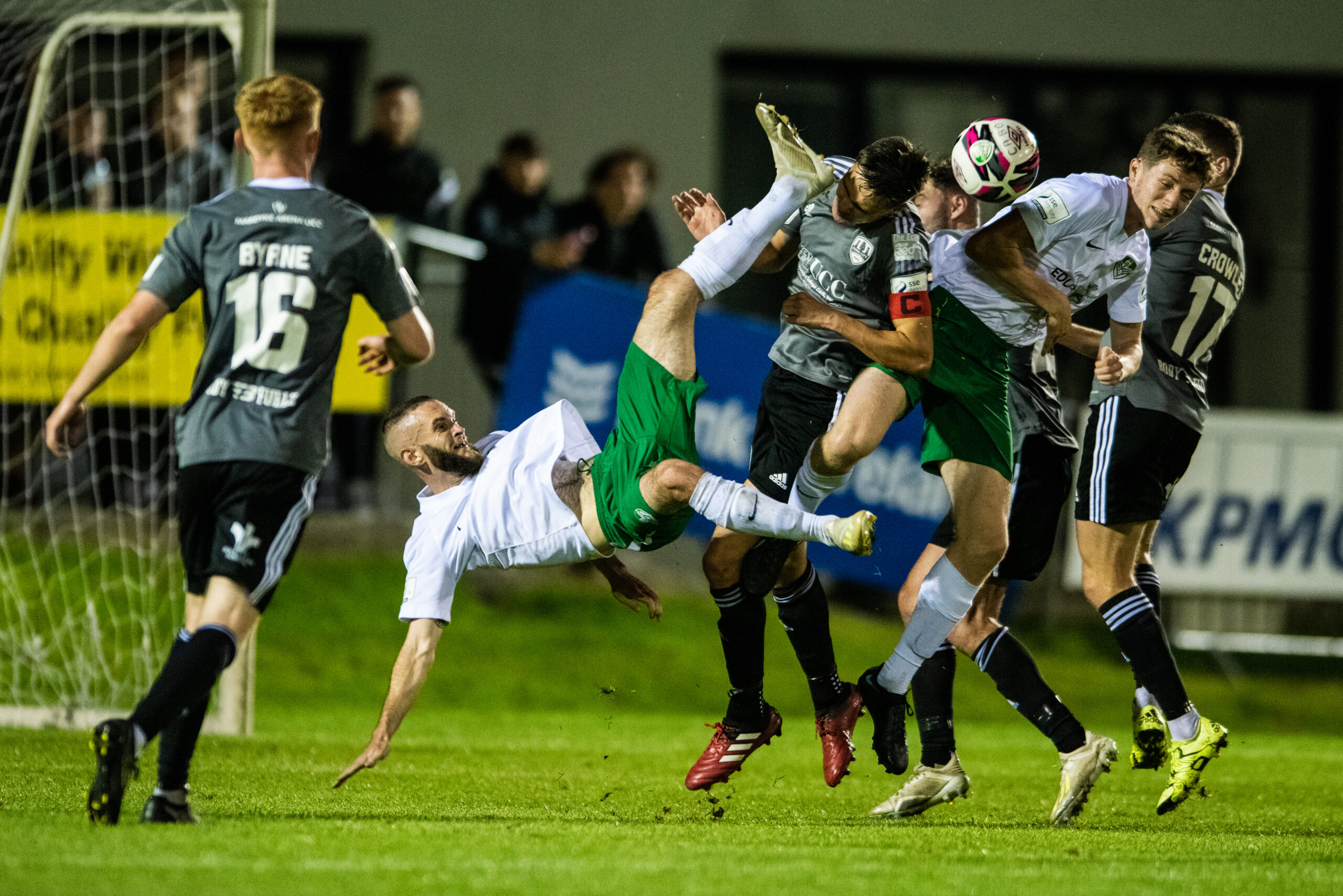 But anyone who heard the roar that greeted Ben Feeney’s last-minute equaliser on Friday would think they had come away with more than one point.

In a season that started with no fans in attendance and that had seen Cabo’s form fade away, the excitement of a two-goal comeback; and the cathartic roar of the equaliser is perhaps just what was needed to get fans back into Stradbrook and truly remember the joys of live football.

Cabo started with an unchanged eleven for the third week in a row, showing strong signs of stability within the squad.

On a slick surface from the afternoon’s rain, the home side settled well and looked every bit as comfortable playing as one of the nation’s biggest clubs.

While neither team looked overly threatening it was the visitors who capitalised on a mix-up in the home defence to take the lead just before the half hour mark.

Kevin Knight’s back pass came up short leaving Harry Halwax under pressure to clear. Cian Murphy scooped up the scuffed clearance and finished from a tight angle where Halwax did well to resist the temptation to bring the attacker down and leave his club in a greater hole.

City looked to put the game beyond doubt in the 41st minute when, a yard offside looking, Murphy crossed from the right-wing leaving Alec Byrne with a simple tap in.

Cabinteely fans felt a cruel sense of Deja-vu as the halftime whistle blew. Once again, a good performance had been undone by simple errors and memories of a comeback non-existent.

As the second half wore on, efforts to pull the game back were few and far between as neither side were able to create much. Cabo’s hopes were rekindled with seven minutes left to play in a bizarre turn of events.

With the Dubliners attacking Cian Coleman went down in the box causing the referee to stop play.

With the host in possession, the ball was dropped at the feet of substitute Eoin McPhillips on the left edge of the box. The midfielder twisted and turned to create space before dinking an effort over the head of a helpless Mark McNulty that nestled into the far corner.

Hope was restored for Cabo as the vocal home support rowed in behind their team going in search of an equaliser.

As watches rolled into the high eighties up stepped an 18-year-old, promoted through the Green Line for his exploits in scoring against teams from Cork.

McPhillips turned provider as he passed to Ben Feeney on the edge of the box. The young man showed composure beyond his years to take one touch before unleashing a low right-footed shot once again leaving McNulty helpless and sending the Cabinteely faithful into overdrive.

A nervy five minutes of additional time followed as Cabo held out for the hardest fought point of the season. The full-time whistle brought welcome relief and heartfelt applause from both players and fans in mutual respect for their efforts.

Universal recognition that football is so much more than just what happens on the pitch. 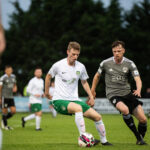 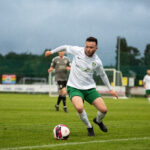 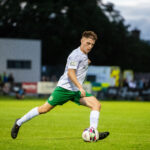 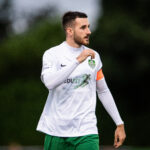 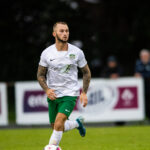 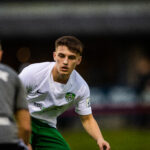 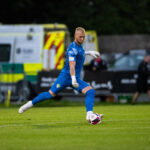 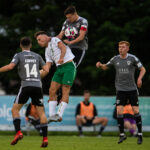 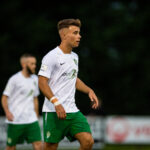 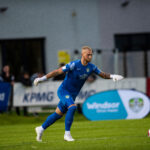 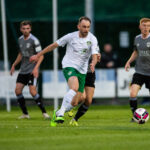 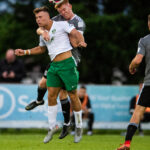 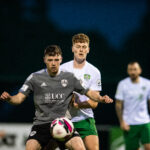 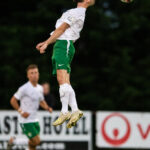 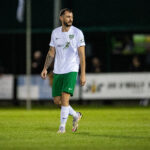 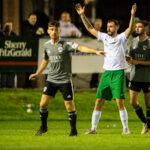 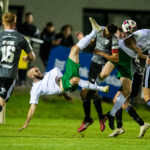 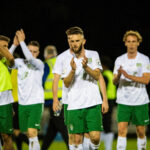 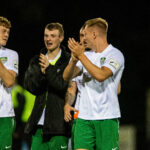