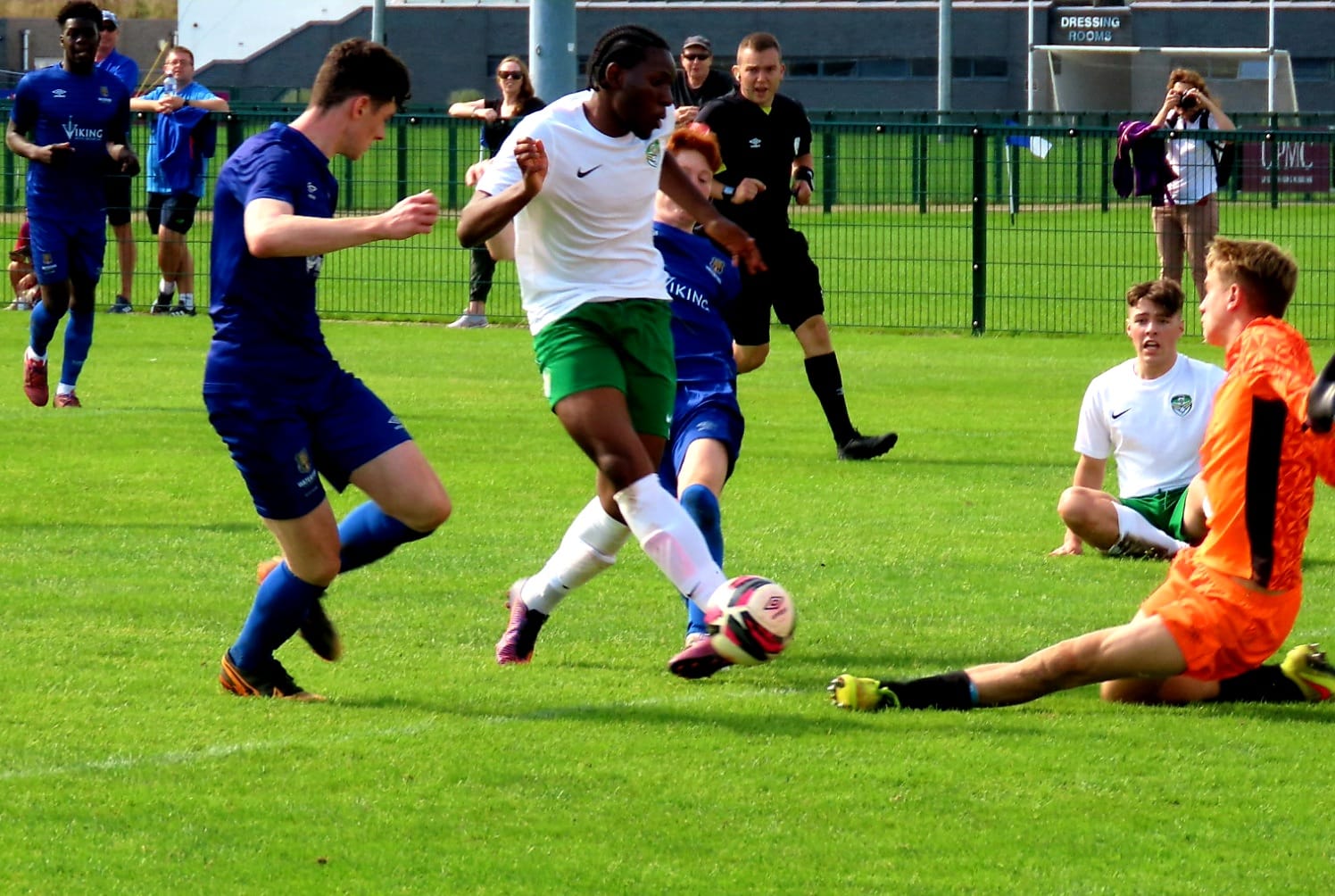 But despite the 3-1 success at the WIT Arena on Sunday afternoon, it wasn’t enough to secure the fifth and final slot in the Elite section of the competition.

Cabo went in the fixture against Waterford – who also had a chance of qualifying – knowing they needed to better Galway United’s result against Cork.

But the Tribesmen ran out 3-0 winners. So, with the Galway finishing level on points with the White and Green’s – United came out on top on a +2 better goal difference. (The matter is to be clarified by the FAI).

At the Munster venue, the visitors dominated the opening stages and deservedly went ahead from Conor Knight’s 13th minute shot from the edge of the box.

The hosts got into the game and equalised before halftime through Michael Quinlan.

The second period was even affair possession-wise, but the better chances fell to Blue’s. However, away custodian Darragh Kenny wasn’t to be beaten and made a couple of excellent stops.

After his heroics, Cabo regained some confidence and went on the offensive.

Chances fell to Ben Feeney and Knight before we took the lead on 75 minutes. Substitute Lee McEvoy got clear on the right flank and squared to fellow reserve Destiny Idele who finished neatly.

With full-time approaching, it became 3-1 with a fine breakaway. Some good interplay by Jamie Dodd and Knight put Sean O’Connor in, and he expertly slotted past the home goalkeeper. 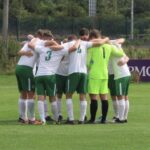 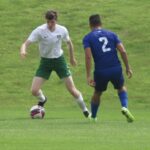 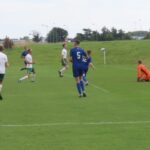 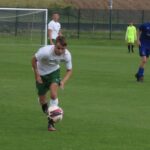 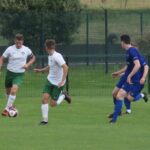 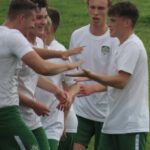 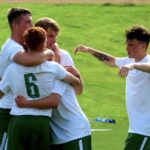 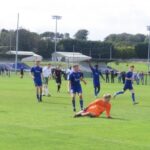 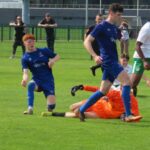 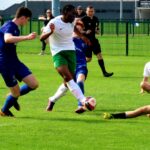