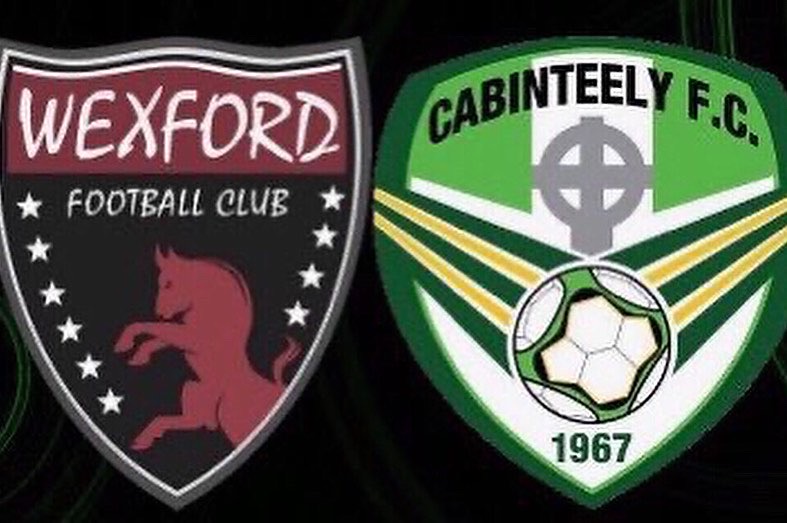 There’ll be no cup run for Cabo this year as a chaotic last ten minutes of the first half saw Wexford score three times and put Cabinteely’s FAI Cup ambitions to bed before they ever really started.

The Slaneysiders’ long ball threat was clear from the start at Ferrycarrig Park on Friday when in the third minute goalkeeper Jimmy Corcoran played in Jack Doherty who shot wide on the volley.

The away back three, featuring new signing Dan Tobin, often squaring off against a lively Wexford attacking triumvirate.

Cabinteely came alive after the initial chance with Ben Feeney – making his second appearance in the starting 11 – looking a threat when breaking from midfield. His link-up play with Jem Campion and Kieran Marty Waters saw him beat a defender on the end line before forcing a corner.

Campion and Feeney linked up again in the 17th minute after a quick free-kick but
Corcoran quickly smothered Feeney’s heavy touch.

A water break was needed on the sultry summer evening by the banks of the Slaney and Ian Ryan made the most of the opportunity to refocus his side.

Yet, Waters went down by the right by-line in the box from Corcoran’s challenge.
But referee Oliver Moran pointed for a corner instead of a penalty which was claimed for by the Cabo dugout.

Wexford came back attacking and should’ve had the lead just before the half-hour mark when Paul Cleary’s cross found a wide-open Kyle Robinson in the six-yard box. Only the striker will know how he side-footed his volley over the bar with the goal at his mercy.

The home outfit weren’t left to rue the missed opportunity though as they found the lead five minutes later.

Another long ball caused confusion in the Cabo ranks as Jack Doherty was able to square to Kyle Robinson whose shot took a heavy deflection off Dan Tobin, but Michael Quinn was unable to keep it out as he scrambled across his goal-line.

The hosts were gifted a penalty five minutes later when Eoin McPhillips passed behind an already falling Jack Moylan. From referee Oliver Moran’s view, it was a penalty that Doherty duly dispatched away to the right despite Quinn going the right way.

There can be little argument in the away ranks about the third goal as Jack Moylan ran through the heart of their defence before unleashing a right-footed shot across the goal and into the far corner of the net.

Cabinteely’s quadruple halftime substitution could do little to change a match that was already over as a Cup-tie.

Wexford remained a threat throughout the half with the offside trap being their best defender as the ball hit the net a further three times with each wiped off by the flag.

Corcoran thwarted Feeney who did beat the home offside late on. Niall Barnes went close to a consolation as his cross was diverted onto the post by a Wexford defender.

Before the end, the Green Line showed more shoots of growth as Jack O’Reilly came off the bench to make his Senior debut.

Cabinteely will look to bounce back next week as they welcome local rivals Bray to Stradbrook at a time when each passing week it feels more and more necessary that they get something from a game and end this torrid run. 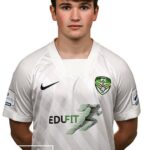 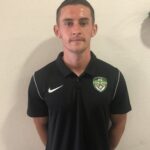