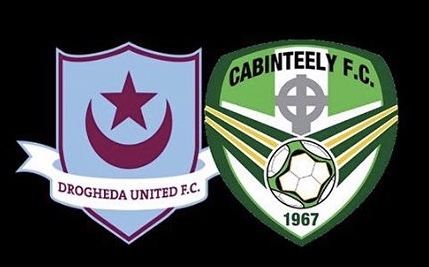 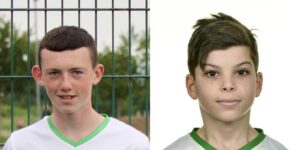 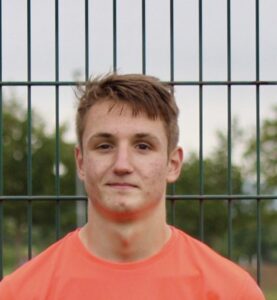 In an entertaining EA Sports U14 National League Group C fixture on Friday evening at Walshestown, Cabo left Louth with a well-earned point.
The visitors came from 1-0 down to lead 2-1 before having to settle for a 2-2 draw against Drogheda.
United took the lead. But the White and Greens levelled through Leon O’Sullivan.
Jorge Nash put the away side 2-1 up only for the Boynesiders to snatch a late equaliser.
The fixture also saw an outstanding display between the posts by Cabo goalkeeper David Winkler who made a number of brilliant saves.
The result leaves Cabo joint-top of the group – alongside Bohemians and Shelbourne on seven points – but having played two games more.