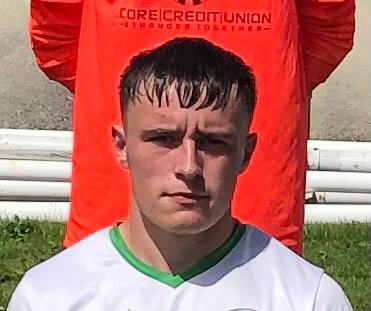 Despite a gallant display, Cabinteely went down by the odd goal in three to Bohemians in Group of the U17 EA Sports National League of Ireland.

A reported incident on the M50 affected both sides – with players from both clubs arriving late which saw the kick-off on Saturday afternoon at Ballycorus put back by the match officials.

The Gypsies took a 12th-minute lead through Darragh Murtagh which they held into the interval. Bohs doubled that advantage midway through the second half with Samuel Soyemi on the scoresheet.

But the White and Green’s rallied late on. Sean Dowling’s 79th-minute corner was headed in by Gavin Doyle.

Despite all of the brilliant efforts by the hosts, they were unable to find the equaliser their performance deserved. 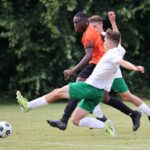 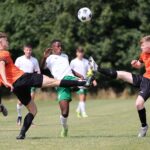 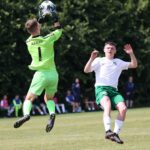