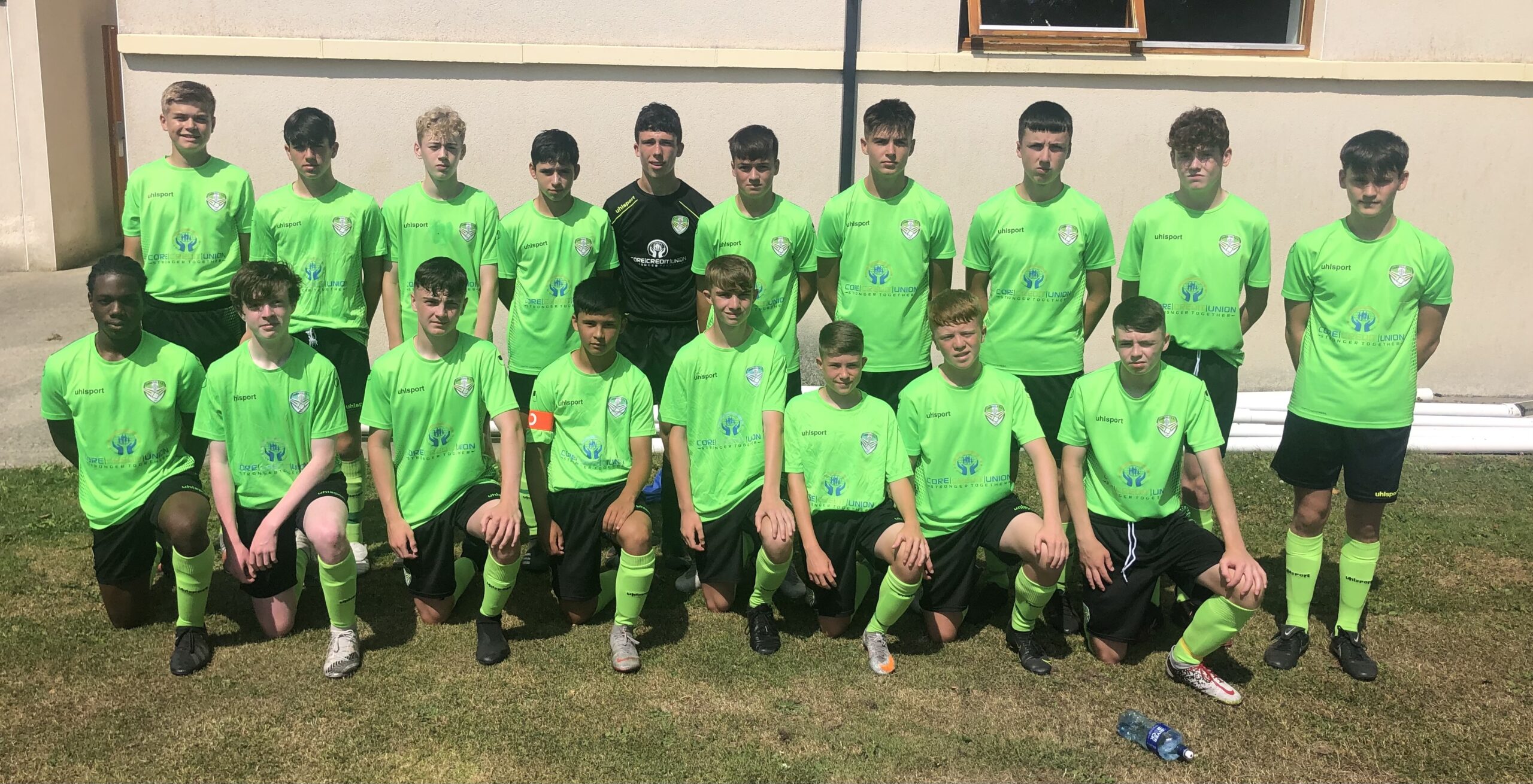 Two goals in each half saw Cabinteely deservedly claim all three Group C points in the U15 EA Sports National League.

Having lost 3-2 to Drogheda in the reverse fixture, the home side proved too strong for their Louth opponents at Ballycorus on Sunday afternoon

After Darragh Harris rattled the crossbar in the ninth minute, the hosts took the lead on the half-hour.

Adam Reid was just on target with a low-placed shot. From the restart seconds later, Brian McCaul’s initial cross was charged down. But from wide left, his second attempt sailed into the net at the back post.

That lead was doubled in the 37th minute. From McCaul’s left-wing delivery, the ball fell to Peter Walshe who managed to position himself as the ball dropped to hit a superb left-footed half volley that flew into the net from 14-yards.

The win was effectively sealed in the 56th minute. Substitute Emmanuel Ayoola embarked on a left flank run. His slide-rule pass released fellow reserve Federico Ruiz to burst through and angle a fantastic low finish to the far bottom corner.

It was all wrapped up in style in the 67th minute. Ayoola was played in on the right channel. His tantalising centre just evaded Reid. But Harris arrived at the back stick to plant a close-range volley to the net. 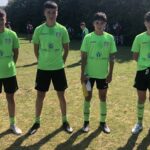 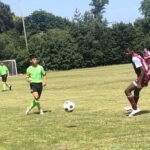 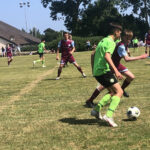 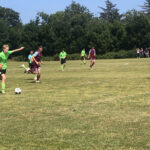 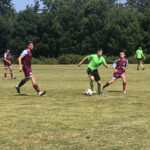 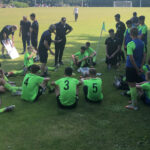 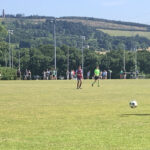 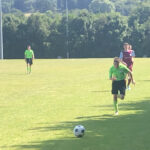 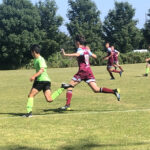 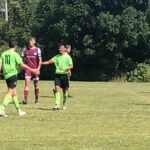