Cabo claimed their second U19 Group A victory in the space of four days after a hard-earned success on Sunday against Treaty.

It took an 87th-minute winner by substitute Stephen McCann to eventually see off a gritty United side – who never gave up – at Ballycorus.

In truth though, had the White and Green’s put away their chances – especially early in the second half – the winning score-line would have been much larger.

Despite dominating possession, the home side was lucky not to fall behind in the 34th minute. Ben Clark made a wonderful save to deny Sean Oyibo – while from the corner that followed, Jamie Dodd headed off the goal-line.

Yet, on the stroke of half-time, Cabo went in front. Zach Donohue and Sean Dowling linked on the left wing before finding Lee McEvoy. He weaved past three opponents before superbly curling to the far corner from the edge of the box.

The Limerick outfit went close to an equaliser off a header from a 50th-minute corner.

After that, Cabo striker Oran Molony was denied three times by Treaty custodian Finn Clancy three times between the 51st and 58th minute – including tipping a header onto the bar.

Treaty levelled matters on the hour when Josh Quinlivan converted a penalty.

Further chances for Cabinteely were not capitalised on until three minutes from the end of normal time.

Luke O’Connor played a precise ball over the top for McCann to break clear off the right-wing. Chased down by a defender and closed in by the advancing Clancy, the winger managed to squeeze his low shot into an unguarded goal.

But there was still late drama. Clark made a fantastic point-blank save in the 89th minute while the covering Ben Feeney hacked the rebound off the line.

Then in injury time, McEvoy did everything but score as his low shot rolled across an unguarded goal after bursting clear from the right flank. 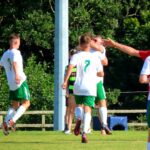 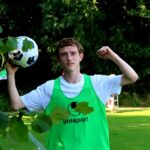 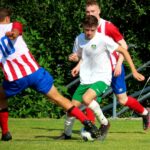 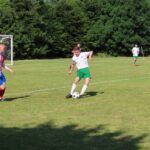 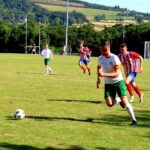 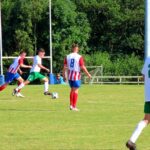 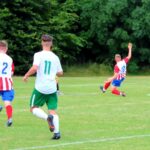 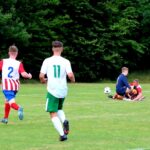 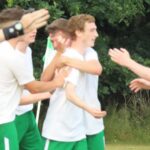 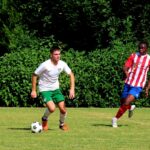 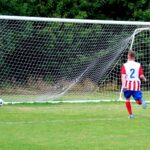 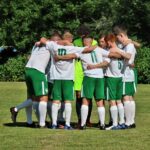 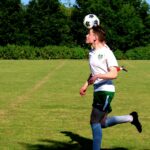 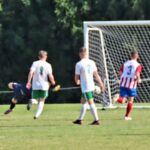 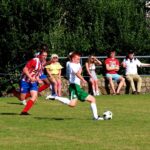 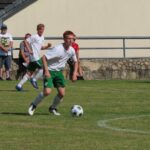 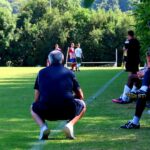 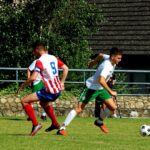 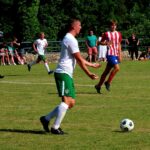 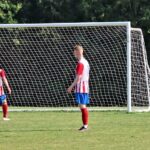