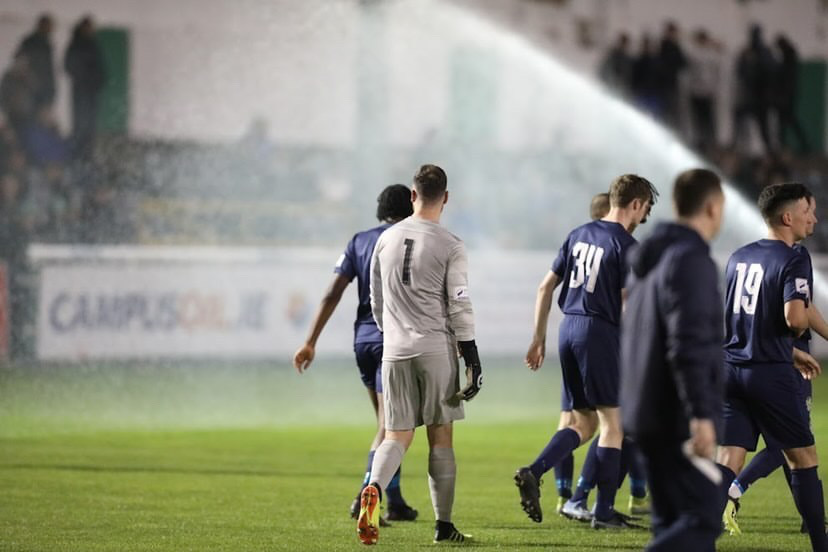 When it seemed the 2021 season was slipping away with a whimper, Pat Devlin’s side gave the travelling faithful one last away day to remember – as they pulled off a first-ever league win at the Carlisle Grounds.

Playing in the third strip of navy for the first time on Friday, Cabinteely looked comfortable from the start despite the home side having significant support from local youth teams. Both sides were reduced to shooting from distance throughout the half with Ben Feeney looking to add to his goal tally.

The ‘Wanderers had the pick of the long-range attempts on 35 minutes when Richie O’Farrell’s effort was denied by the post.

While a stalemate at halftime appeared inevitable, a low Conor Clifford free-kick was able to elude Adam Hayden and find its way into the net. There was no time for a response as referee Gavin Colfer’s whistle blew immediately after the restart.

With no experience of coming from behind all year, the match appeared to have fallen into a familiar pattern for Cabinteely, where hard work was undone by one set piece at a bad moment.

Cabo came out for the second half with the same energy that had seen them through the first half. Destiny Idele, on his first-team debut, was a willing runner up top and offered a hold up option to help his team resist Bray’s pressure.

The Dubliners’ efforts were rewarded in the 56th minute. Brian Maher’s punch from Eoin McPhillips’ dangerous free-kick was about to be struck by Mitchell Byrne just inside the box before he was illegally brought down.

Record appearance holder Kevin Knight stepped up to put the ball past Maher. The hard and high effort to the keeper’s left was too much for the Irish U21 international shot stopper.

The teams again resorted to trading shots from distance as both struggled to pick apart the opposition defence. Jamin Nwanze looked comfortable on his full debut at the heart of the away back three. No doubt helped by the experience of captain Dan Blackbyrne and Knight alongside him.

The visitors’ defensive players again made the difference in the 77th minute when the wingbacks combined to give Cabo their first come from behind lead of the year.

Jack Hudson fed Eoin Massey who chipped from right to left to find Luke McWilliams open in the box. The fullback fired a ball across goal, which was turned into the net by Bray’s Mark Byrne.

While the Seagulls pushed for an equaliser, Cabinteely remained resolute and held out to earn a much-needed win to provide some positive memories to carry into the offseason.

There can be much to celebrate in the victory as twelve of the match day squad had come through the Green Line, with five being part of this seasons under 19 panel.

Cabo’s last game of the season will come at home to Treaty in two weeks’ time where youth should once again get a chance to stake a claim for more minutes in the coming season. 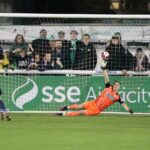 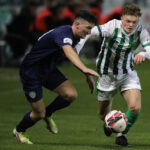 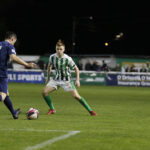 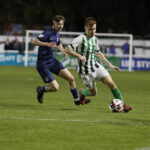 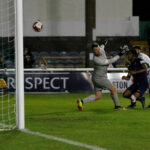 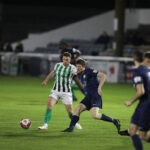 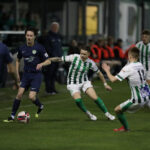 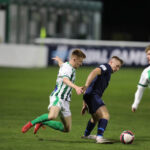 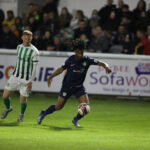 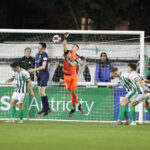 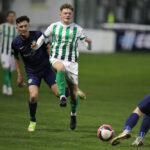 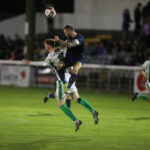 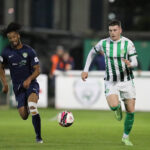 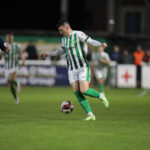 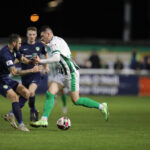 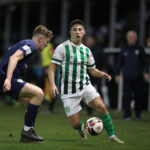 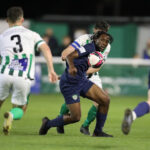