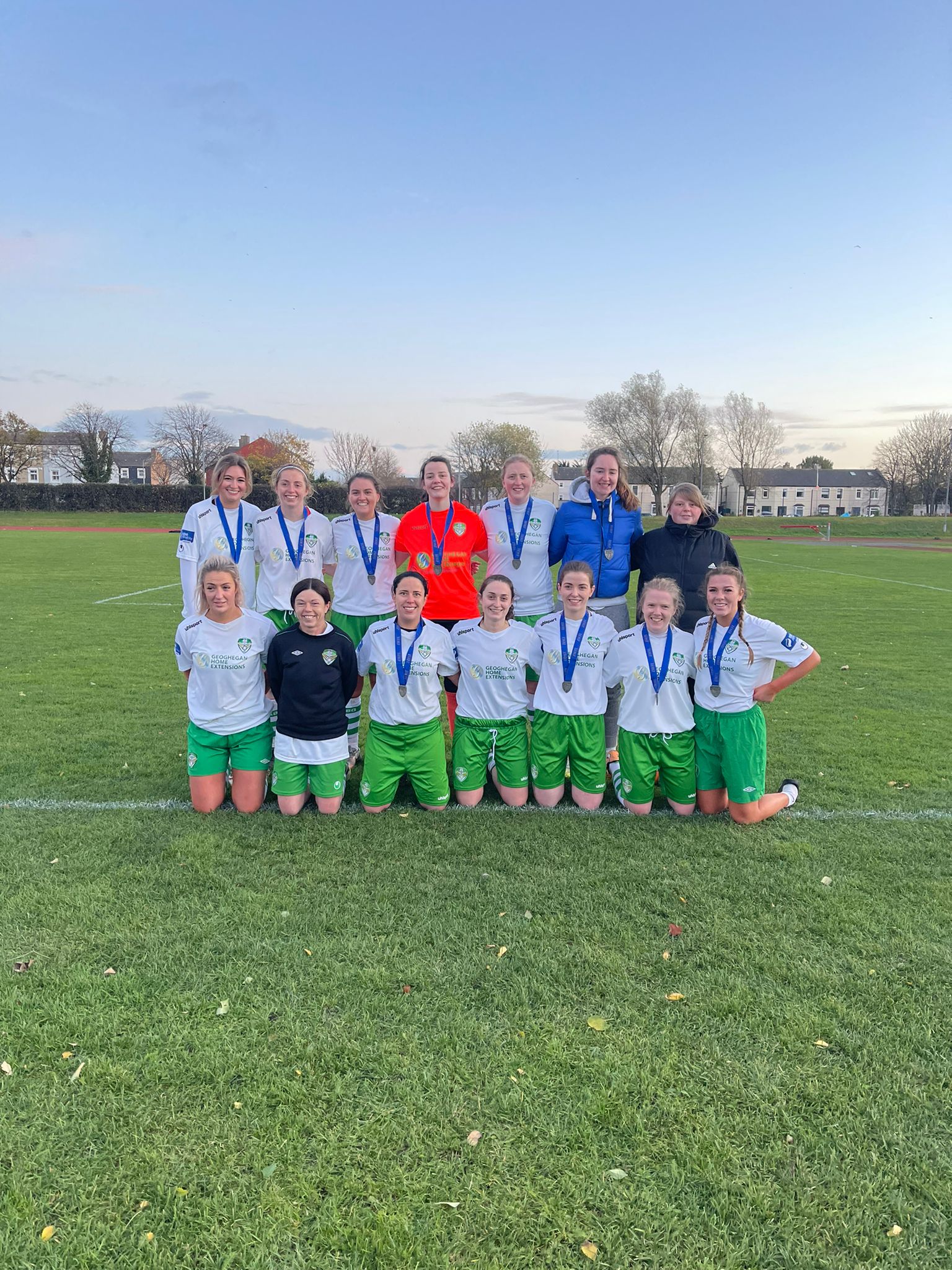 Despite a tremendous display, Cabinteely went down narrowly on Saturday in the Challenge Cup final.

In one of the Eastern Women’s Football League’s prestigious competitions, a second half penalty decided the contest in Rangers’ favour.

In a tight opening period, Cabo had some one-on-one chances with the Whitehall goalkeeper but couldn’t put them away.

Rangers took the lead to make it 1-0 midway through the first half.

But to their credit, Cabo held their ground and equalised after a great through ball saw Caitríona McGilp latch onto it and finish superbly into the bottom corner of the net.

The ladies went in at half time level at 1-1, in confident mood having shaded the first period exchanges.

Again, the second half was a very tight affair with both teams battling hard. There were chances at either end.

Ultimately, the game came down to a soft penalty for Whitehall which they converted to go back in front 2-1.

After a long, prolonged season, the Cabinteely ladies have done themselves – and the club – proud.

They played an outstanding game against an undefeated Whitehall side.

The players and management at Cabinteely FC would like to congratulate Whitehall Rangers on their success. 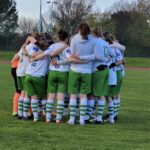