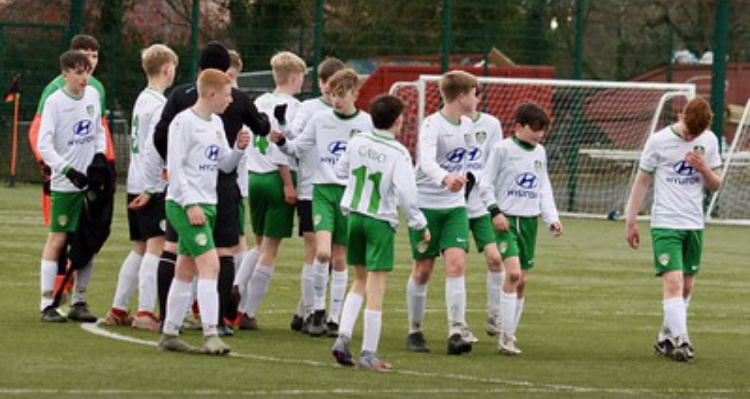 Cabinteely’s U15 Major team travelled northside this weekend with a point to prove –  looking to bounce back from a heavy defeat in the reverse fixture against St. Kevin’s at Kilbogget Park earlier in the season.

With conditions improving as kick off approached and a lovely surface in St. Aidan’s for football, both sides duly provided.

With a couple of chances coming for both clubs and Cabinteely’s goalkeeper Alex Traynor dealing with all, the best chance fell to Leo Kearney who chipped the ball over the rushing custodian, only see it strike the post and be cleared.

The visitors breached the Saints rear-guard just before half time. An in-swinging corner wasn’t cleared which allowed Kearney to sweep the ball into the bottom corner of the net.

Just after interval, the hosts had their best chance of the game. A short back pass allowed a one-on-one situation. But the out rushing Traynor spread his body to deal with the danger and clear the opportunity.

Midway through the second half, Cabo dealt with another St. Kevin’s attack. Traynor launched a ball forward.

A clearance header in the home defence feel to Dylan McGuirk who hit the ball all from 35 yards which dipped at the right moment and dropped inside the crossbar – a real goal of season contender.

The best move of the match came near the final whistle, when Cabinteely strung a few passes together.

They worked the ball to Jack Coone who played a delightful through pass to Kearney who expertly put the tie to bed.

In a fantastic team performance , the Cabinteely players of the match were Keelyn Cullen and Ted Carroll. 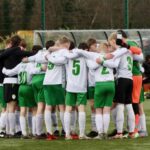 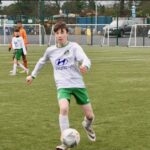 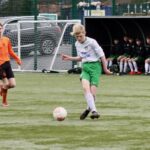 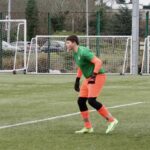 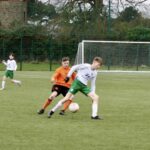 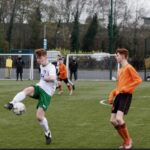 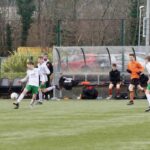 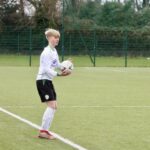 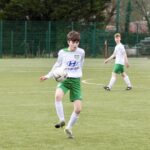 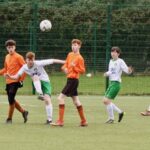 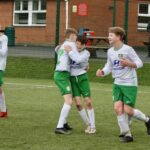 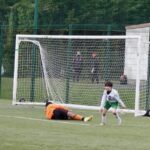 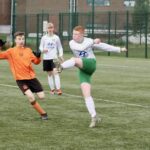 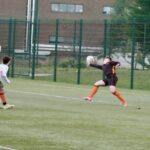 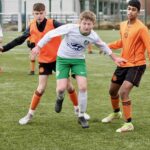 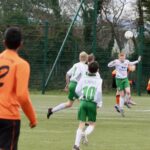 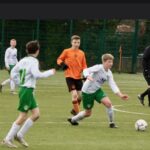