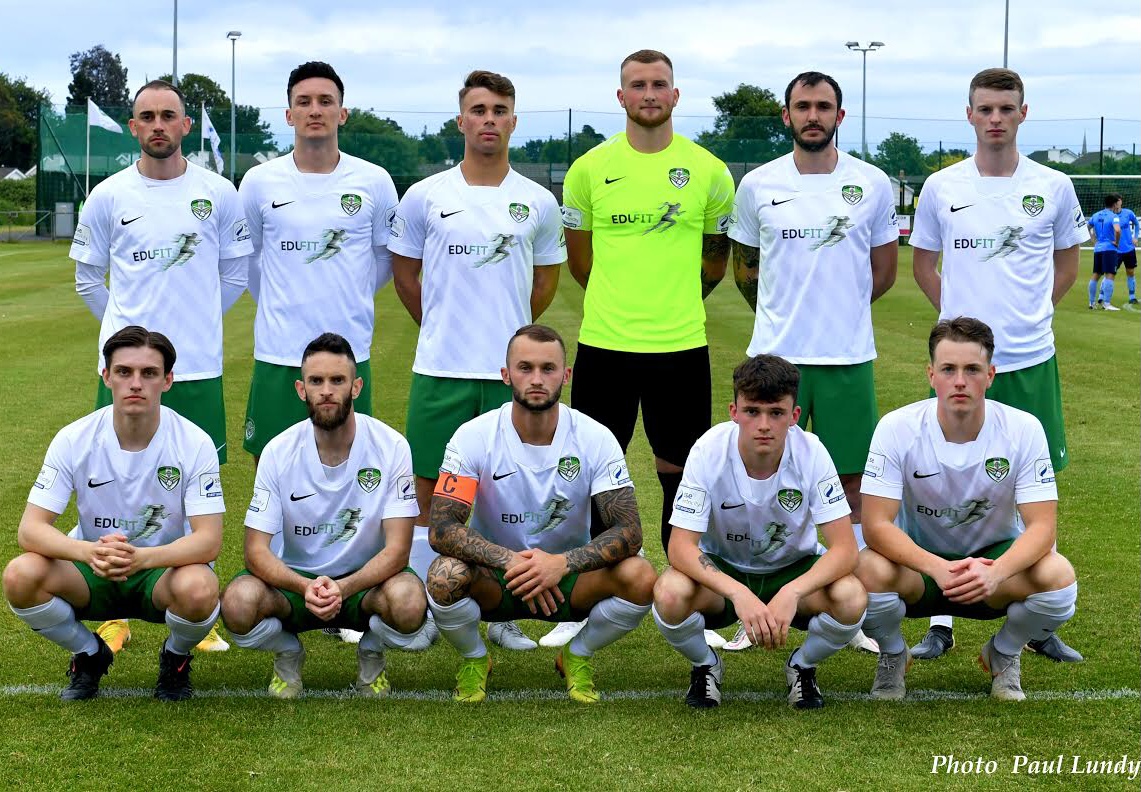 For the first time in nearly two years, Cabinteely face Shelbourne at Tolka Park in a Dublin derby on Friday.

Cabinteely Director of Football Pat Devlin is not underestimating the challenge unbeaten Shelbourne pose.
“The difference between us and Shelbourne is that they have been very consistent this season. And we are the opposite – we have been inconsistent so far on the park. We need to get that right.”
But he stressed “We will get on with it. It is all about winning – that is what Shelbourne have been very good at this season. We are there to do a job. We will do our utmost to upset them.”

Oliver Moran will take charge of the match. His Assistants will be Brian Fenlon and Ciaran O’Reilly. Alan Patchell is the fourth official.

Since first clashing back in 2016, the teams have met 14 times in league matches.
Shels have won six times; Cabo have recorded five victories with the other three fixtures being drawn.