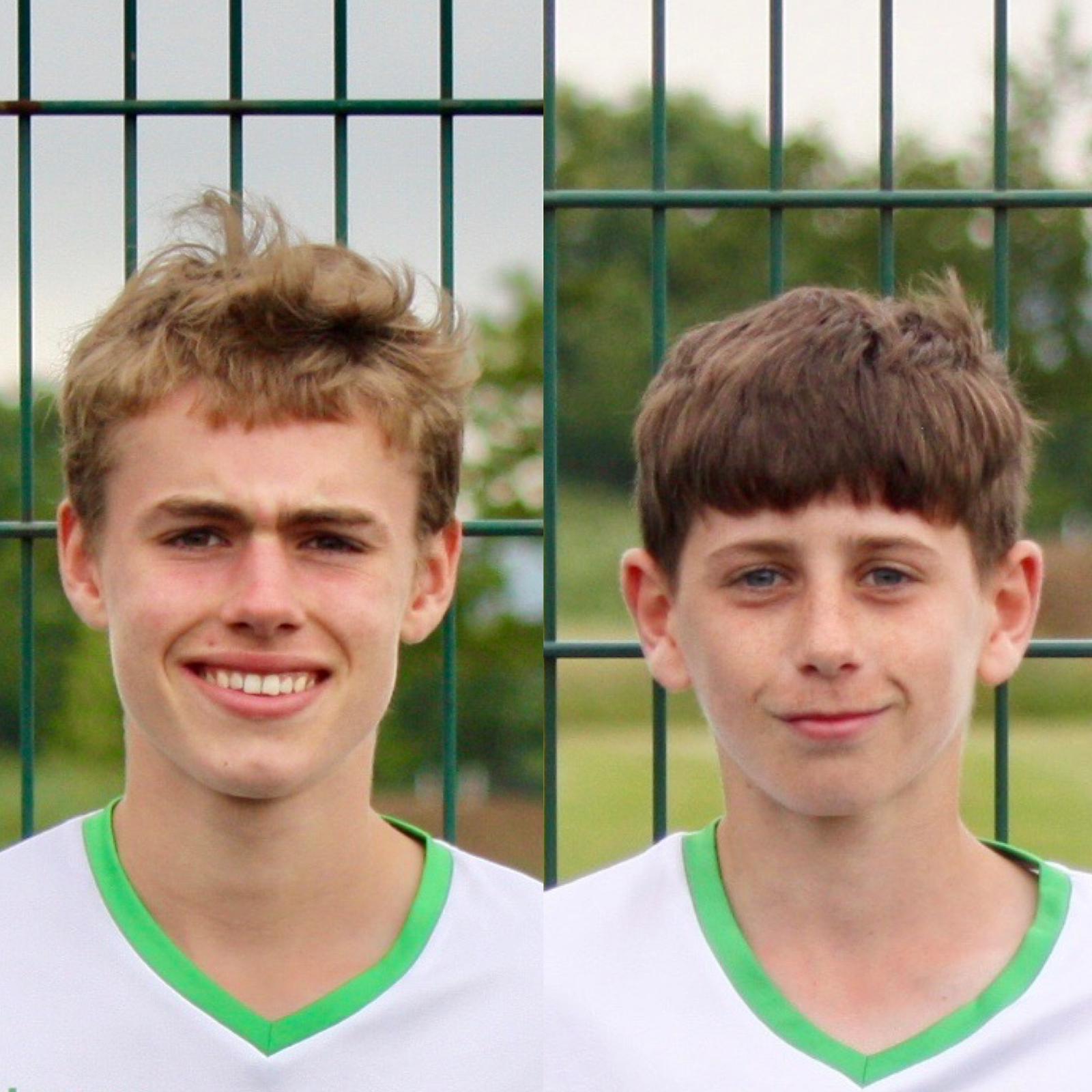 Having beaten Drogheda United 2-0 last week, the team followed that up this afternoon by repeating that score-line at the Carlisle Grounds against the Seagulls.

The visitors broke the deadlock after 15 minutes. After a fine team move, Philip Cooney finished superbly in the top corner of the net.

The victory was sealed just five minutes after the interval. Eric Schütte brilliantly directed his free-kick from outside the box to the net.

It was an exceptionally good overall defensive performance by the away team who recorded their second clean sheet in a row.

The team are away to Bohemians next Saturday at  Shanowen Road, with an 11am kick-off. 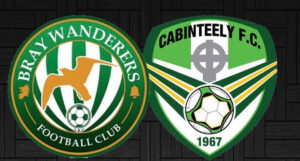